It’s Time to Dance!
Yaakov Shwekey in a Brand New Music Video
(Time to Dance) Et Rekod
International Jewish music star Yaakov Shwekey has released today a brand new official music video for his smash hit Et Rekod.
Et Rekod, the popular hit single from Shwekey’s most recent album “Kolot” produced by Yochi Briskman, was written by the prolific songwriter Yitzy Waldner. Et Rekod‘s magnetic and upbeat dance beat was arranged by Amit Harel. In mere days, “Et Rekod” became the most highly requested song at smachot the world over, with hundreds of replays weekly on the radio,  and was named one of the most favorite songs of the year.
The music video was written by Hadassah Chen and directed by Aharon Oriyan from “Olam U’mloo” fame. A wonderfully touching and heartwarming story lies behind the creation of the music video.  During a recent visit to a children’s hospital, Yaakov Shwekey met the Chen family, whose daughter Navah Rut Chen (z”l) was hospitalized due to terminal illness. So inspired by Yaakov’s actions and words of chizuk, Hadassah, the little girl’s mother wrote the script for Et Rekod, only few months later, after the little girl passed away.
Shwekey lands in Israel next week for a festive concert in the Park Ashdod Amphitheater, on Monday October 13th (י”ט תשרי)  Chol  Hamoed Sukkot. Tickets are available at the Fun-tasy  hotline: 08-8507507 and on their website: Fun-Tasy.co.il , VIP & Orchestra tickets tickets are available at 052-616-3648 or 718-677-1010, and by email info@shwekeyshow.com 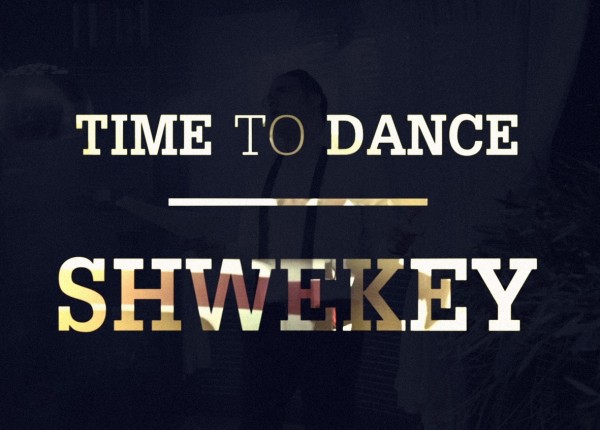 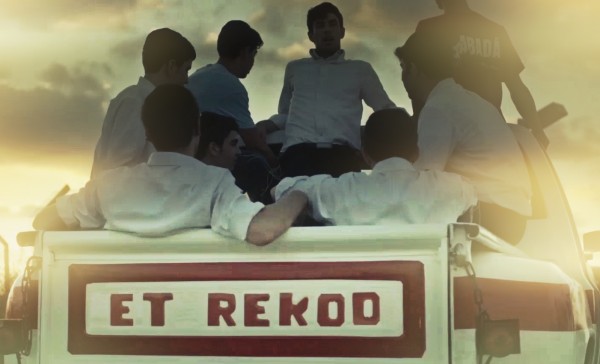 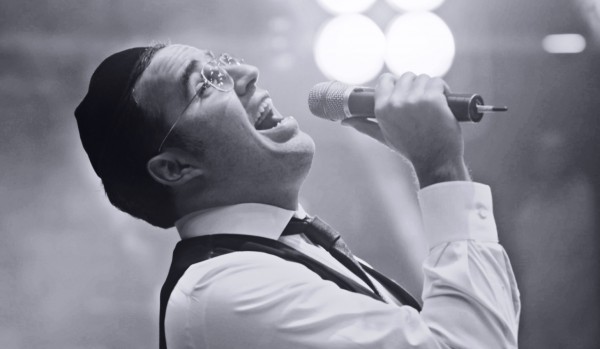 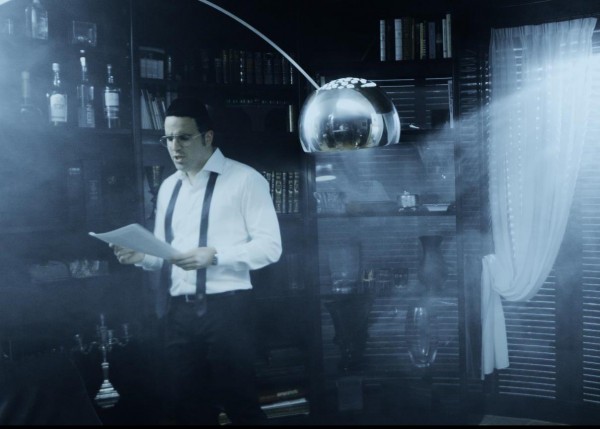 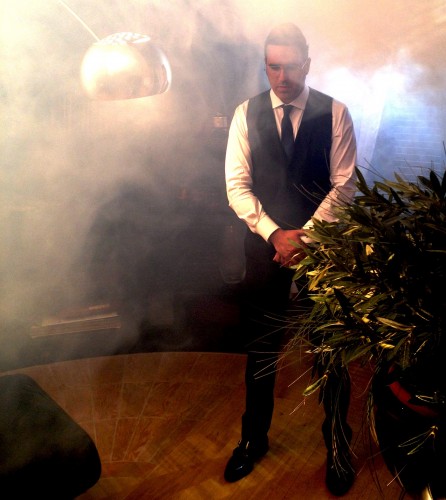