Yisroel Juskowitz just released his debut single from his 2nd all new album. The song, Nachamu Ami composed on Shabbos Nachamu of 2005, right after the disengagement. Yisroel says “It was really sad seeing Jews ripped from their home, so I felt we all needed some sort of Nechama.” The song is featured on the new upcoming album titled “Fixing the World” due in stores any day. The album will be distributed by Aderet Music, and be available on MostlyMusic.com for download. You can find out more about Yisroel at his website, YisroelWorld.com 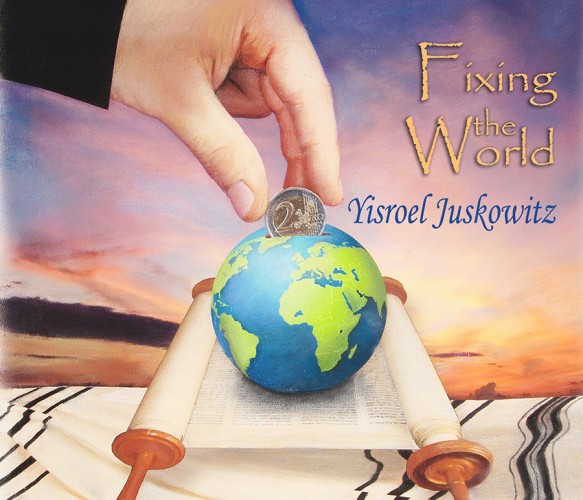