Moshe Laufer is the producer of the debut album of David Simcha – the newest French discovery. The two, paired with a staff of dedicated engineers and musicians, put in much effort during the past months to produce the next “album of the year.” 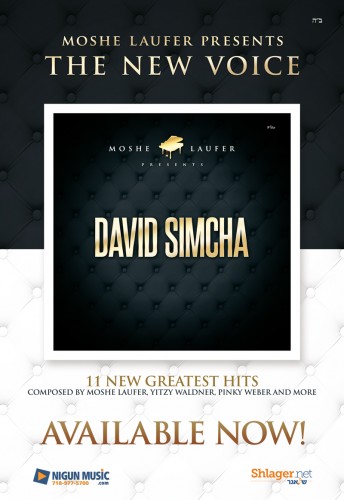 In contrast with other productions that try to blend a taste of the past with our modern day technology, this project manages to make the two musical genres coexist while remaining attached to its nostalgic touch that moves us so much, and still keeping the same style of today.
The new album will feature 11 exciting songs, which were written and composed by Moshe Laufer, Eli Laufer, Yitzy Waldner, Pinky Weber, Ariel Klikstein, Dovid Simcha and Levik Touboul.
Arrangements were written by Moshe Laufer. Choirs arranged by Eli Laufer, Shmuel Yonah oversaw the recordings in Israel, and Eli Lishinsky – top USA sound technician- did the mixing.
Album now in store distributed by Nigun and online on davidsimcha.com 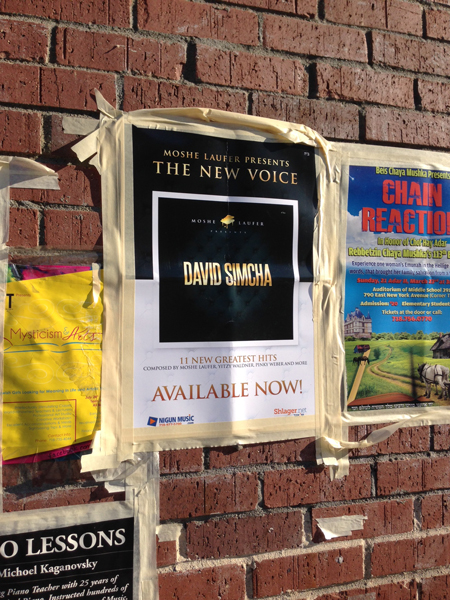