LOS ANGELES, CA. 8th Day’s “Hooleh!” has arrived! The mega-music video, that is.

It’s been a few years since the Jewish music world was treated to its first high-end production music video, now a household word: “Ya’alili.”

And now the brothers Marcus are finally at it again. Advertising executive Chaim Marcus joins his brothers Shmuel and Bentzi once again to bring you another refreshingly fun music video.

Shot on location at the Herzog Winery in Oxnard, California, the video is set to the title track of 8thDay’s new album “Hooleh.”

According to Bentzi Marcus, after visiting Tierra Sur, the award-winning restaurant located at the Winery, he immediately knew it would be an excellent space to shoot the band’s next music video. “I reached out to Motti (Herzog) and from the get-go he made this production an absolute pleasure,” he said.

“If the audience has as much fun watching it as we did making it, it’s ‘mission accomplished’ for me,” said Chaim, who produced and directed the video.

“It’s more of a short film really,” said Shmuel Marcus, lead singer and composer of the hit song. “Every time you watch you find something new, a testament to a great job by the producer and crew.” 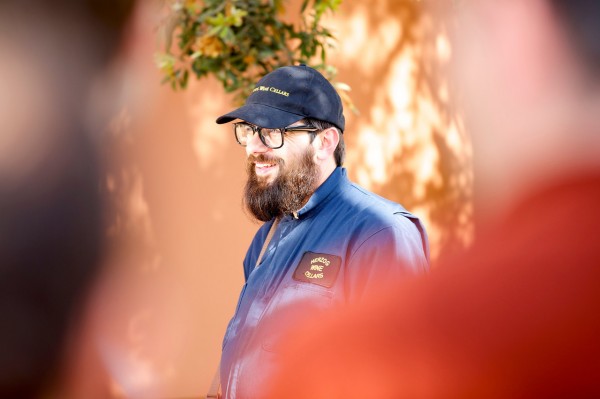 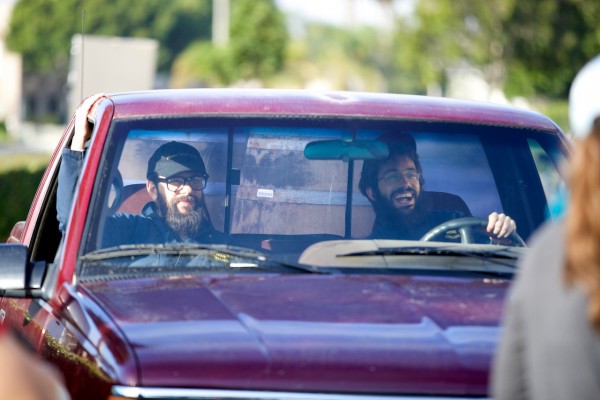 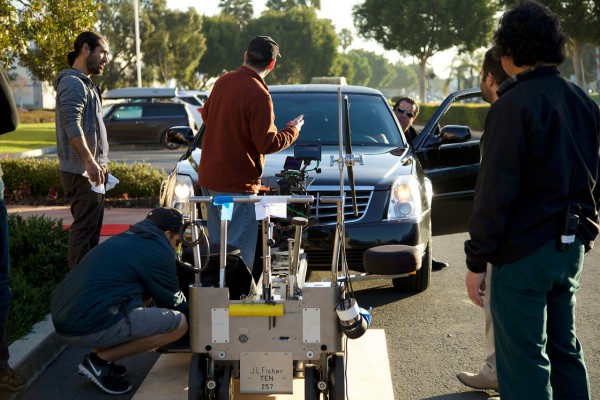 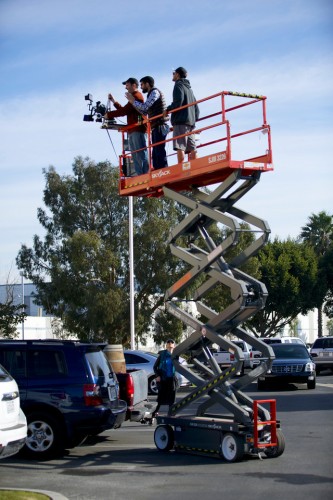 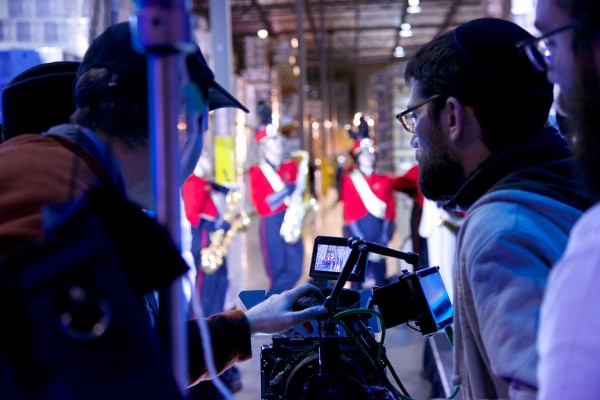 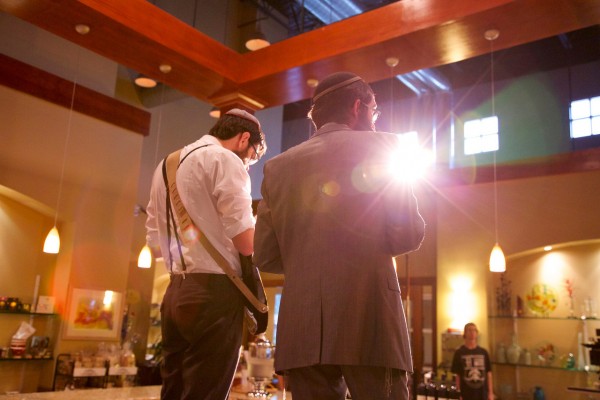 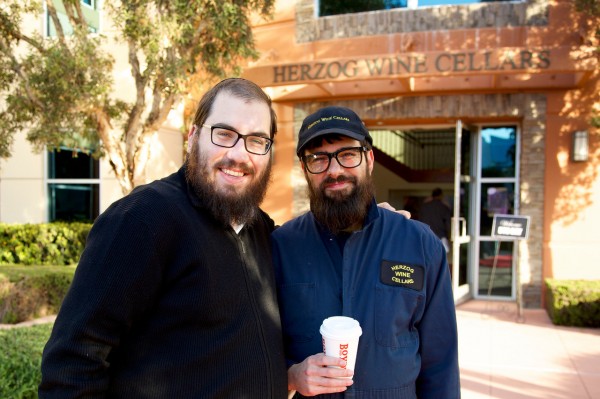 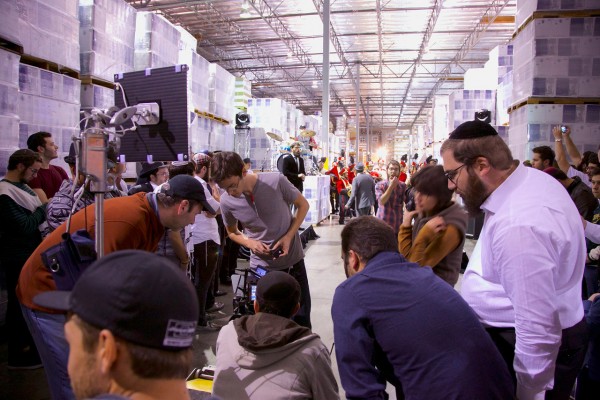 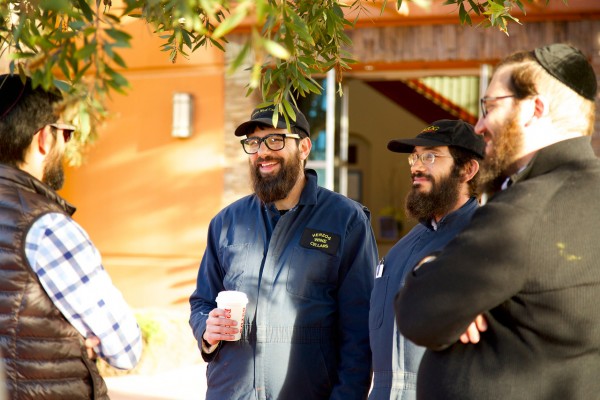 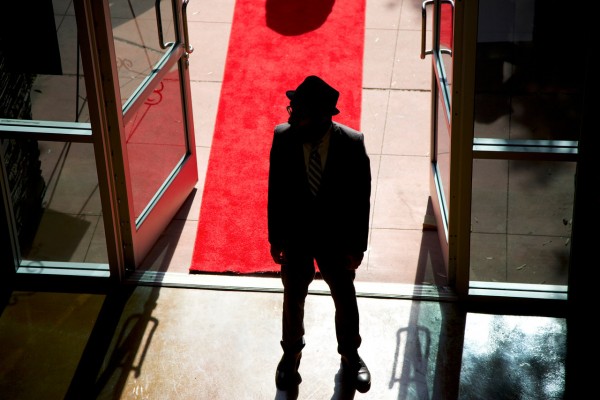 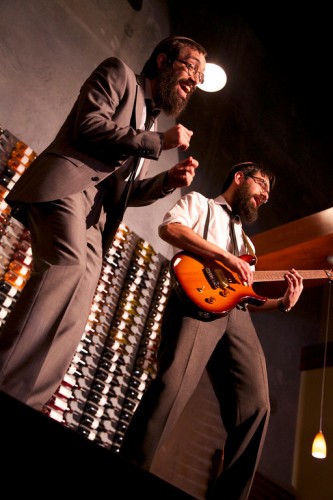 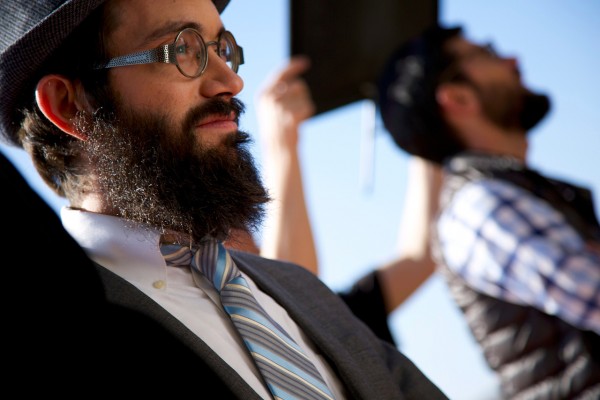