Even though iTunes has been in business a while now, it was only in the last couple years that Jewish albums finally started popping up on the popular download service. It looks like that is finally paying off for artists.

This week three recently newly released albums have made it to featured sections of iTunes. 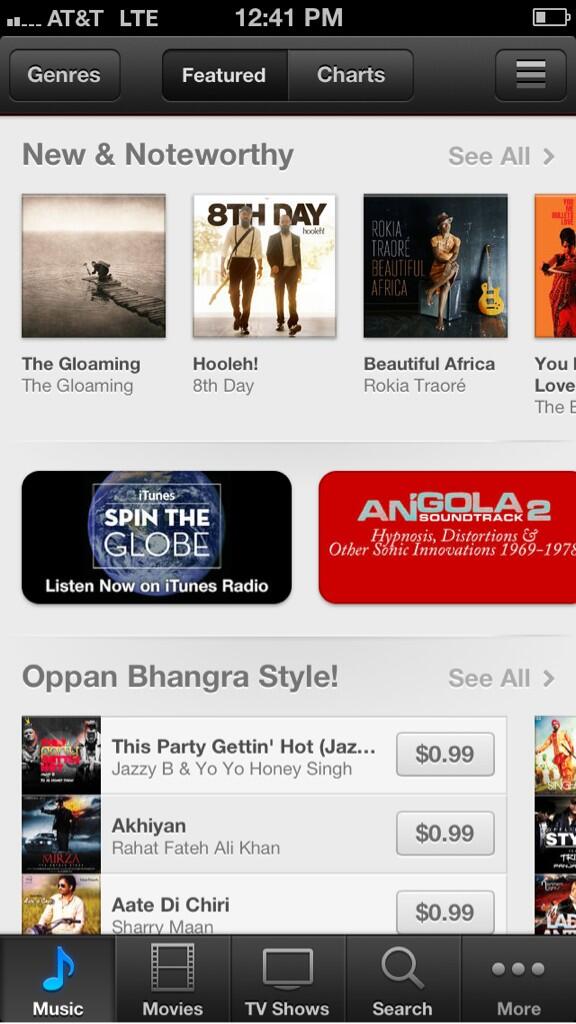 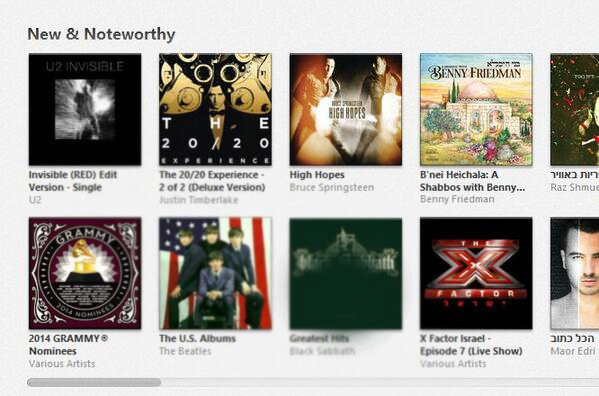