Eliezer Aurbach was born in Jerusalem in 1974 to his family of American origins, he graduated Yeshiva Kol Torah got married and now is the father of six children. His musical career began at an early age, when as a child he learned to play the drums, clarinet, and piano. Eliezer began composing songs by age 12. Over the years his songs have been performed at many simchos and events. Aurbach’s unique style is full of deep emotion and honesty.

In 1998 he moved to South Africa to be close to his parents. He got a job there being magid shiur at Yeshivat Beit Yitzchakand learned in Kollel Yad Shaul. For the last 13 years he has served as the chazzan during the Yomim Noroim at Ohr Sameach in Cape Town, South Africa.

Eliezer released earlier today in honor of the seventh night of Chanukah, the second single from his forthcoming debut album. The song was composed by Eliezer himself, featuring an all out arrangement by the multi-talented Yoeli Dickman.

The song features three different choirs; the Shira Chadasha Boys Choir lead by Nachman Seltzer, the Children’s Choir of Johannesburg and the choir of Yoeli Dickman. 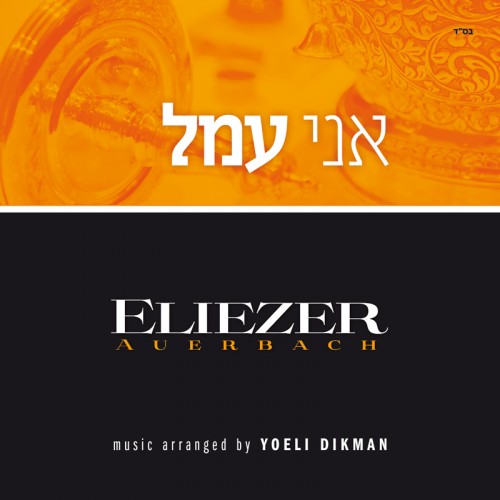