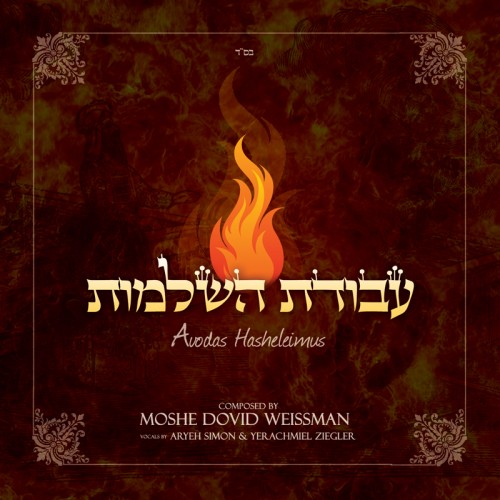 You can hear the full song below or download it for free at MostlyMusic.com
You can also view some behind the scene video of the recording here: 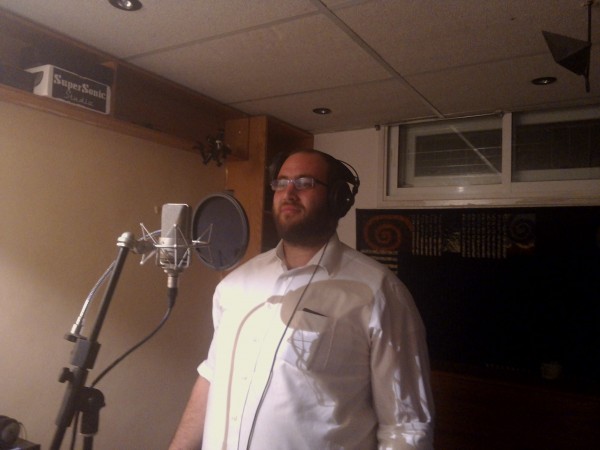 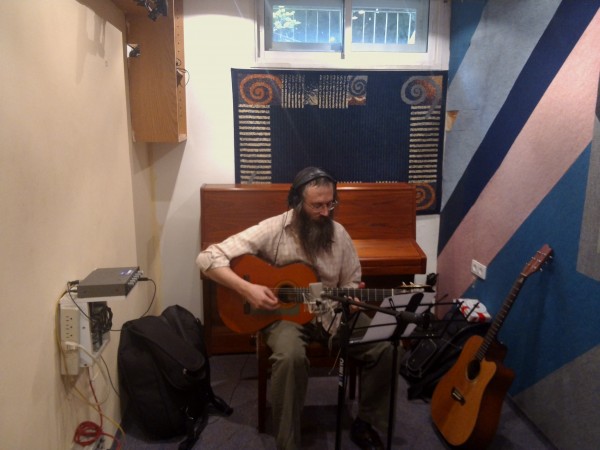 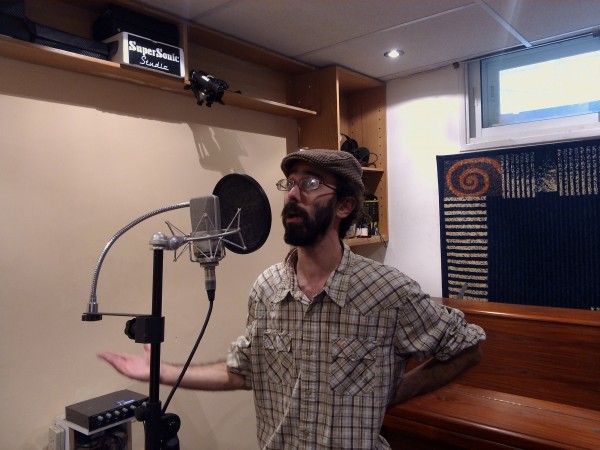