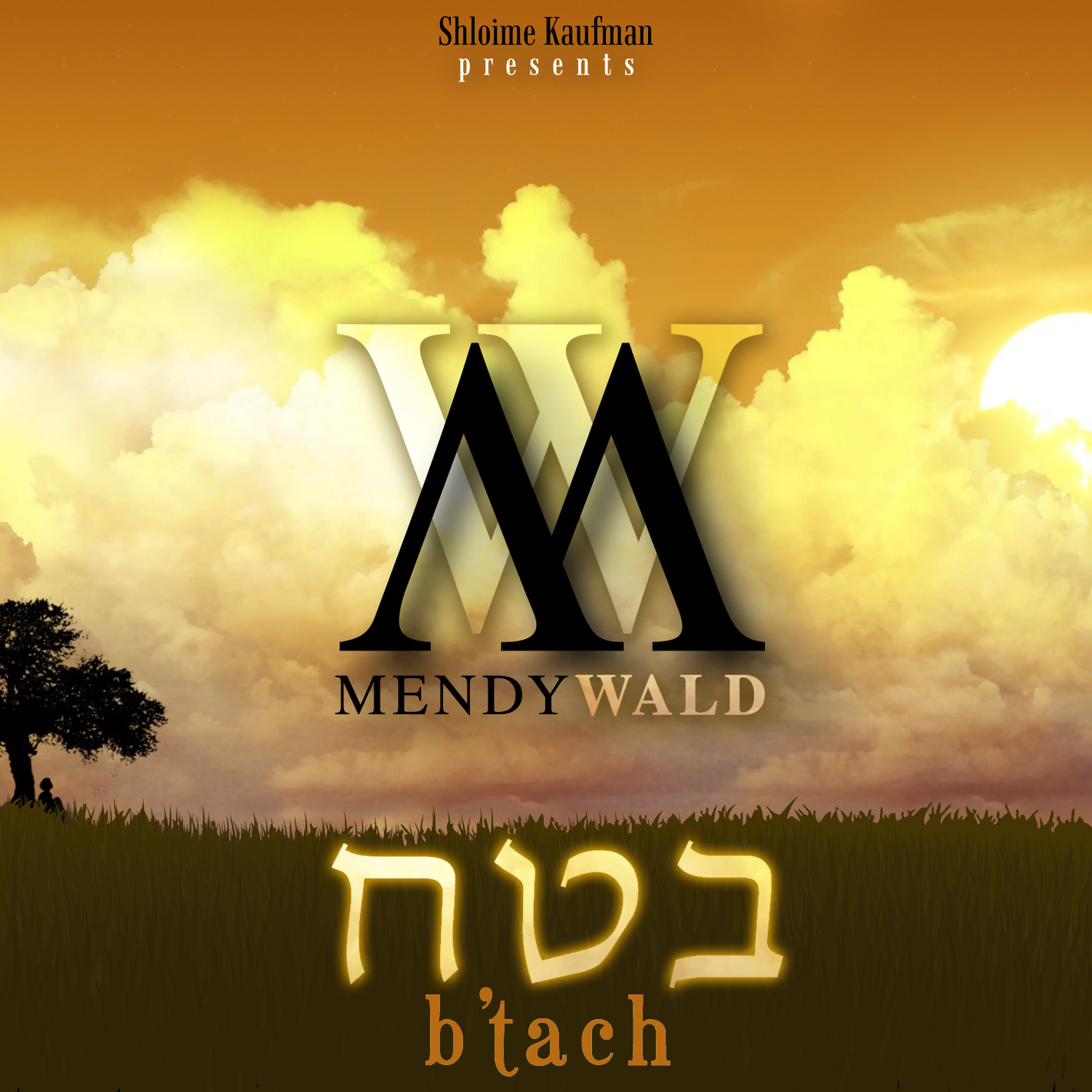 Mendy Wald has five stellar solo album under his belt and has appeared on at least another 20. His last album Echod was released about six years ago. Since then, fans have constantly been asking Mendy when his next solo project was going to be released. Last year Mendy joined the myriad of talent in celebrating a quarter of a century of HASC concerts and this past Pesach he also appeared on the MIAMI 36 Show.

Well, as Avraham Fried said, “The Time Is Now”. We present to you the first new single from Mendy Wald entitled B’tach. Wald wanted to keep to the same stylings that helped launch his career to the top, while updating it to 2013. To do that he hired vocalist, choir leader and now producer Shloime Kaufman. From the get go Kaufman understood what Mendy was looking for and arranged for a session with world renown hit maker Yitzy Waldner. Yitzy and Mendy really connected and Wald decided on the song B’tach. B’tach actually has lyrics from three different pesukim. However, they all share the same “shoresh”- Betach, Bitchu, and Boteach all of which mean “faith/belief”. In a world today where so many bad things are happening, it’s important to keep your belief and faith that Hashem is there and Moshiach is on the way. The song is masterfully arranged by Ruli Ezrachi who just keeps showing everyone what a master of trades he is. “It’s not just the message of the song, “ says Shloime Kaufman, “It’s the feel of the song, an anthem that good times are ahead and Hashem is always there, just believe in him.” B’tach is available as a FREE download on Mendy’s new website www.MendyWaldMusic.com. B’tach is the first single off Mendy’s upcoming EP.