“Everyone uses smart phones,” reflected Hershtik.  “But there is nothing out there with educational content designed specifically for Jewish children.”

Kids Siddur features the entire davening typically said by the younger set, along with fun activities designed to delight and entertain.  As the cantor of the prestigious Hampton Synagogue, with two albums to his credit and a fourteenth generation chazan, Hershtik refused to compromise on the musical quality of the app, enlisting the services of his nephew, Shlomo Zichel, an eleven year old finalist on the renowned Israeli prime time reality show, School of Music.  Kids Siddur also allows users to toggle between Hebrew and English modes with just the touch of a finger.

“This app brings the traditional daily prayer to life, with fresh new arrangements,” explained Hershtik.  “It is a fun, cool and entertaining Jewish animated app that teaches little ones Jewish values and prayers.  There is no other app on the market that does that.” 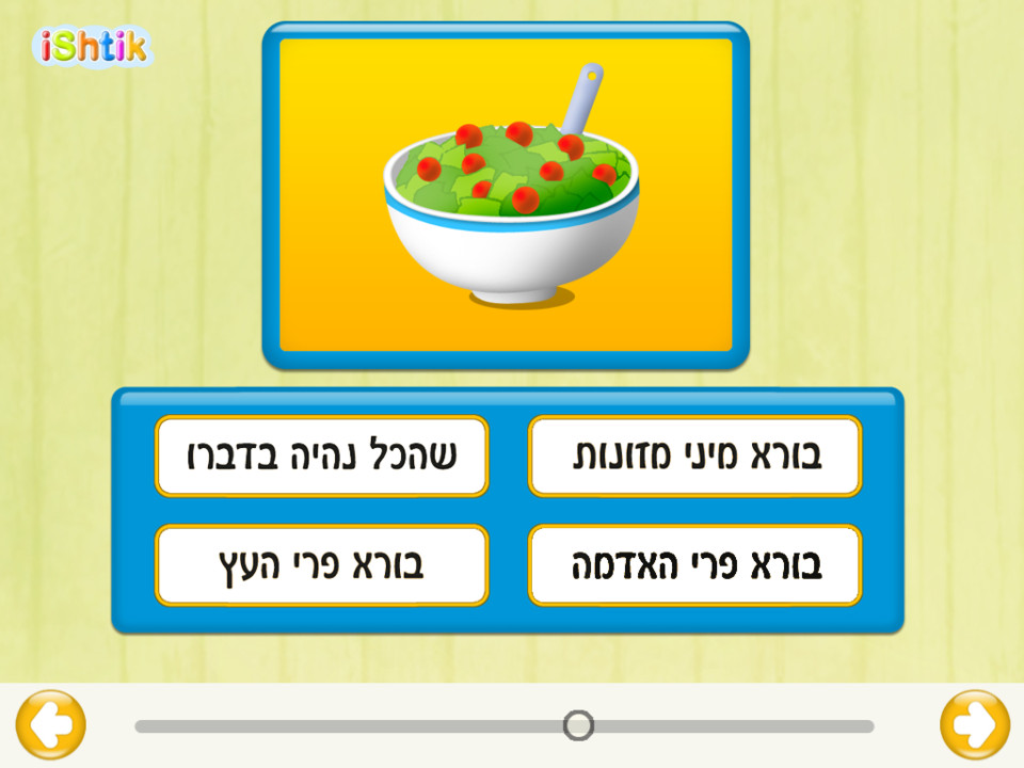 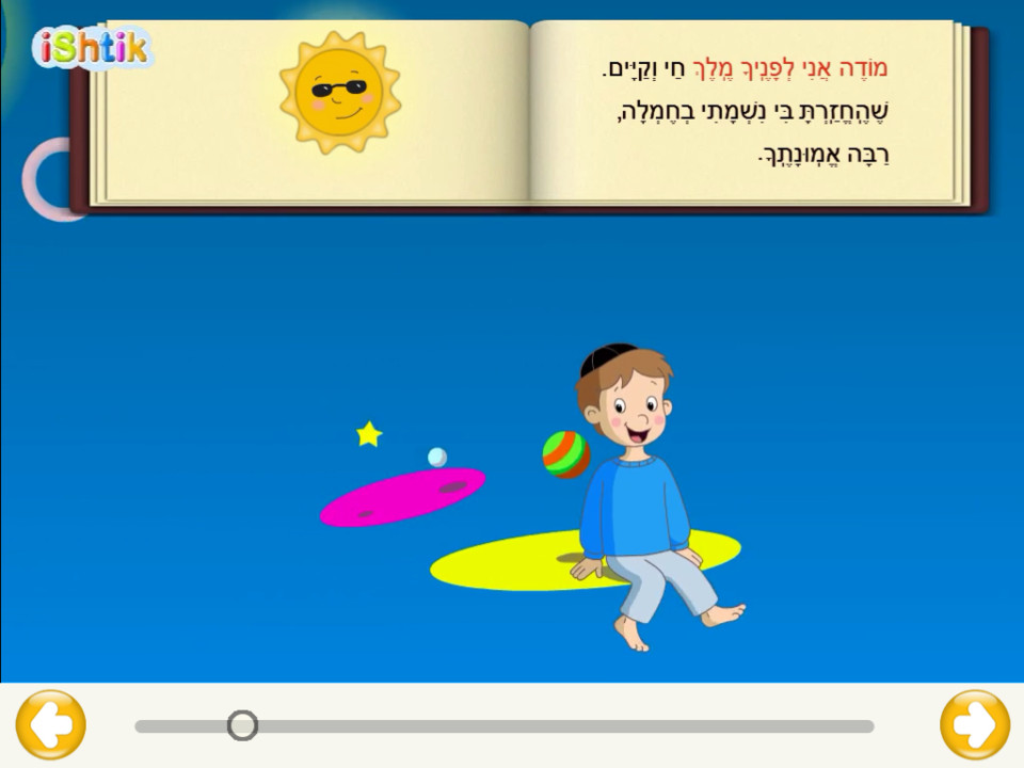 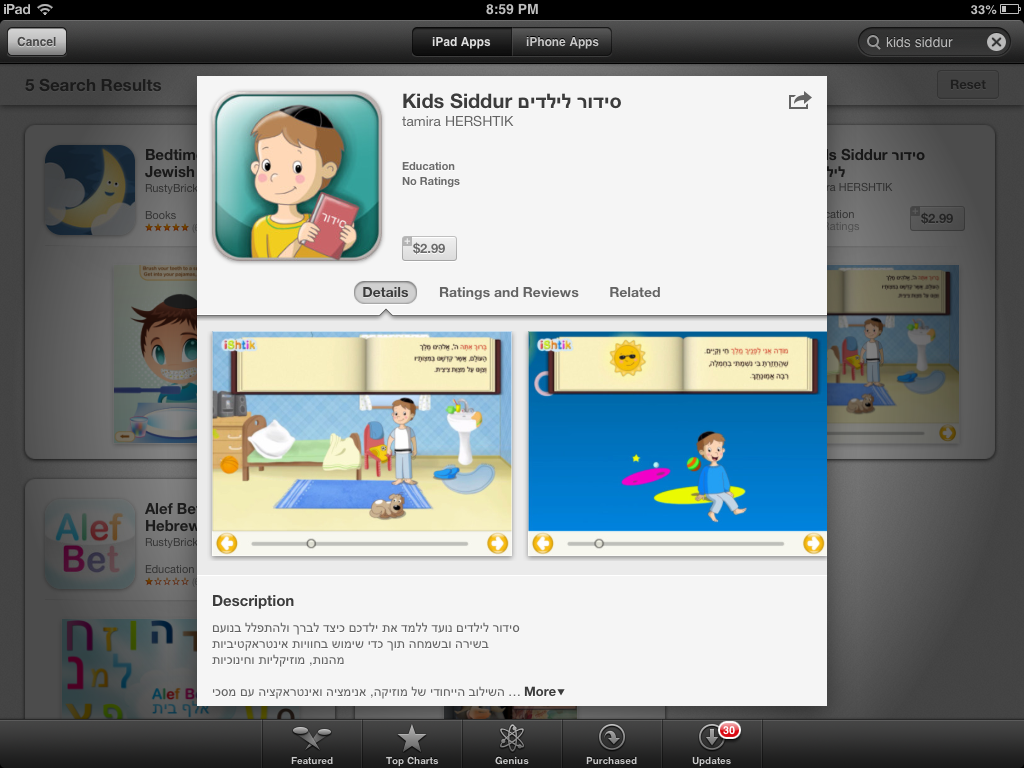 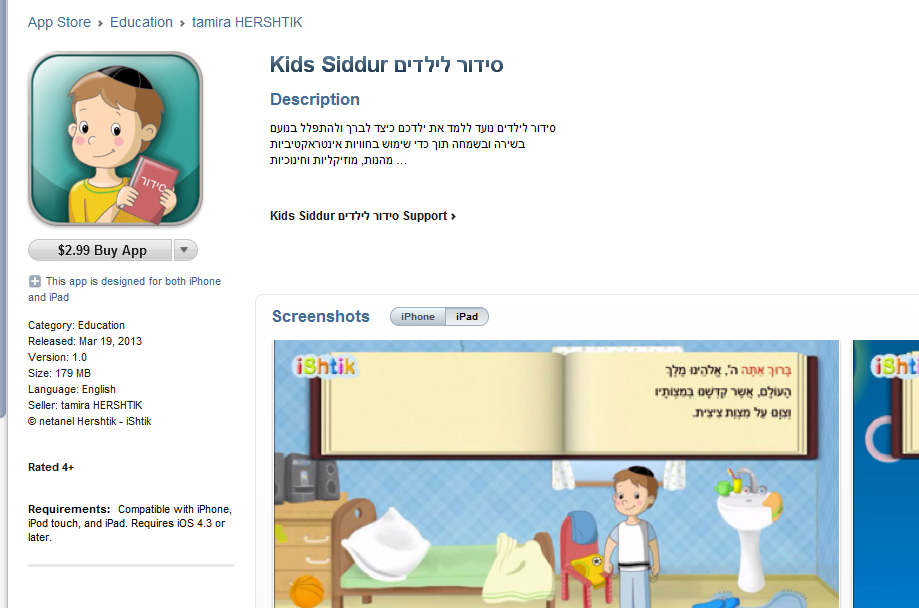