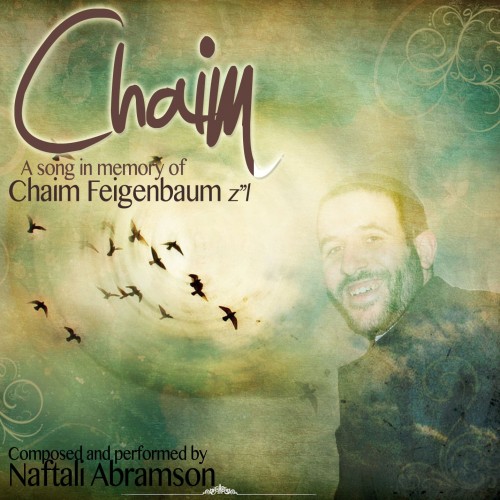 All proceeds and song downloads will be donated to “Yechei“. Chaim Feigenbaum z”l was concerned for young married people who got sick, would not be able to work, lose their jobs and thus not be able to pay their mortgages. Chaim was the founder of this project, named the project, but didn’t live long enough to see it operate.

order today http://www.mostlymusic.com/chaim.html
will be available on iTunes shortly here:http://phobos.apple.com/WebObjects/MZStore.woa/wa/viewAlbum?id=613279095