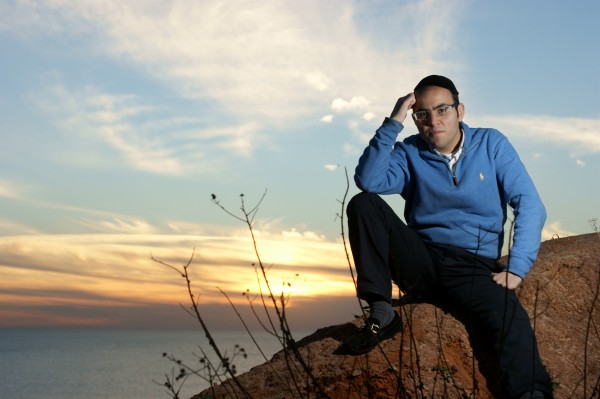 A few weeks ago he released a new Single from his upcoming Album. This hit “שהחיינו” quickly took off to become popular in Weddings of the Yeshivish World and shortly after, he’s already releasing the next song in line “אתה שומר עלינו”

This later song perfectly suits the winter atmosphere. It has a quiet, slow and interesting touch written and composed by Baryo himself. Yet another addition to the collection of the variety of styles Baryo is capable of.
Baryo is planning a Grand Performance this upcoming Spring Break that will take place at his home town. Baryo, along with other Guest Artists will perform some of his best old & new songs.

To this show Baryo will arrive after touring the USA for several performances as well as the Central Purim Show at Yeshiva University in New York City.
–