Benny Friedman will soon release the official music video for Maaleh Ani. This is a teaser video for what will be the 2nd music video from the recently released hit CD, Yesh Tikvah. The full official video will be released Thursday, January 17th, 2013.

Produced by Moshe Bree of Ingenious Productions and co-produced by Sruly Meyer, the video features the 4th track on the album, composed by Elimelech Blumstein and arranged by Aryeh Kunstler. The all new album, Yesh Tikvah, produced by Avi Newmark has been getting amazing feedback from Jewish music fans. The music video for Yesh Tikvah just reached 80,000 views!

Make sure to go to BennysMusic.com on Jan 17th for the full video release! 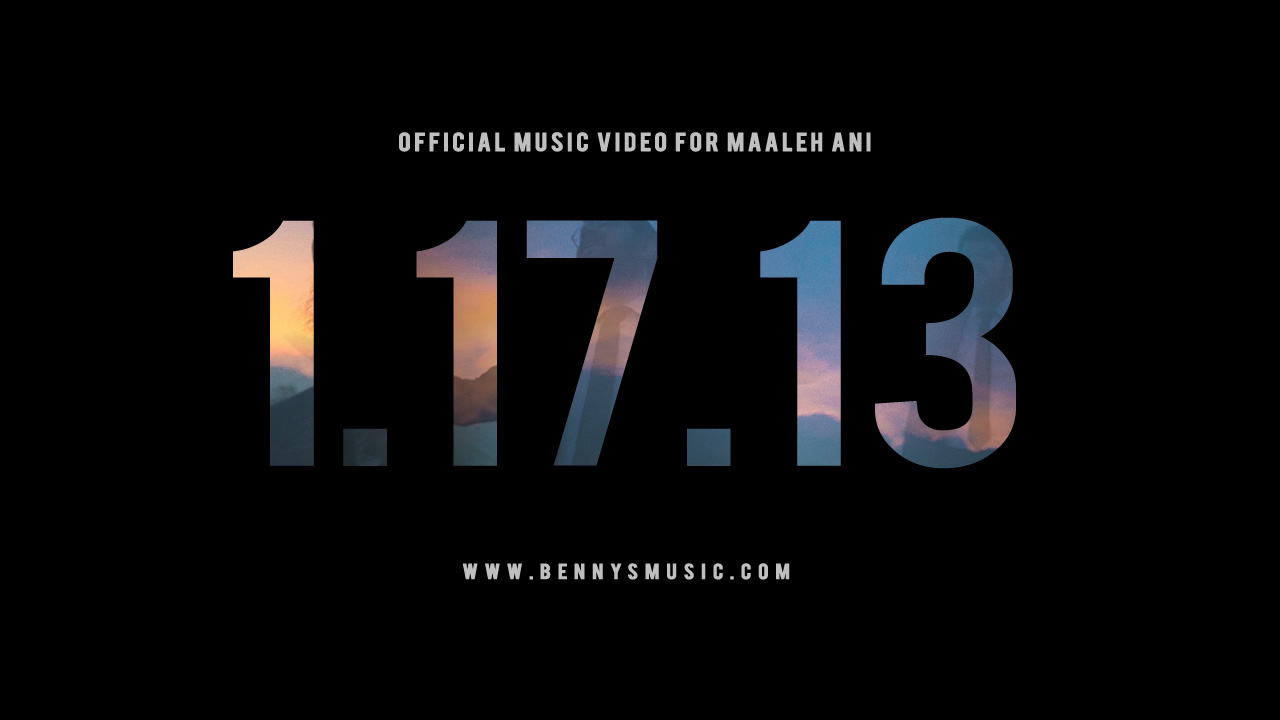