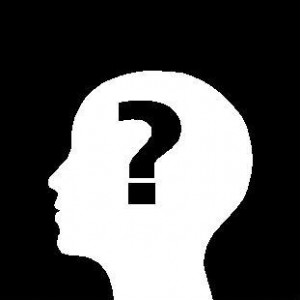 Yes, this is my 2nd post in a week. Pretty crazy. This time around I wanted to do something similar to an article i had written a while back. In one of my past posts I pretty much asked everyone who their favorite singer was. I then compiled a list of the names that aren’t heard as much as some of the typical singers you may hear in the Jewish Music World. This time I want to focus on albums. What album blows you away? What album can you listen to on repeat and it won’t drive you crazy? I’ll start the list and then I’ll make a final list based on the comments we get. Maybe you’ll end up finding a new favorite album through this list.

1)Albums can be old, new, out of print, only available online, etc.

2)NO BASHING! :) A few comments were vetoed on the last post for this reason

3)If you can, try to put into words why you enjoy the album so much

Looking forward to hearing your answers!

1)Aish 2 – I think this is one of the best albums I’ve ever heard.EVER. I don’t know if I can fully explain why but I’m a HUGE Abie Rotenberg fan so I’m sure that has something to do with it. I also love most of the songs on the album.

2)Yoni Stern – I think that the simplicity in this album is what makes it so great. They didn’t have to go out and spend a ridiculous ammount of money in order to make a great album. I’m a fan of Yoni’s voice as well since he is a “child soloist” but his voice is not as shrill as some others tend to be.

WHAT DO YOU THINK?