The Wonder Brothers – Just the name says everything, featuring Eli Striecher who was the Wonder Child singer on the Chassidic albums for L’Chaim Tish, toghther with his brothers and the Streicher Family. 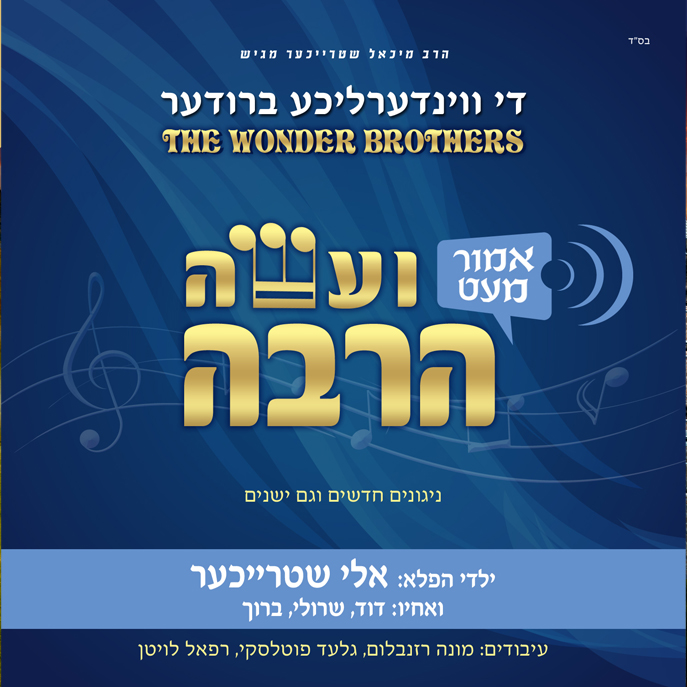 [Audio:http://jewishmusicreport.com/wp-content/uploads/2012/12/boys-no1-tiser1.mp3]
Michoel Streicher – Solid English, Just one year ago we released the full collection on MP3, now the fans asked for all the English songs so we remastered them and released it on this one album. This CD is a piece of chizuk and divrie torah. 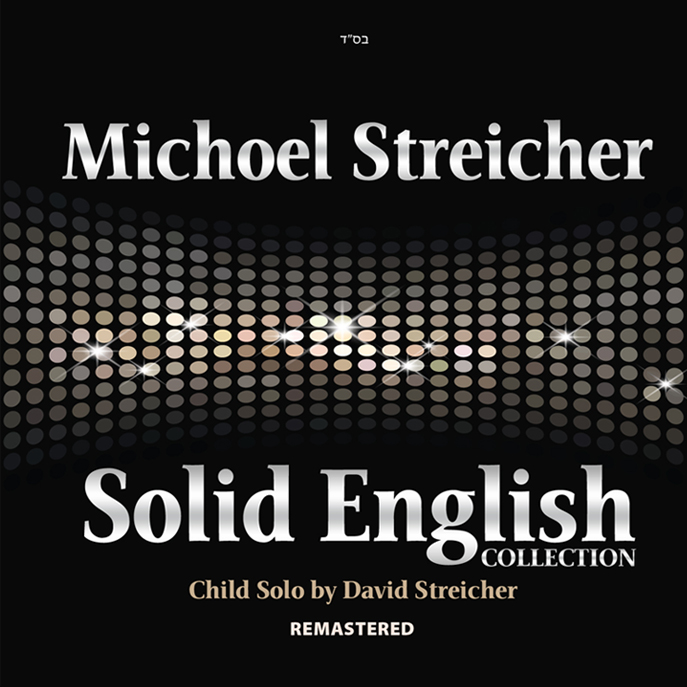 PSACHYA – SHATTERED GLASS, The Jewish Piano Man – Psachya has finally made the move from playing the keyboards in a wedding band to the solo artist of the century! Psachya has been known for years as the famous lead keyboard player / wedding singer at most Simchas, with every wedding orchestra out there, – and that Psachya has been known for singing yet another “Meheirah” or another “Od Yeshoma.” But, surely all that talent doesn’t amount to just that! And to prove it, Psachya has finally agreed to release his first CD Album with his own original songs and his own original material, – what will be now known as the new sound of Jewish music! The CD album called “Shattered Glass” is produced once again by the most talented production company in the Jewish entertainment business, Shirei Achim Productions, Inc. This incredible CD Production also boasts the largest 32 page picture lyric and explanation booklet, yet ever produced in Jewish music history! Psachya’s all original songs are all tunes of styles that are virgin to Jewish Music history, so much so, it is as if Jewish Music has grown from immaturity to geriatric old age in one giant step! “Shattered Glass” is so sophisticated that even when the CD ends, you will be too mesmerized from what you just heard; you will be too paralyzed to ever listen to anything else! This CD is perfect from cover to cover. You will be playing this CD over and over and over again. And your enjoyment level will not change. You will love this CD the fiftieth time that you play it, as much as you did the first time that you played it. Psachya makes the piano sing and dance, accompanied by the Shirei Achim Band, the music on this CD is untouchable. And add to that Psachya’s voice…. And once again, you will be treated to a unique phenomenon. Can’t wait to get your hands on this one? I don’t blame you. Shirei Achim Productions, Inc. have just released this masterpiece being distributed exclusively by MRM Music, just in time for Chanukah 2012 (5773.) So my advice to you is to reserve your copy now!!! 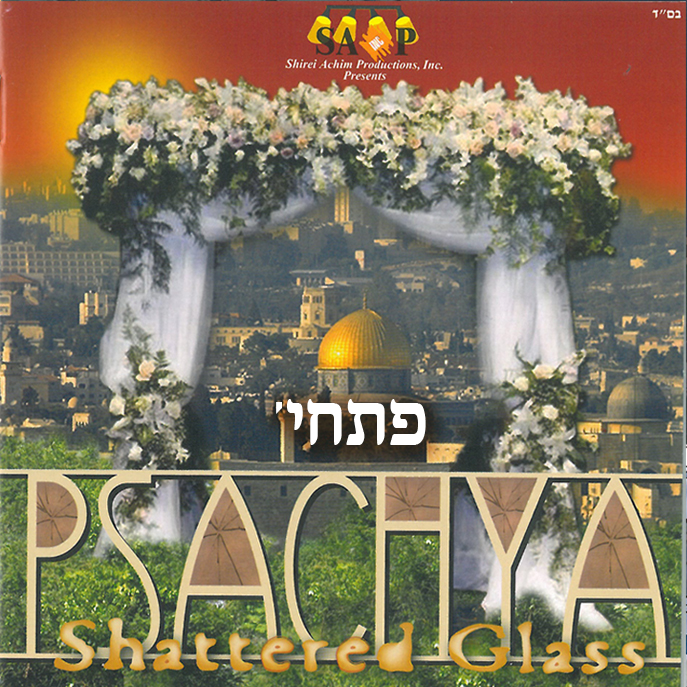 Soulfarm – Blue and White, Before Shlomo Carlebach brought him to Israel, Soulfarm’s C Lanzbom grew up
playing Blues music from the early age of 7. In Israel on Moshav Modiim, Shlomo’s
neighbor Noah Solomon grew up with his father’s Blue Grass influence. Together
with Ben Antelis and Mitch Friedman, the new Soulfarm CD “ Blue and White “ is
an expose on the bands masterful musical abilities. Combining Blues with Ethnic
Rhythm’s this is a true original masterpiece. 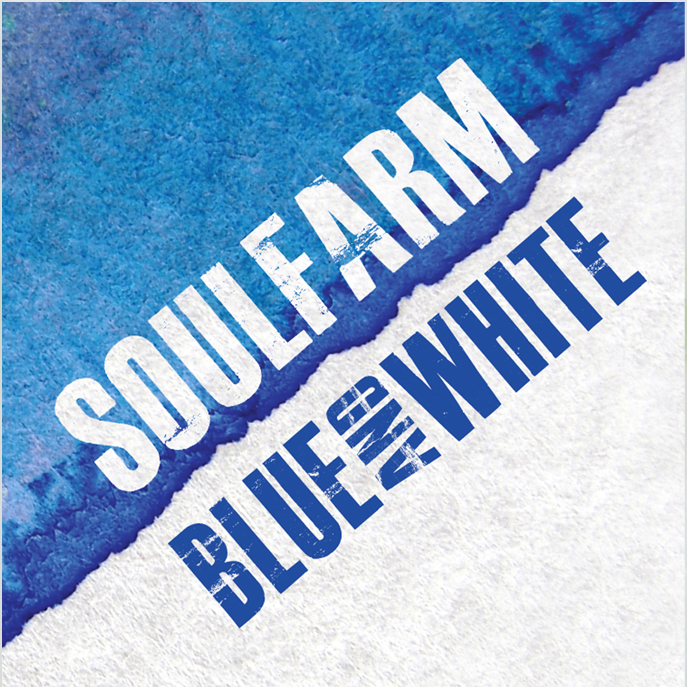 These CD’s as well as all MRM’s albums are also available for download on MostlyMusic.com