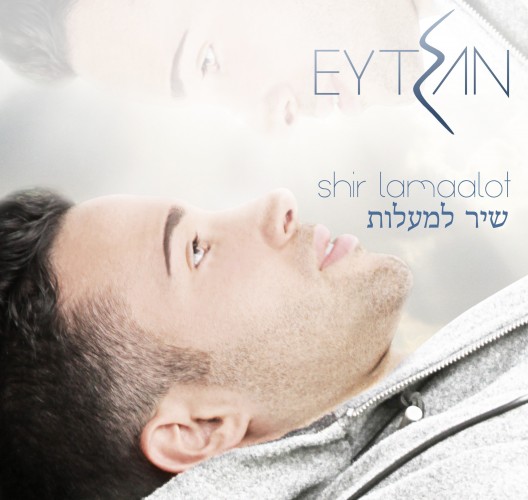 Every so often a new name emerges onto the Jewish Music scene. Some hang around for a bit, while others make their way into a successful career.  There’s no doubt that Eytan will be amongst the latter.

In just a short time, Eytan has already attracted the attention of some of Jewish Music’s greatest personalities, and now with the release of his brand new single “Shir Lama’alot” he’s sure to make waves the world over.

After his huge success on Israeli radio with his hit duet song with Gad Elbaz “The Truth”, Eytan went back into the studio to start working on his debut album. The album doesn’t yet have an official release date, but he brings us another taste of what to anticipate.

The composition is a ballad, and brings out the emotion & clarity in this young talented artists’ voice.
Eytan brings to us in this song his sense of original style that has rarely been touched in Jewish Music.