We’ve got a an early Purim present for you! Yochi Briskman presents an all new album from Yaakov Shwekey. 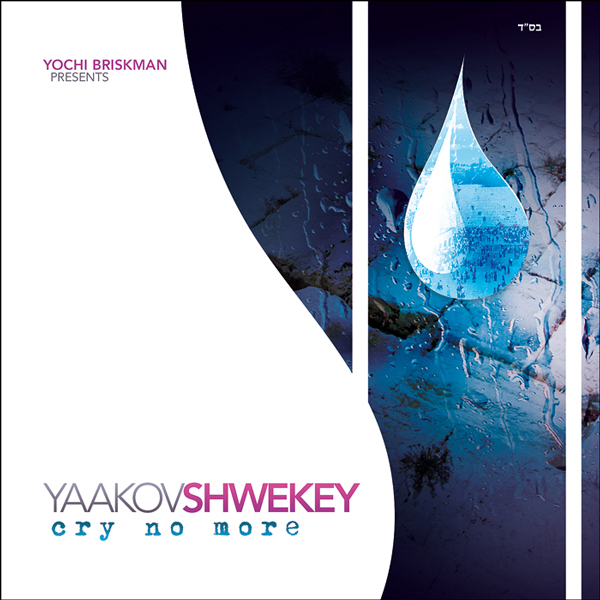 The CD includes multiple arrangements from Yanky Briskman and arrangements by Moshe Laufer, Yisroel Lamm, Jeff Horvitch among others.

This new album has some very exciting new ideas, fresh sounds and of course many surprises. The CD is titled “Cry No More“, an English song composed by Yitzy Waldner, the full words of the title track are, Cry No More Yerushalayim.

In addition to the brand new album, for the first time ever, Yaakov will be releasing an original and official music video. The all new music video will debut shortly after the CD hits stores.

The album is expected in Judaica and music stores around Sunday February 12th and will be distributed by Aderet music and available for download at MostlyMusic.com

You can pre order the CD here.