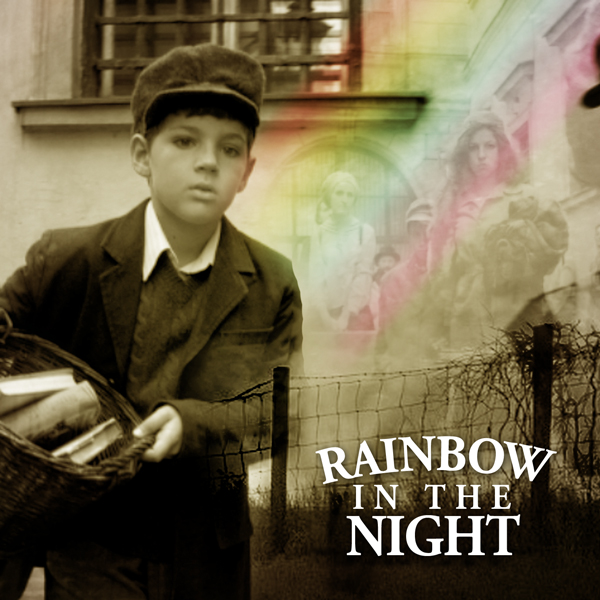 Living in an age where the sixty second sound bites rules and a world of information can be carried in the palm of your hand, we constantly look ahead to the next new obsession, making it more important than ever to stay connected to our roots in order to ensure that as time continues its exorable march forward, the legacy that is our past stays fresh in our minds.  As the last living witnesses to the horrors of Hitler’s unspeakable schemes live out their golden years, the movement to deny the Holocaust gains momentum, seeking to eradicate one of the defining periods in Jewish history by revising the annals of history.

It is the continuity of the Jewish people that has defined us for centuries and it is incumbent upon all of us to become the voice of those who survived as their numbers continue to dwindle, sharing their story with future generations so that the lessons of the past will not soon be forgotten.  Every Jewish child that is brought onto this earth is living testimony to the eternal nature of the Jewish people and the greatest revenge that could ever be brought against Hitler and his army of evildoers.  Now more than ever, we must continue to forge the chain that binds us to our past, by sharing the survival of our ancestors during the darkest moments in history, with our youth, our brightest hope and our link to the future.

Rainbow in the Night, a short YouTube clip, is a brief but exceptionally powerful video created specifically for today’s fast paced generation.   Using stunning cinematography, a haunting score,  hard hitting lyrics and vocals that will touch the deepest recesses of the soul, this historical work offers a glimpse into World War II Krakow as seen through the eyes of a survivor.  Beginning with footage of a 1939 oil painting of a synagogue being ravaged by the Nazis, shown at a private event in the survivor’s home, Rainbow in the Night is an exquisitely emotional journey, as the survivor recalls first the warmth of his childhood home, then the shock and disbelief as people are forced to leave their homes for the Krakow ghetto, taken to an extermination camp and after enduring unspeakable cruelty, finally liberated.  Set against a backdrop of utter despair and hopelessness, the survivor relives the inexplicable power that enabled him to persevere, the rainbow in the figurative night that promised better days to come.  Culminating triumphantly with our hope for the future, the faces of hundreds of modern day Jewish children, Rainbow in the Night is both a euphoric tribute to the indomitable human spirit that enabled the Jewish people to survive against all odds and also a call to arms, to rekindle the spark of Jewish pride and unity among Jews worldwide, as we continue to rebuild the generations that were destroyed by the Nazis.

Filmed in New York, Krakow and inside the Majdanek concentration camp, this first ever music video depicting the Holocaust was directed by Daniel Finkelman, with cinematography by Mauricio Arenas and produced by both Finkelman and Arenas.   With a stirring title track written and composed by executive producer Cecelia Margules and sung by legendary tenor Cantor Yaakov Lemmer, Rainbow in the Night is an epic historical work that will allow the voices of survivors to be heard for generations to come. 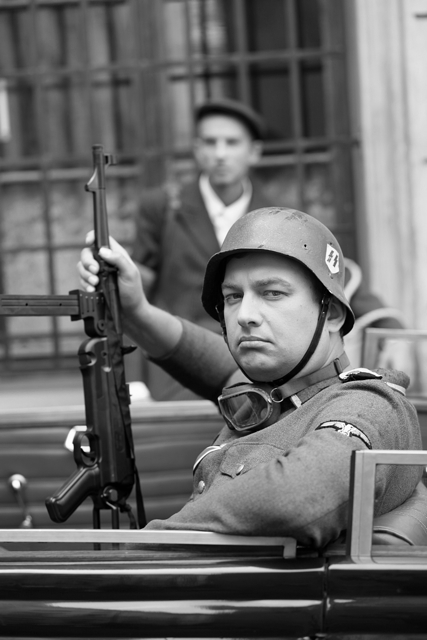 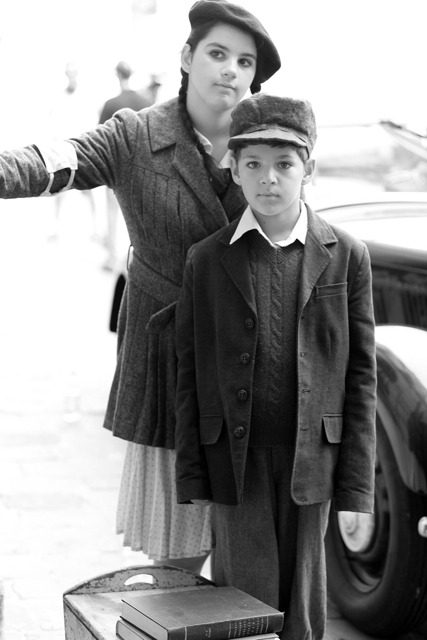