Shlock Rock Is Back! Debuts All New Music Video

Shlock Rock’s Latest Music Video filmed at Butterflake in Teaneck, New Jersey. Kosher Cake is the title cut of the new Shlock Rock album by the same name and will be released on January 30th in honor of the 25th anniversary year of the band! 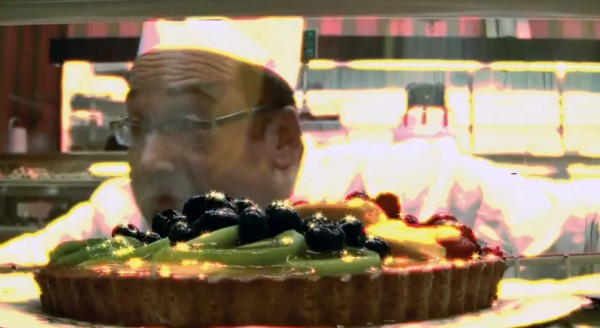 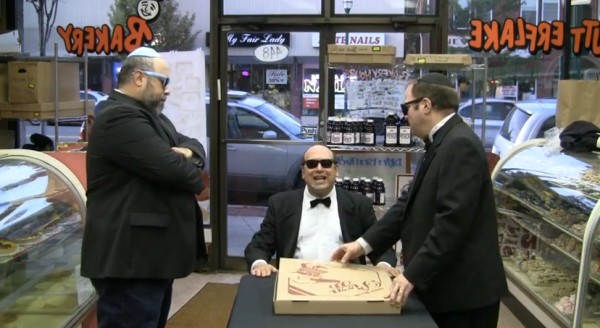