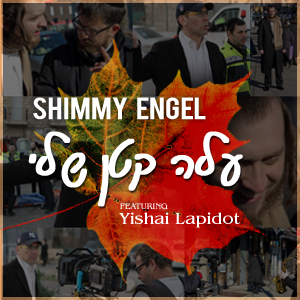 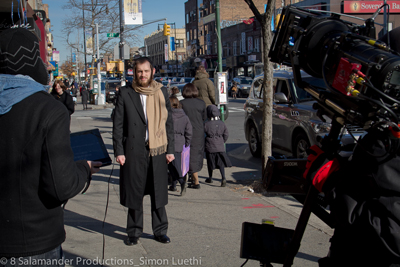 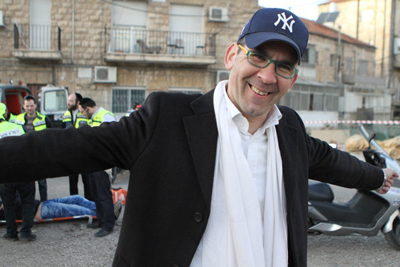 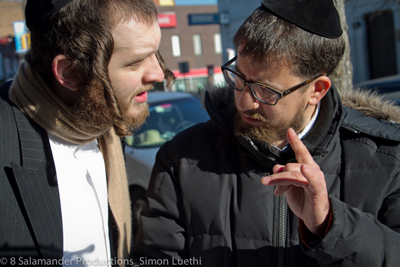 Shimmy has been entertaining audiences for over six years with a combination of heartwarming vocals and an infectious energy that is hard to resist.  One of the most sought after wedding singers within New York’s Chasidic community, his debut album Listen and Live introduced Shimmy to an even wider audience who eagerly embraced his musical talents.

Lapidot is perhaps one of Israel’s best known musical artists as his compositions and vocals grace an untold number of hits.  Together these two very gifted singers have created a moving tribute with a song that metaphorically describes the tumultuous nature of life.  For Shimmy personally, on the eve of his wedding, and for klal yisroel as a whole, when headlines seem to pit one Jew against another almost daily, this release of Aleh Katan is particularly timely, with moving footage of Zaka volunteers in action poignantly illustrating the lyrics of this powerful song – that even in turbulent times we must stay true to ourselves and unite in anticipation of a brighter tomorrow.