Tzudik’s debut album is just less than 2 weeks away, and with that they have released a behind the scenes video. The video contains footage from recordings and concerts along the process as well as time in the studio. Tzudik released four singles prior to now. “Blessed in Heavens Eyes”, “Gadlu“, “Ano Avdo“, and “Modim”. 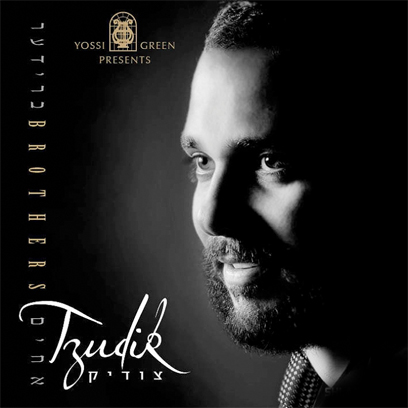 The CD will be available shortly, stay tuned for more. Until then check out this video below, let us know what you think in the comments below.