Benny, Pardes A Hit at CityWalk!

Chabad of the Valley’s Chanukah @ Citywalk celebrated its 10th anniversary this year. The largest Chanukah celebration on the West Coast with thousands in attendance has become an annual fixture on the L.A. calendar. According to Rabbi Mayer Greene, the event’s emcee, the exciting concert and celebration had the participation of those who identify themselves as orthodox, conservative, reform or even unaffiliated Jews.

Event coordinators, Rabbi Yossi Baitelman of Chabad of Studio city and Rabbi Nachman Abend of Chabad of North Hollywood stated that on any given day, many thousands of people find themselves visiting CityWalk. This, on top of the multitudes that flocked there specifically for this event, truly fulfilled the Lubavitcher Rebbe’s directive of spreading the light of Chanukah to the masses. On Tuesday evening, the first night of Chanuka, Universal Studios CityWalk was transformed into a “Chanuka Wonderland” with a vast array of entertainment, face painters, arts and crafts, kosher food and a musical version of the story of Chanukah.

The onstage entertainment was highlighted by a rousing performance by renowned Chassidic singer Benny Friedman and dynamic sound of Pardes Rock. Other musical entertainment included a unique performance by The Mystic Sideshow, Israeli singer Eli Buzaglo and the amazing sight and sound of Kenny Ellis’s Chanukah Swings. “Our aim was to produce an evening filled with a diverse range of entertainment and talent appealing to people from all walks of life” stated Jonathan Herzog, one of the producers of the event. 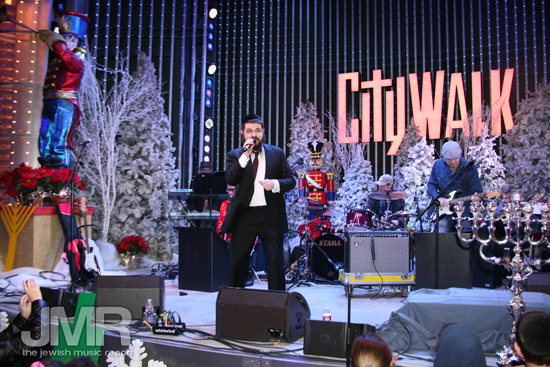 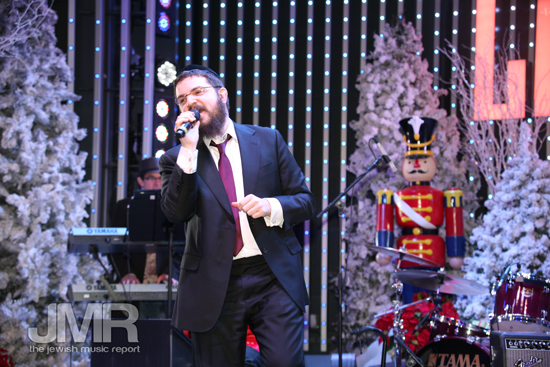 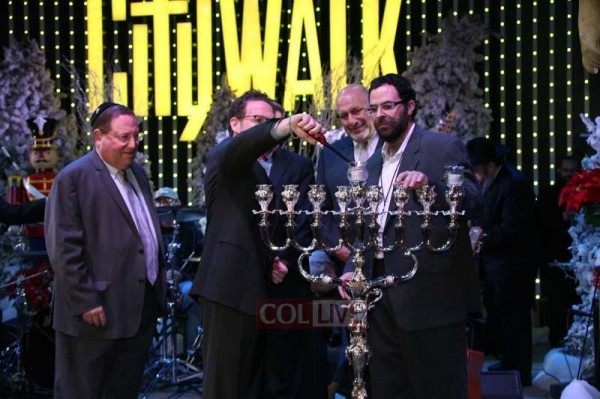 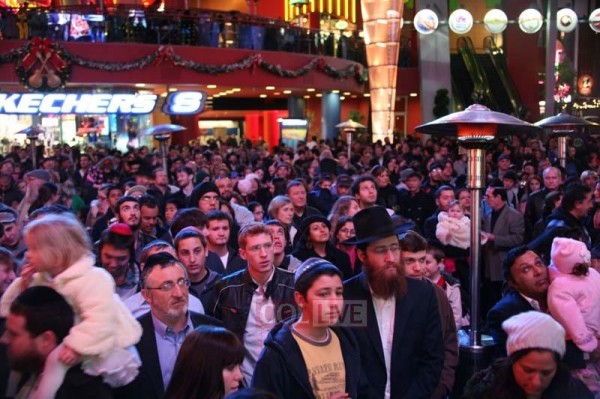 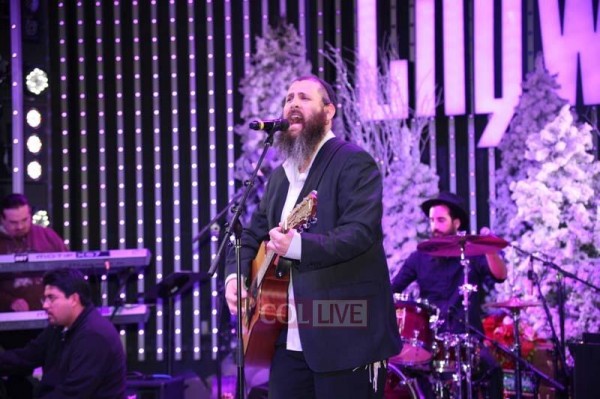 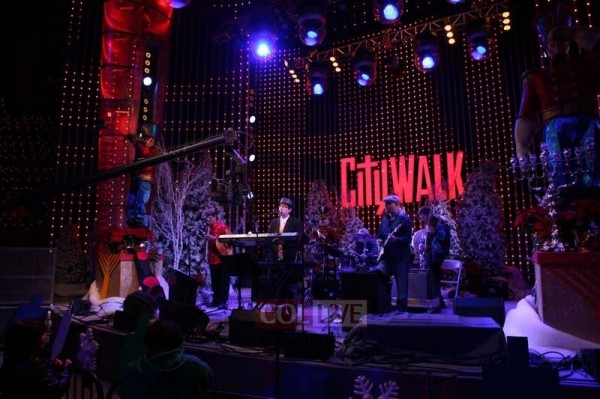 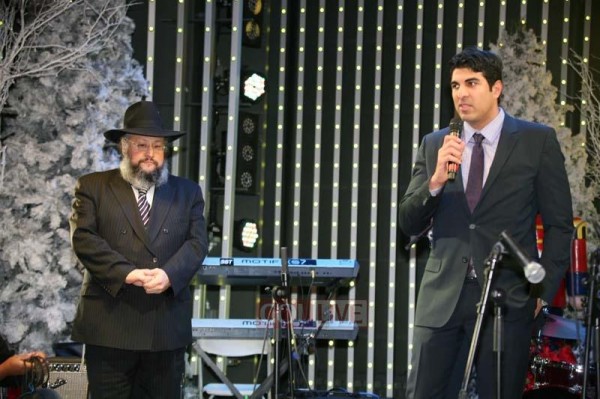