Originating from a family of musicians, Shlomo Katz has composed many beautiful songs and niggunim. Shlomo has released five CDs, and held concerts all over the world. Every time he performs, Shlomo inspires his audiences with beautiful divrei Torah and inspiring stories. In Israel he teaches his students both Nigleh and Chassidus.

This past Rosh Hashona and Yom Kippur, Shlomo was the Chazzen at Hamayan of Melbourne, known as the “musical shul of Australia”. While there, he did back to back concerts at the Pheonix Theater, and captured it on tape.

With so many popular niggunim out there by Shlomo, he felt it was time to put out a recording that featured these beautiful and inspiring melodies in one collection. This live, Double CD features popular songs such as VeHacohanim, Niggun Neshama, Niggun Nevo, Shabbos Kodesh & other soul lifting tracks. There are also two new unknown niggunim of Reb Shlomo Carlebach ztz’l.

THIS ITEM IS AVAILABLE FOR PRE ORDER!

The new album will be available in the U.S. through Aderet Music starting Sunday. Available online to purchase as a Double CD or Digital Download on MostlyMusic.com

IN addition here is the second single off the new album, the song, “VeHacohanim” for you to enjoy until the Double CD’s release next week. 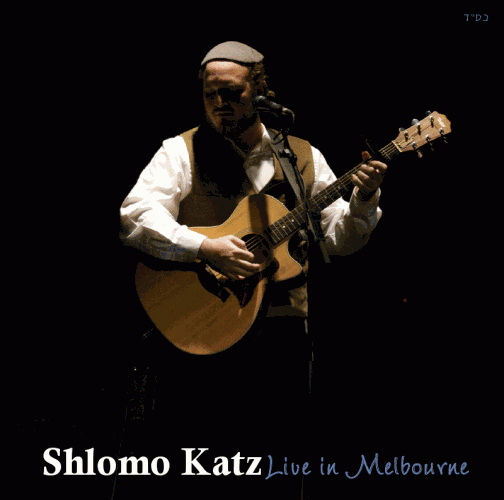