Video: 20th Anniversary of fall of FSU Celebrated at JLI Retreat with MBD

After the fall of the Former Soviet Union in 1991, Mordechai ben David reignited Jewish spirit with an eight city concert tour, beginning in Moscow with a concert in the halls of the Kremlin. This historic event was celebrated this year as Mordechai Ben David entertained a crowd of 800 at JLI’s National Jewish Retreat. 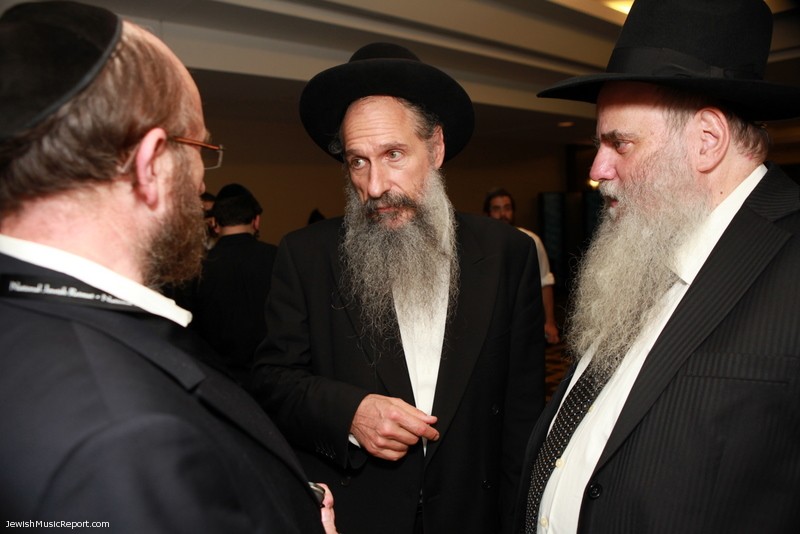 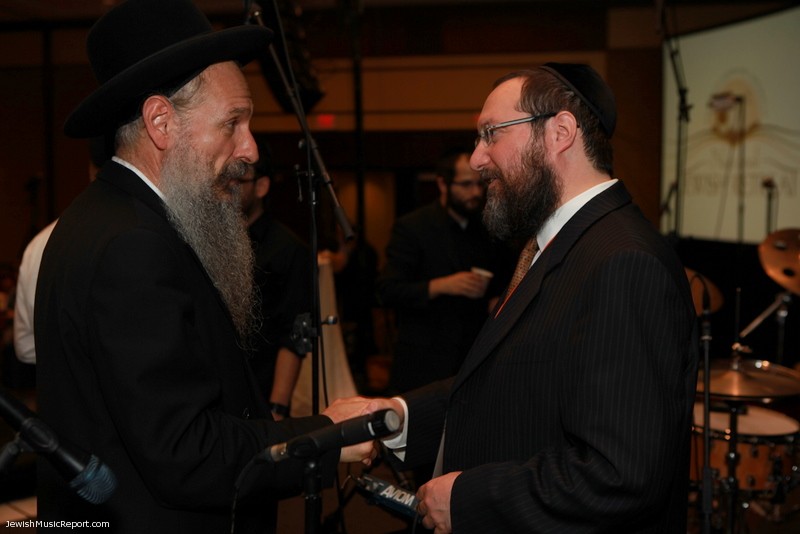 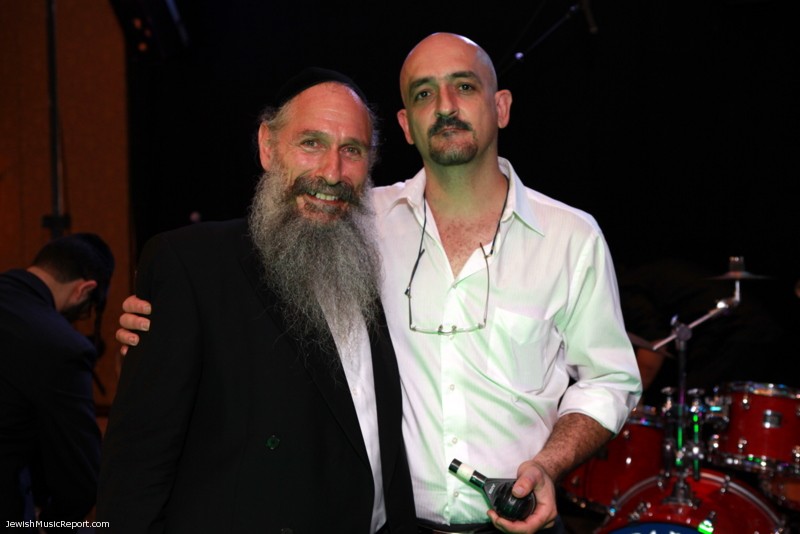 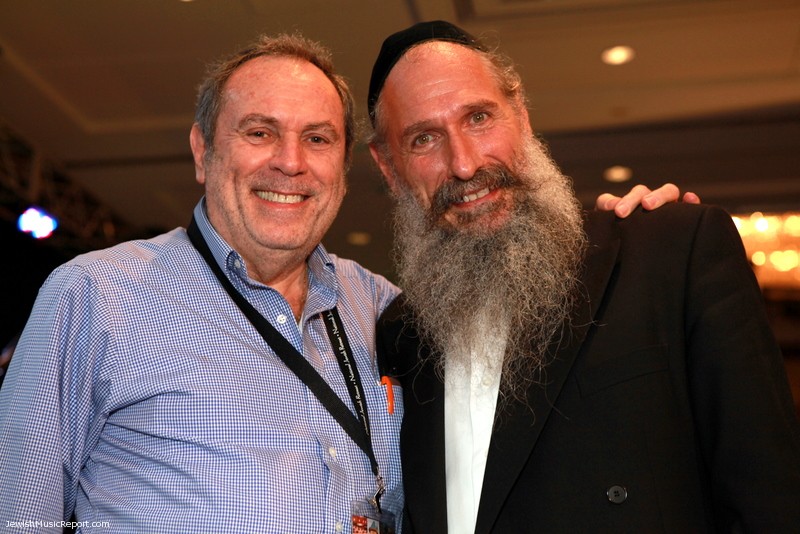 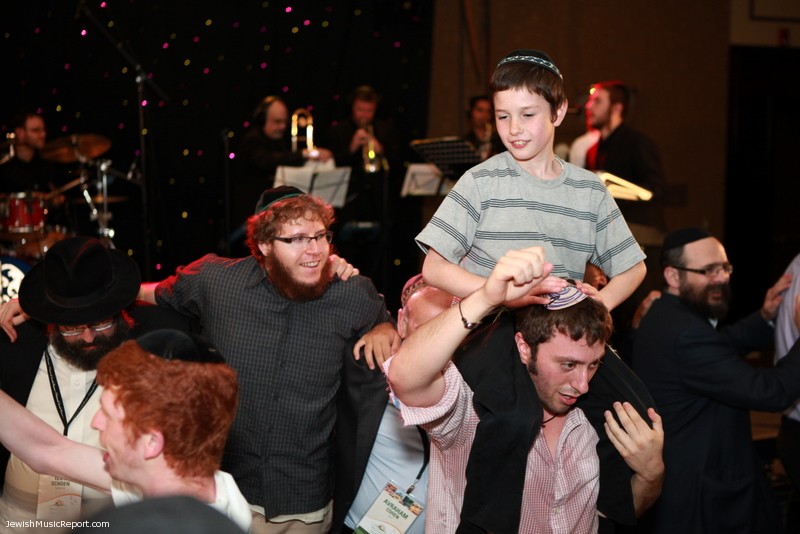 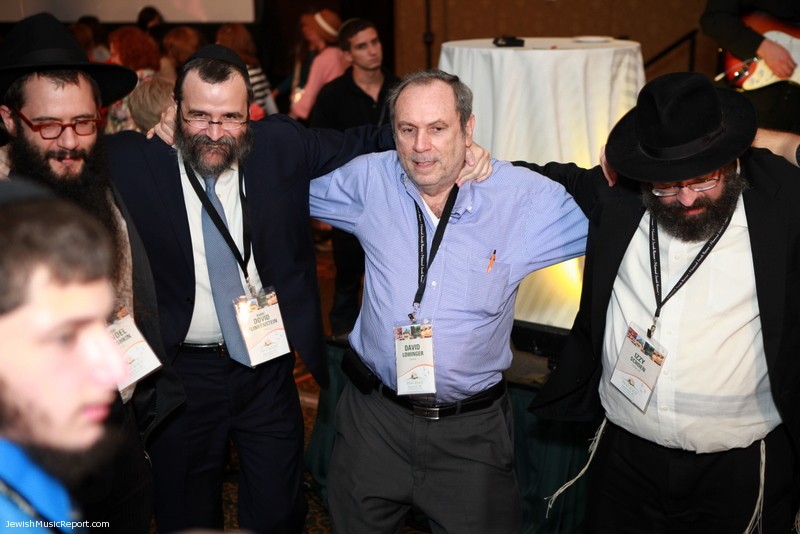 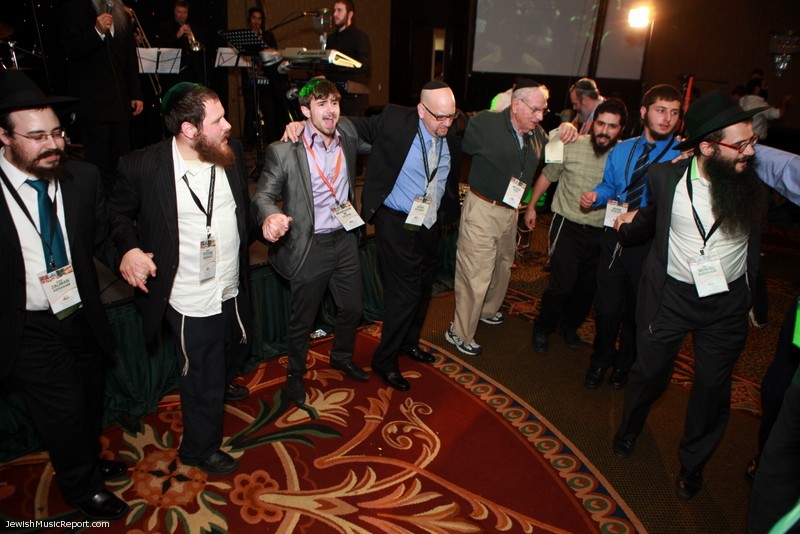 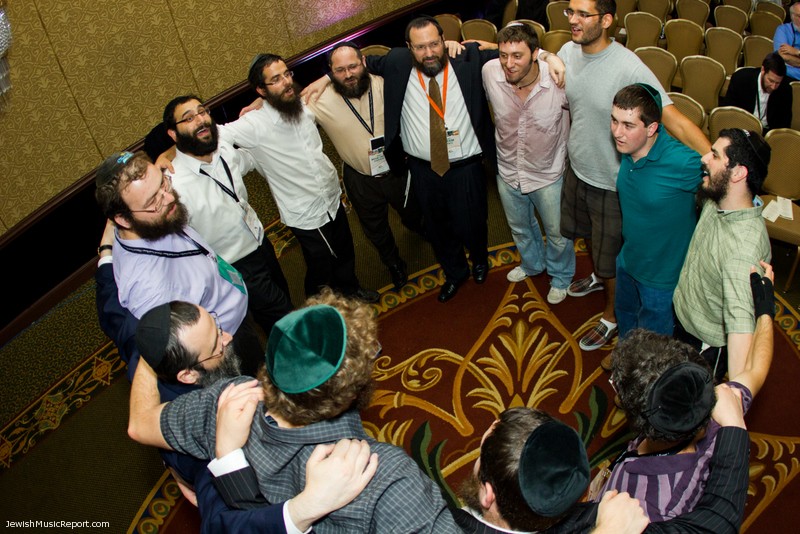 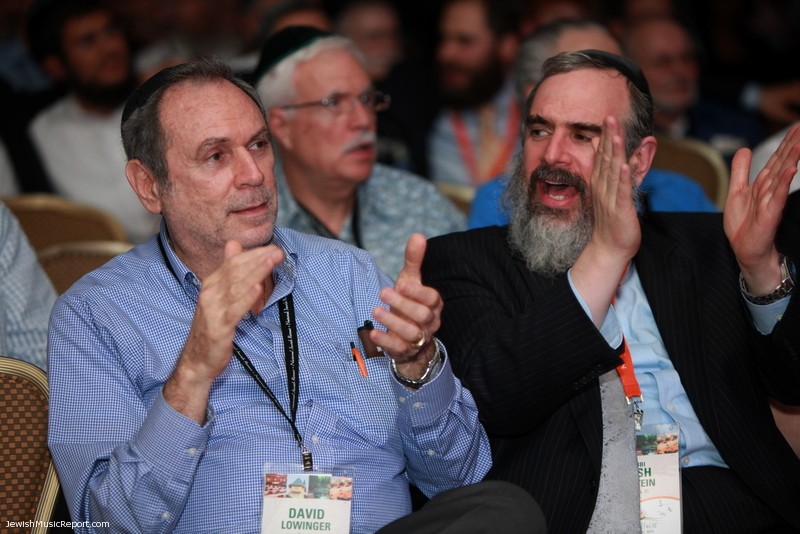 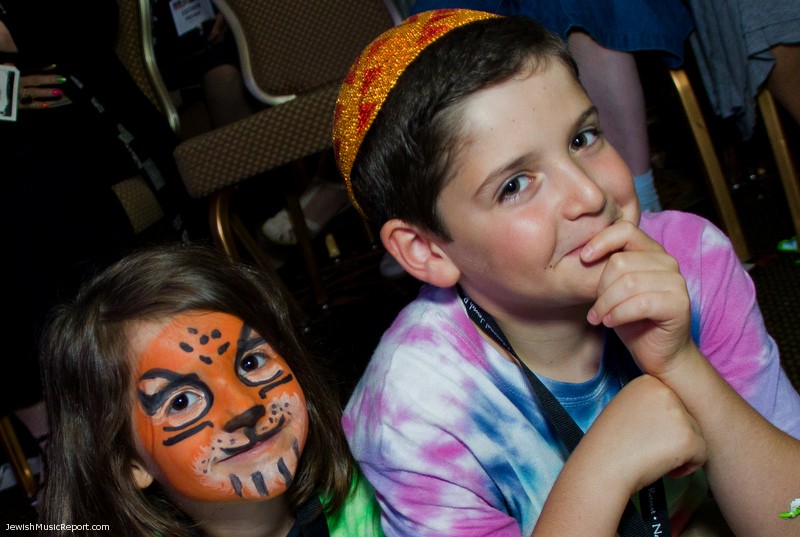 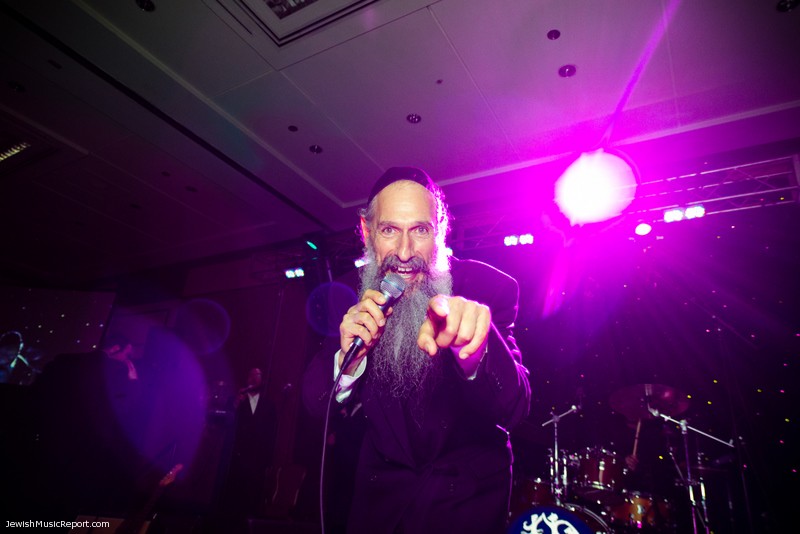 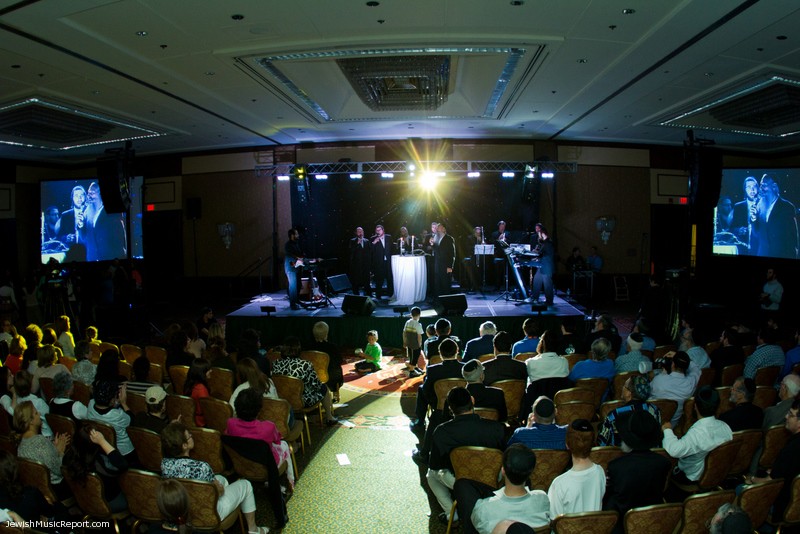 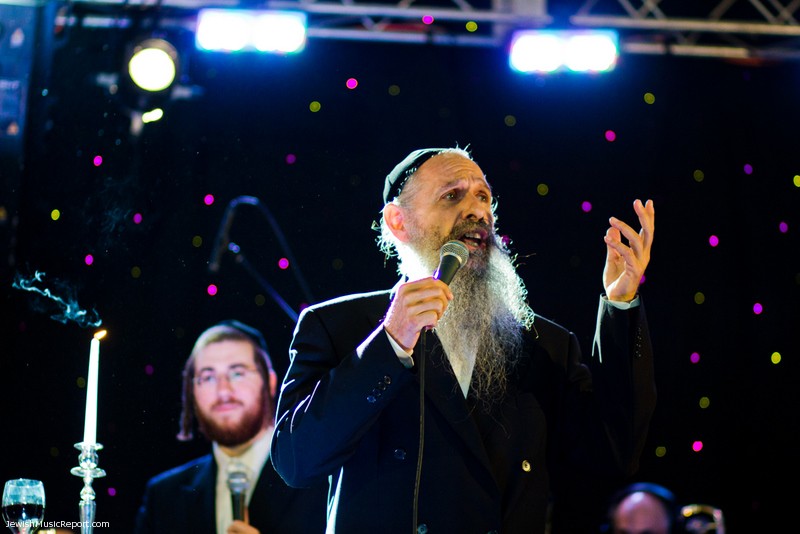 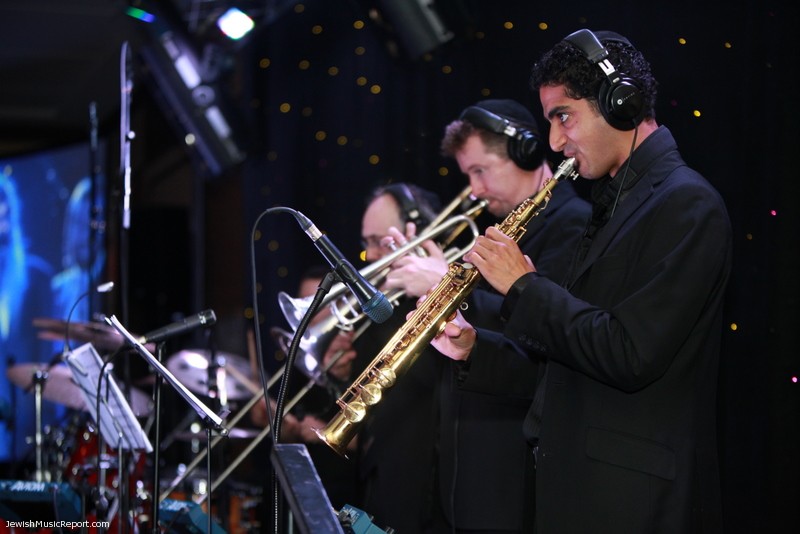 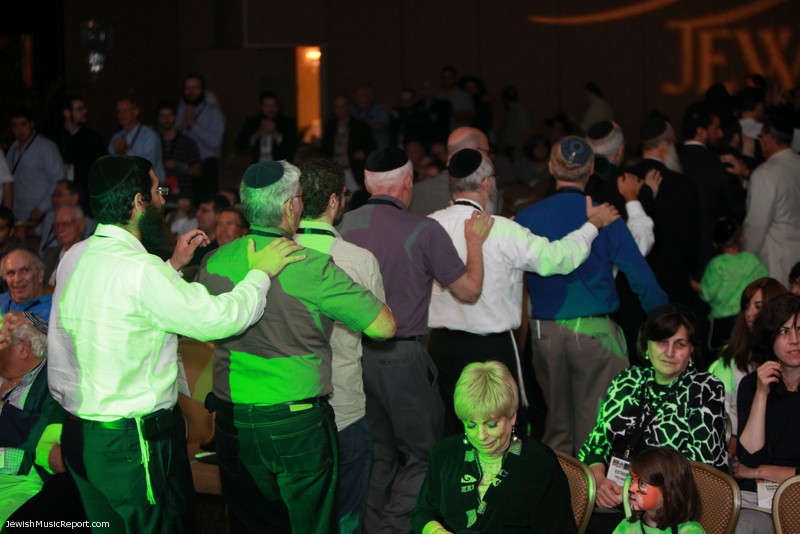 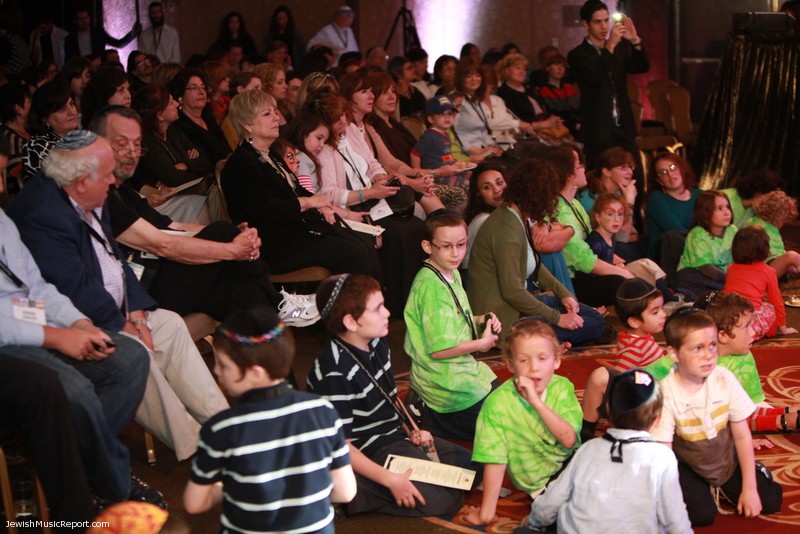 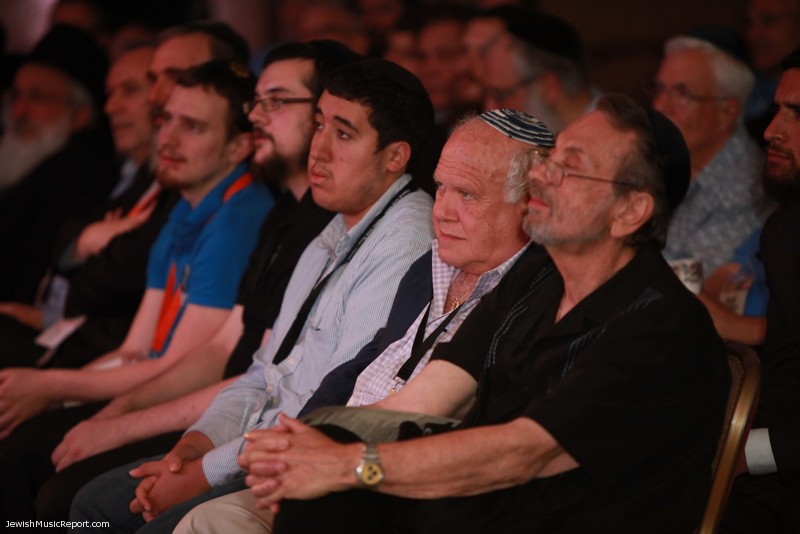 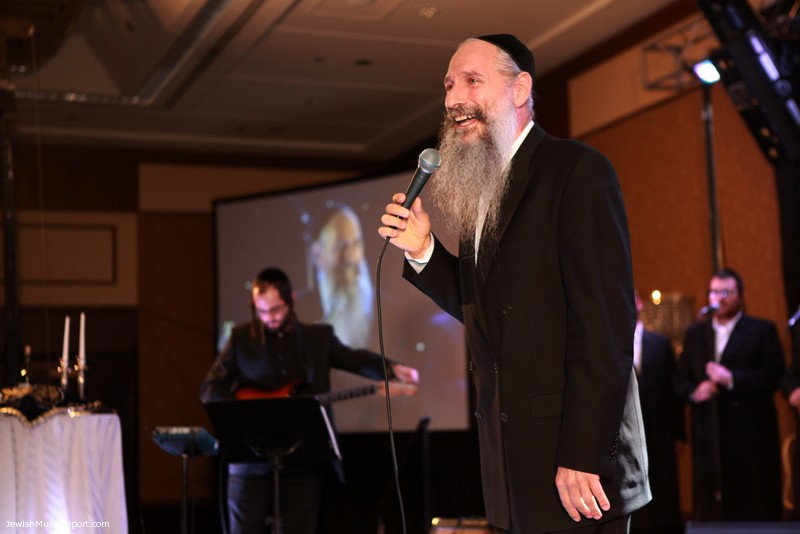