Asher Ben with a new single “Spark of Life” 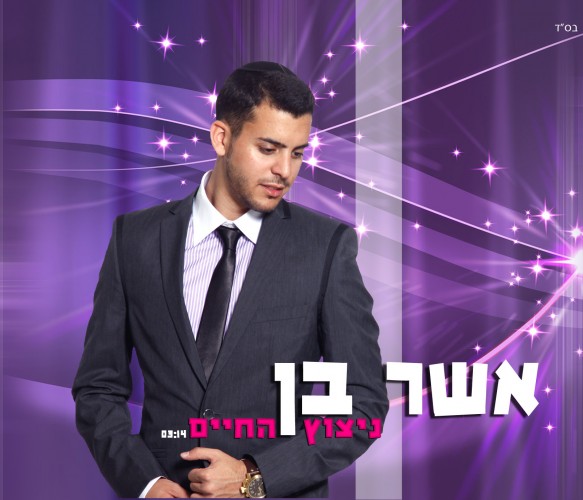 Asher Ben does not stop for a moment, on his way to the forefront and making the Eastern music. It is paved, steadily and firmly. And releasing a second single, “nitzotz hahaim” – an energetic song, whose motto joy, jump-starting the heart of hearing the spark in his eyes.