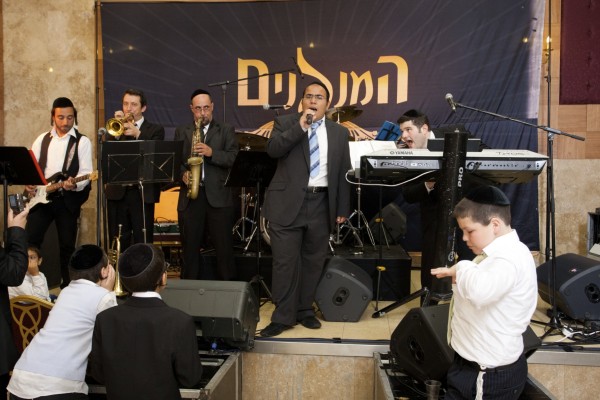 Baryo Hakshur is about to release his first album, containing 11 songs of very different  genres. Three of these songs have already become popular hits in the Jewish music world this past year and Baryo will be releasing his fourth and final single, Od Yishama, composed by Baryo himself and accompanied by famous violinist Ronius, this Tuesday.  The full album is in its final stages and expected to be released shortly.