A Journey Through Jewish Music With Yossi Green. Photos and Recap

What an unbelievable evening!

If you didn’t come to the Tzivos Hashem Jewish Children’s museum last night, you missed an incredible event.

The promotion promised an exclusive and intimate setting and it really did deliver. If you have already been to the Tzivos Hashem Jewish Children’s museum then you know it’s already a very modern and upscale venue. When you first came into the building there were very classy & elegant tables set up with sushi, wine, cheeses and many different types of exquisite hor d’ourves.

When it was time for the concert to start the attendees were ushered upstairs to the main banquet room. The stage was set in green, with Freilach Band playing and Shira Choir singing. A large black Grand Piano set up for the star of the show. Freilach played a great opener (Overture) set with Shira singing a short set of medleys. Following that, Yossi Green joined the stage and spent the wonderful evening going through different songs, different eras, and some fascinating stories into how these songs came out. The evening featured singers, Yisroel Werdyger, Yumi Lowy, Choni Zucker and Michael Ian Elias, who all complimented Yossi Green’s songs in there own way, While the Producer of the evening’s show was quoted, by saying ” Plans for the next event are already under way so Stay Tuned in the coming weeks for more specific details” .

Yossi also played two brand new songs. One from an album Yossi is working on with The Freilach Band’s, Avrumi Schreiber, Mendy Hershkowitz & Nachman Dreyer, called “The A Men Group”, a fast Al Hanisim which was amazing and really let Freilach shine! The other song was Pen Pen, a new song which will be on Yumi Lowy’s upcoming Debut album. Before the concert portion ended Yossi received an amazing surprise in the form of an appearance by Chasidic Music Superstar Lipa Schmeltzer. Yossi and Lipa sang Va’ani to the delight of the crowd, it was quite a show.

After the concert The Freilach Band stayed on stage and played while more incredible food brought in by Pomegranate was served as the crowd mingled with Yossi Green and all the stars of the show. The event was successfully Produced by Yaron Levy Of Pearl Productions. 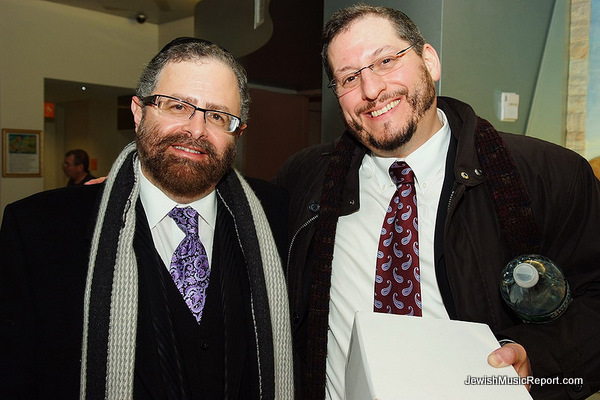 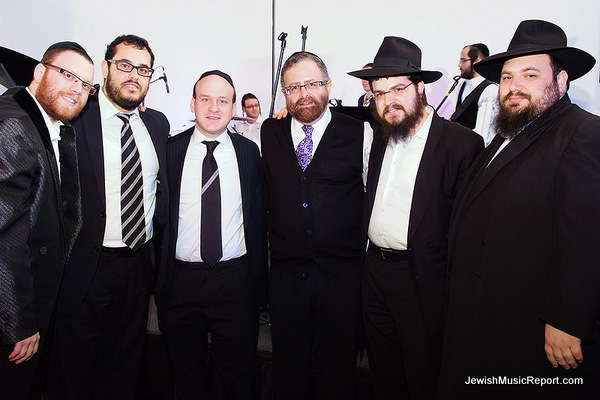 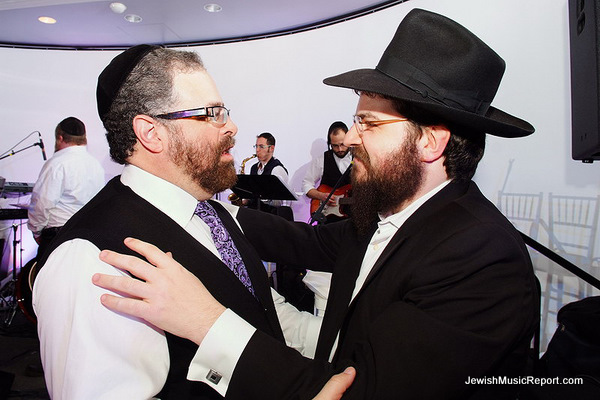 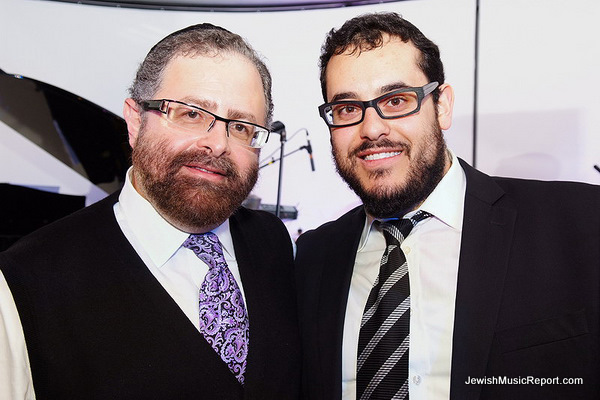 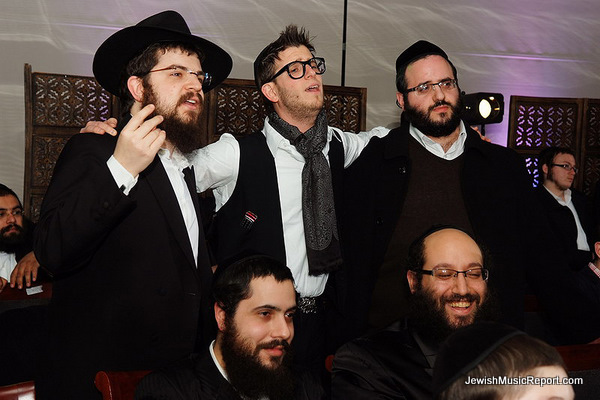 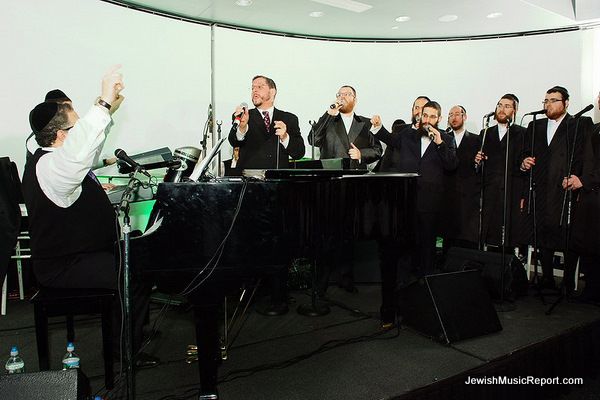 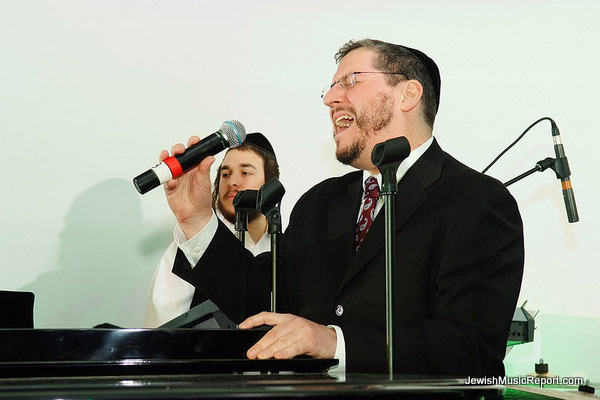 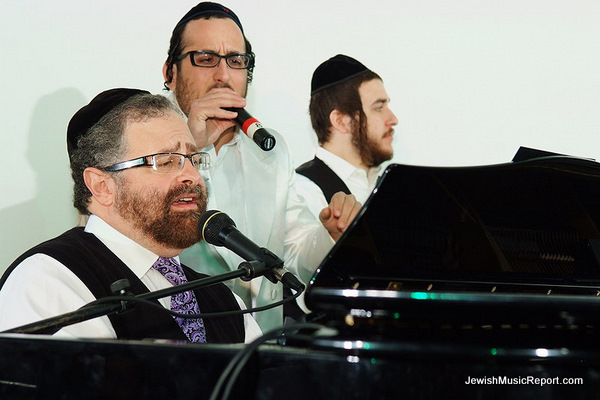 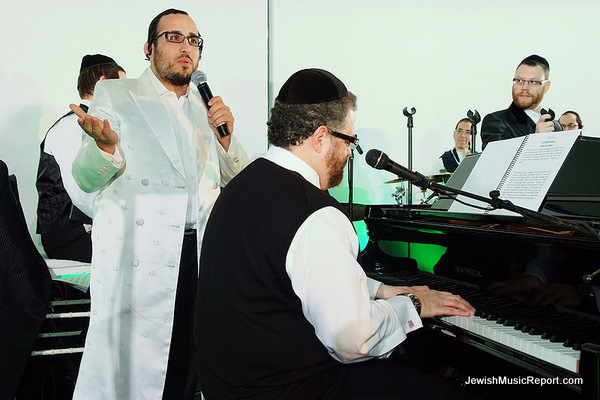 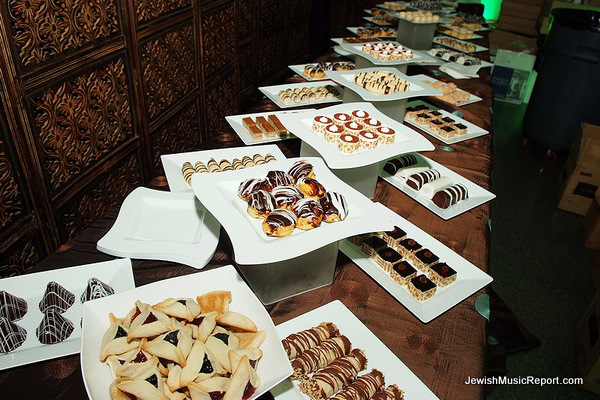 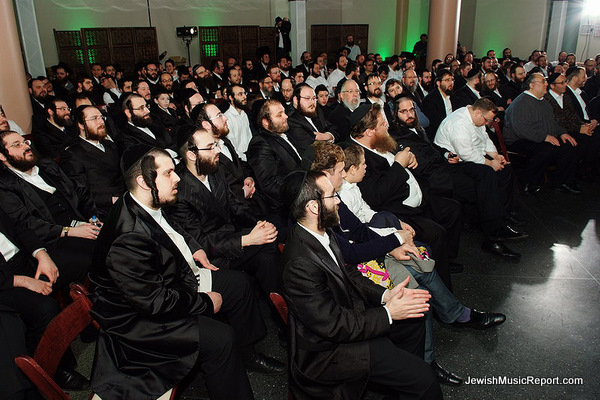 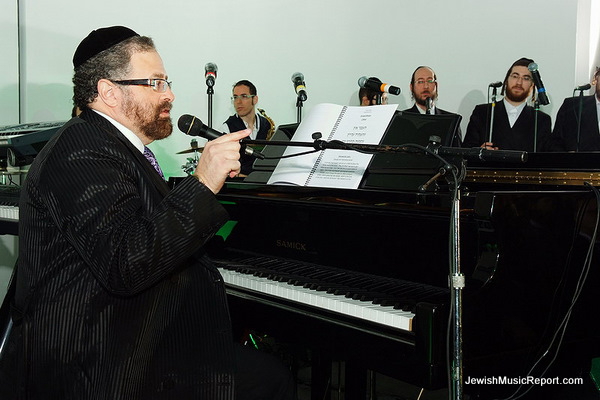 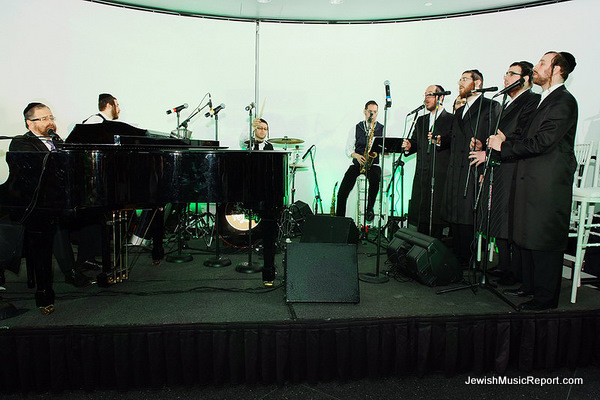 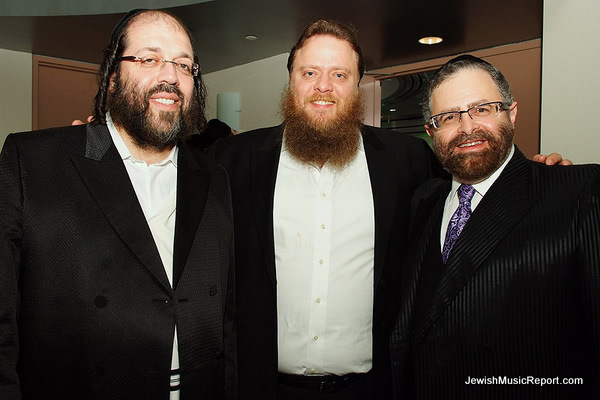 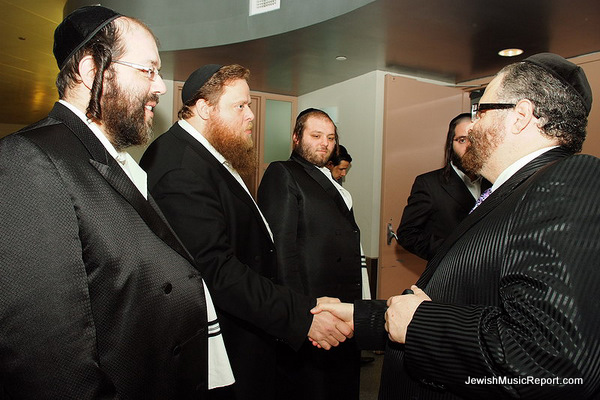 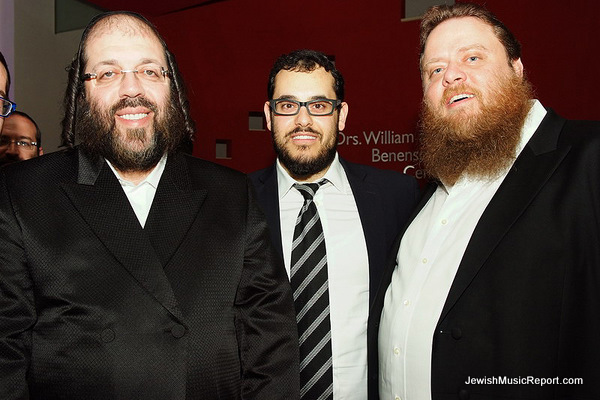