Photos by Levi Israeli for COLlive

Chile-born independent filmmaker Mauricio Arenasis directing the video together with Danny Finkelmanand Ilya Lishinsky. The three also collaborated on the Unity song for Sholom Mordechai Rubashkin. Since April 2008, Israeli bochurim Yoel Zev Goldsteinand Yaakov Yosef Greenwaldhave been incarcerated in a Japanese prison after drugs were found in suitcases that they were carrying for someone else. Musician Moshe Orensteinwas also present at the video shoot. 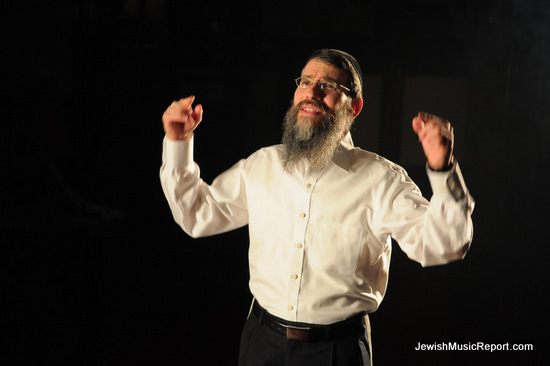 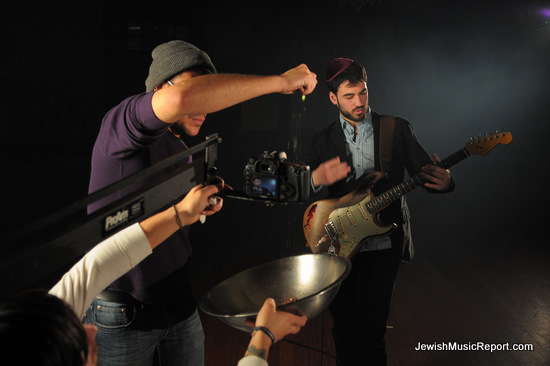 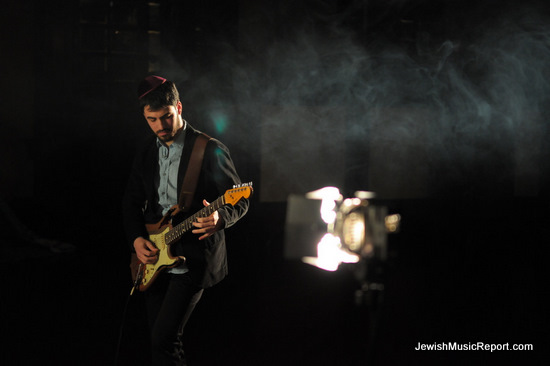 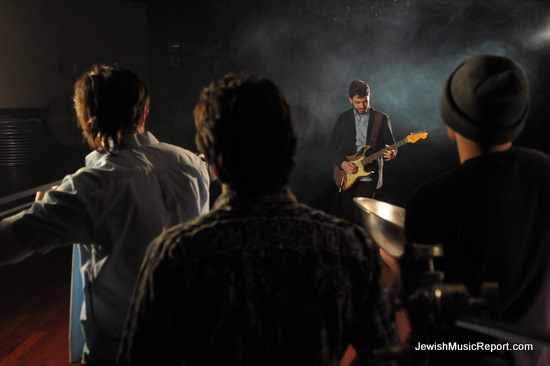 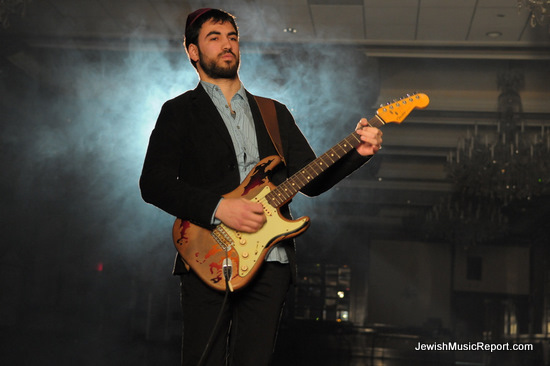 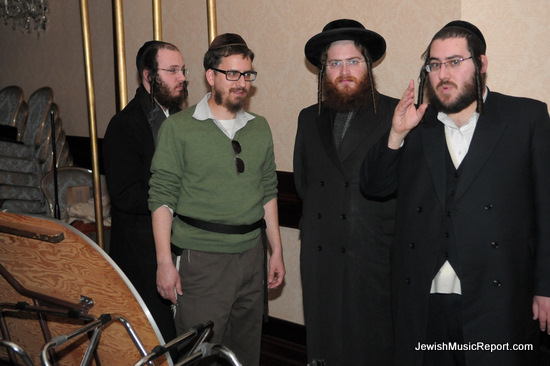 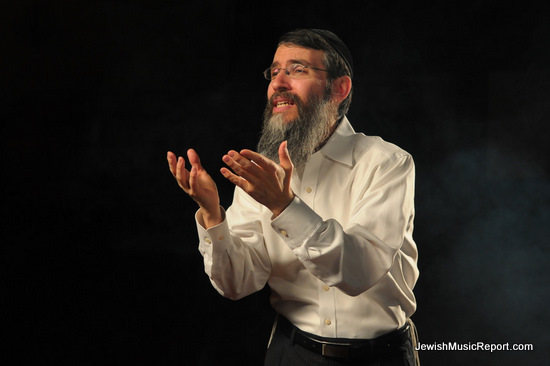 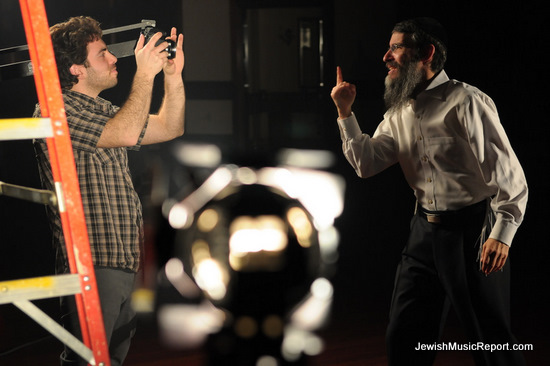 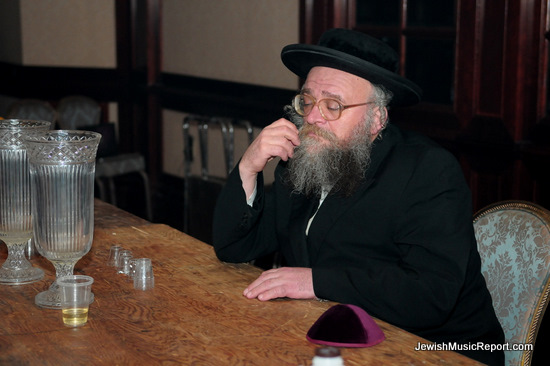 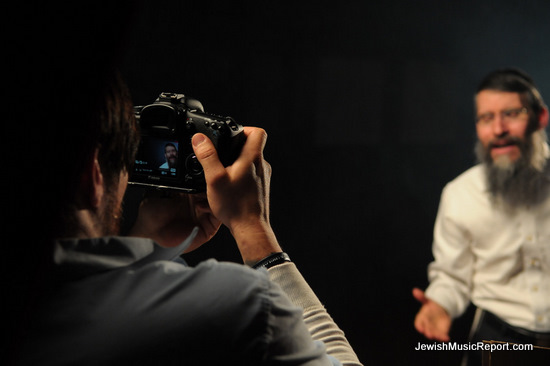 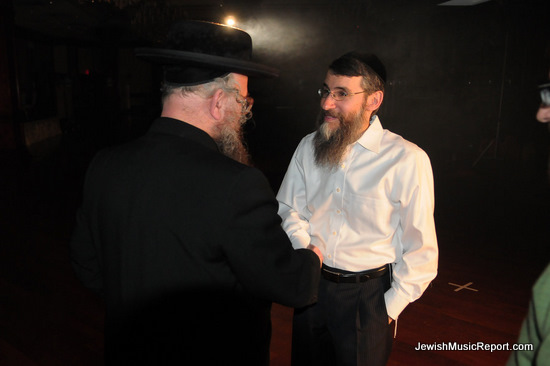 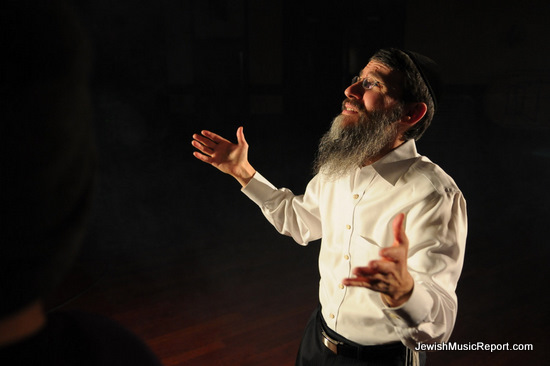 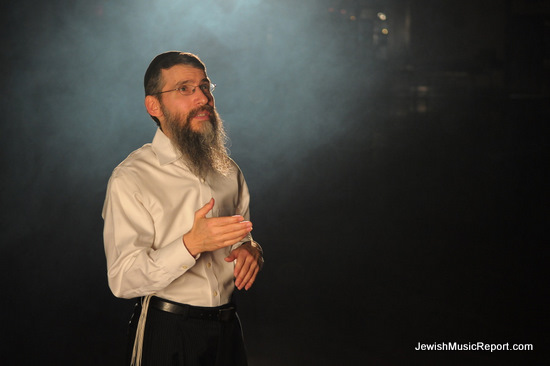 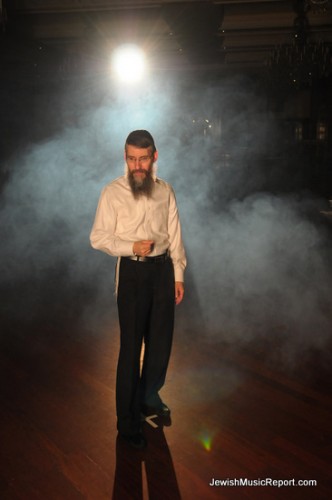 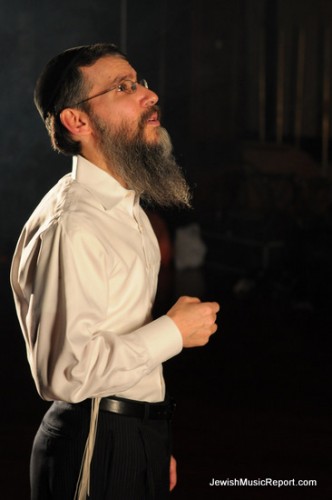 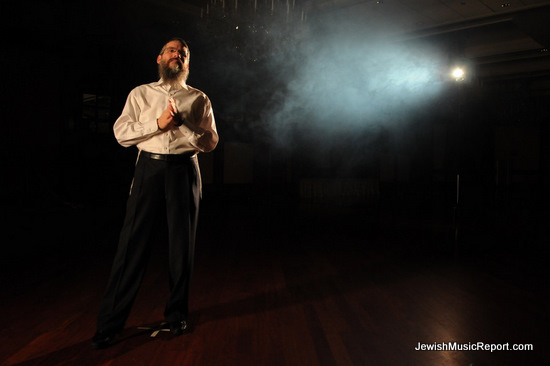 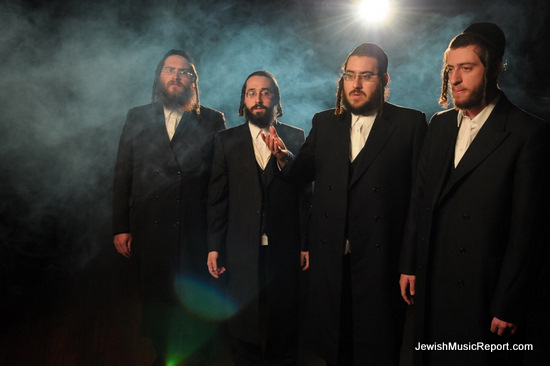 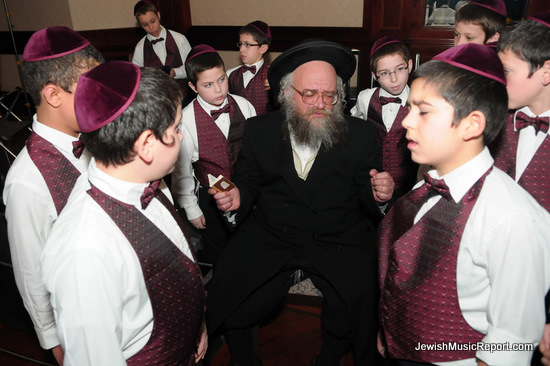 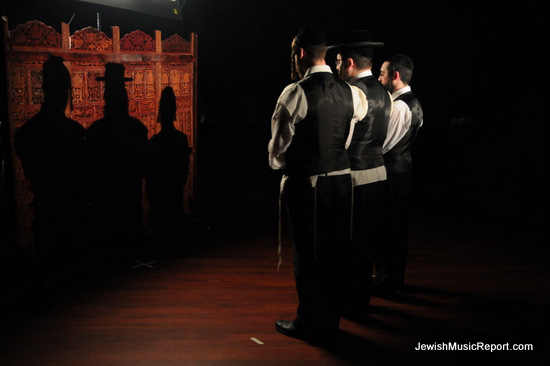 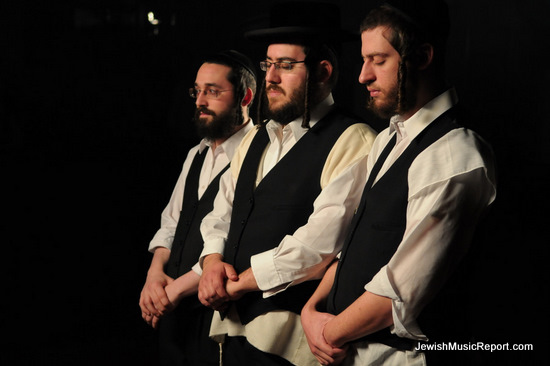 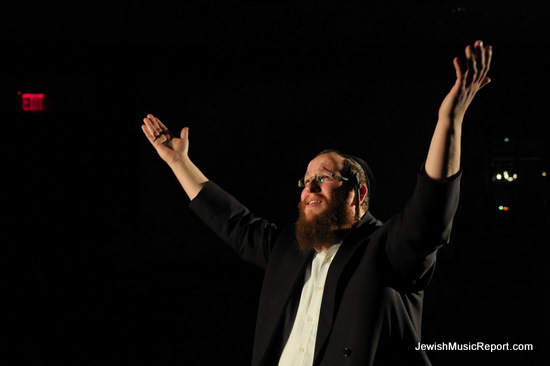 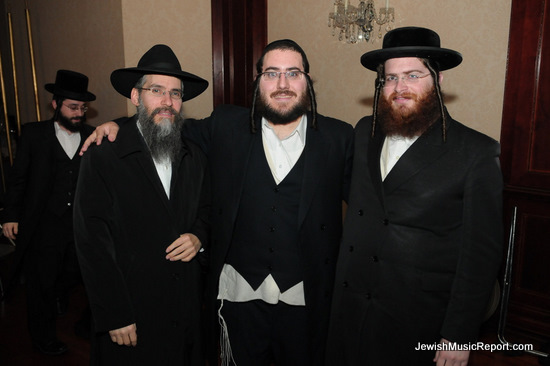 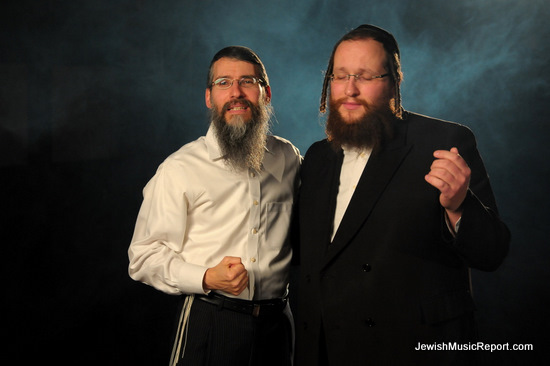 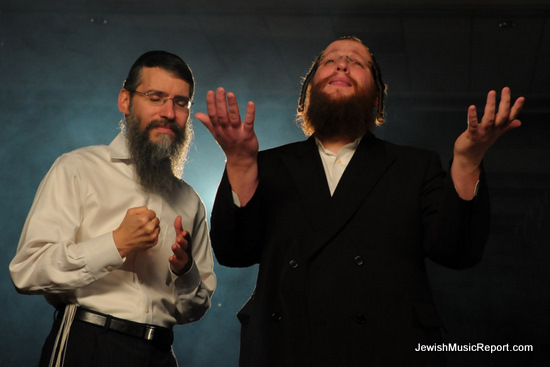