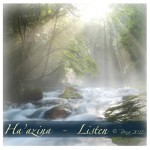 Aaron Benhamou is a new artist who entered this years A Jewish Star contest. He has now decided to release a CD, but not in the traditional sense. First of all, he won’t be making hard CD’s, not just yet. Second, he is releasing each song as a .99 cent download, as he finishes them. Each time the song is finished it will be uploaded to his album page online. What an exciting new way to create an album!

The first two tracks are already online at MostlyMusic.com, and as each new track is finished you will be able to download it. Keep on coming back because there will be new tracks added soon!

Here are two sample clips from the tracks already available.

The tracks can be downloaded at MostlyMusic.com, by clicking here. 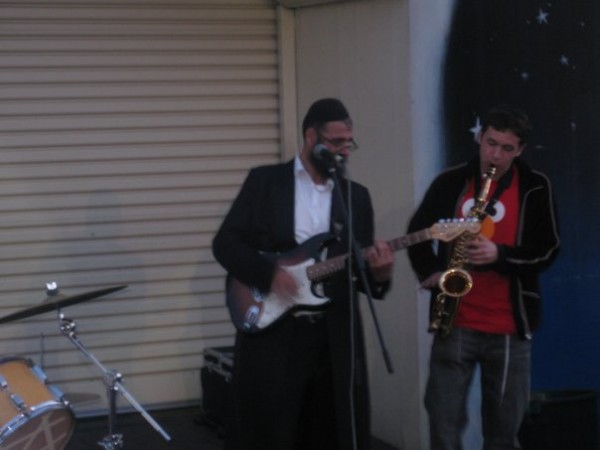 Here is Aaron’s Jewish Star video from the title track.