Avrohom Fried and Lipa Schmeltzer were in Crown Heights this week filming a promo for Tzivos Hashem’s 30th anniversary show and concert. COLlive.com got a sneak peek.

Jewish music superstars Avrohom Fried and Lipa Schmeltzerwere dancing and singing in the Crown Heights neighborhood this week for the filming of a promo clip for an upcoming show.

The international youth movment Tzivos Hashem will be celebrating its 30th anniversary on March 27 with a talent competition and a choreographed show with Fried and Schmeltzer produced byDanny Finkelman of Sparks Productions.

It will be the culmination of a worldwide competition for Jewish children to mark 30 years since the Lubavitcher Rebbe established the organization which is run by Rabbi Yerachmiel Benjaminson.

“The Power of Jewish Children” is currently featuring entries from children from around the world, who will compete for prizes totaling $30,000 cash and a trip to New York to attend the concert and show.

The promo clip, which is to be released in the next few days, was shot by Mauricio Arenas, and directed by Finkelman. 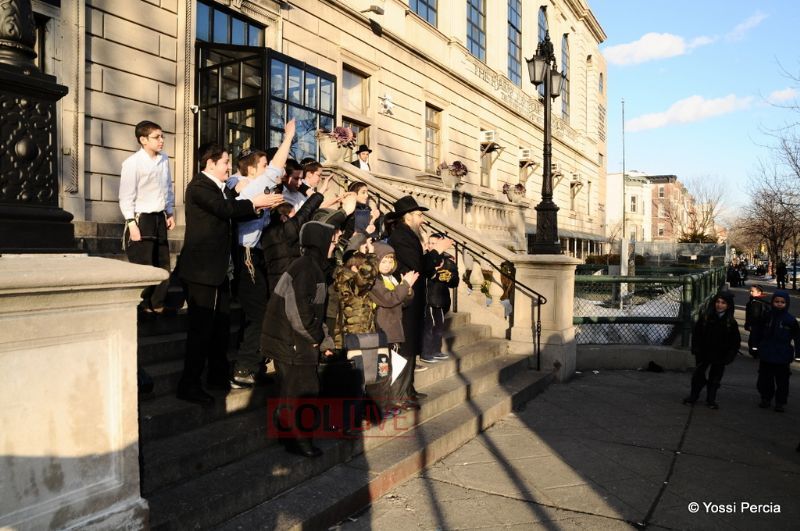 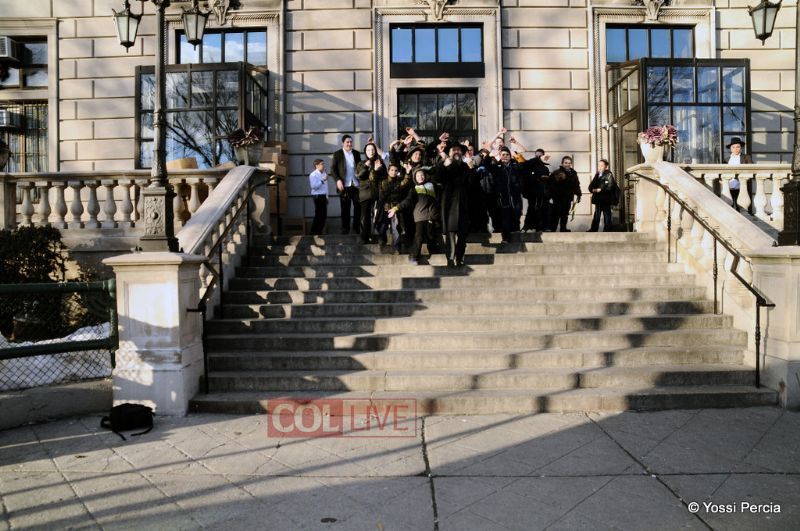 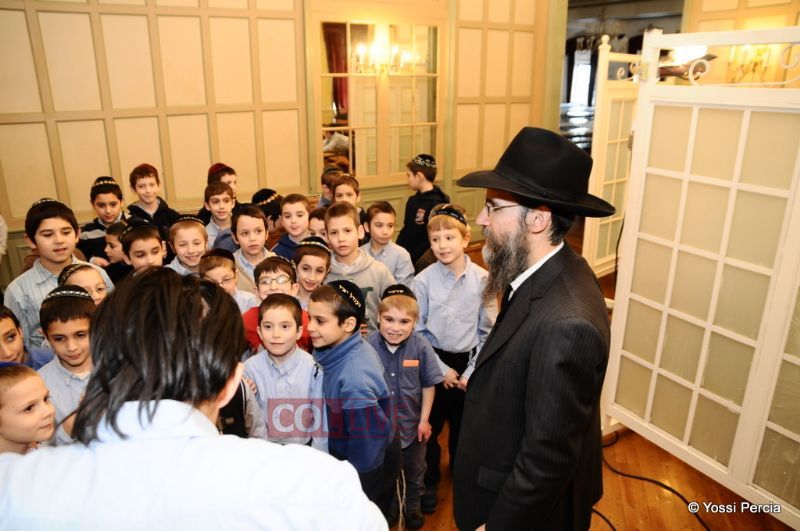 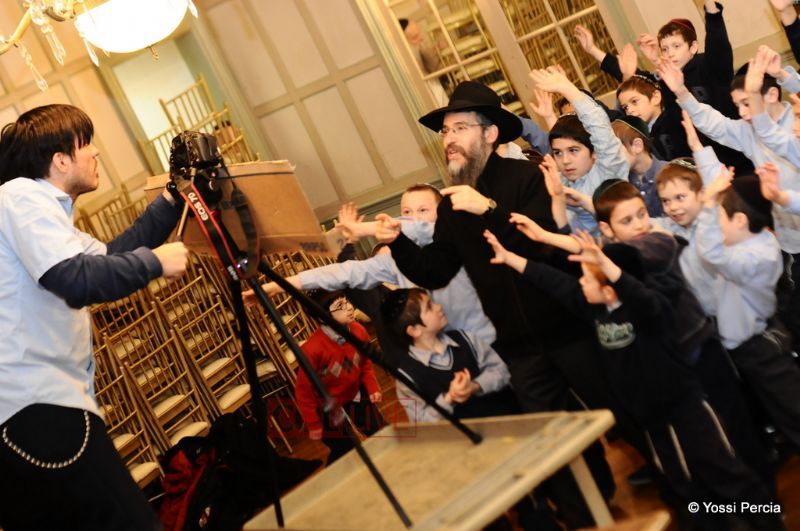 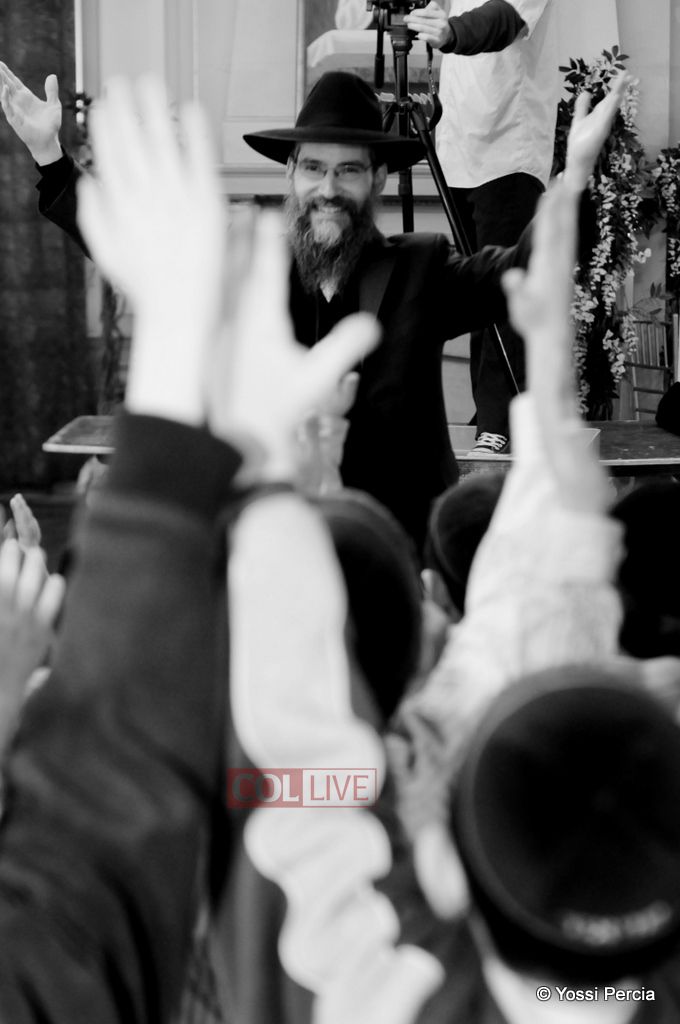