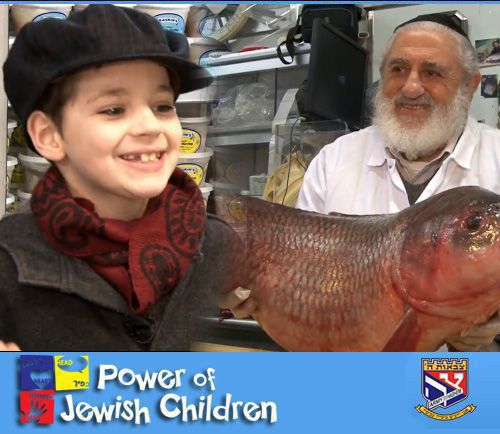 Untitled from COLlive.com on Vimeo.

For his entry in the Power of Jewish Children competition from Tzivos Hashem, 8 year old Ari Raskinsings and acts in the classic story of ‘Yosef Mokir Shabbos.’

Tzivos Hashem is running a worldwide competition for Jewish children to mark 30 years since the youth movement was established by the Lubavitcher Rebbe.

“The Power of Jewish Children” features entries from children from around the world, who will compete for prizes totaling $30,000 cash and a trip to New York.

COLlive is showcasing some of the entries:

For his entry, Ari sings and acts in a video of the classic story of ‘Yosef Mokir Shabbos.’