At 6:00pm doors to the hall opened, at promptly 6:30 pm the lights were dimmed and a spectacular Overture was played by the Freilach band which was arranged and conducted by Mendy Hershkowitz, the crowd was being privy to a never seen before show in Switzerland, it was remarkable said and elderly fan of Lipa, Rabbi Rosenfeld was quoted as saying “Thank G-d, this has turned out to be a huge success “, He later went on to say “Thanks to all our supporters and corporate sponsors for partnering with Chabad to make such a beautiful bi annual event possible .”

To mark this great occasion Chabad of Switzerland celebrated with a bi annual Jewish music festival, which this year featured one of the most exciting Jewish entertainers of our times Lipa Shmeltzer, and the Israeli Superstar Chaim Yisrael which has a fusion and blend of the ( Mizrahi ) Genre’ and contemporary Jewish music. Accompanying them was the Freilach Band from NY, together with some other great musical names from Israel, the evenings Musical director was Mendy Hershkowitz of Freilach band, including Avrumi Schreiber on drums, Moishe Fried on trumpet, Yossi Farkas on trombone and guitarist par excellence, Nachman Dreyer. The Concert was produced by Yaron levy of Pearl productions. 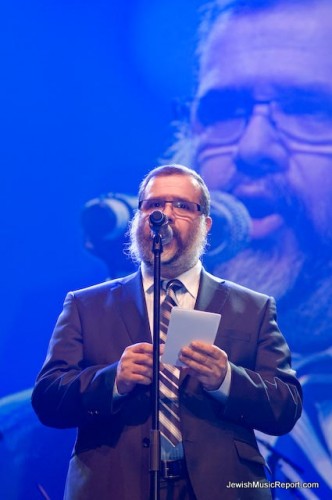 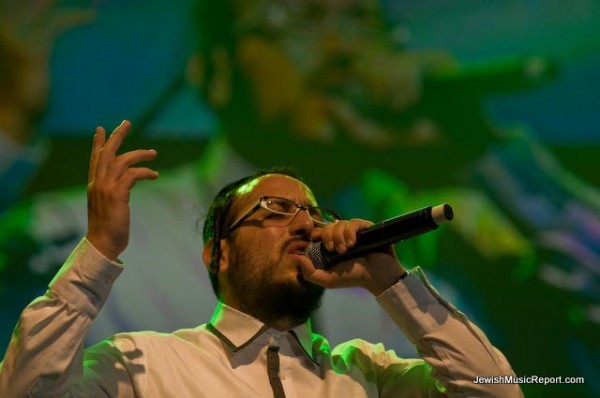 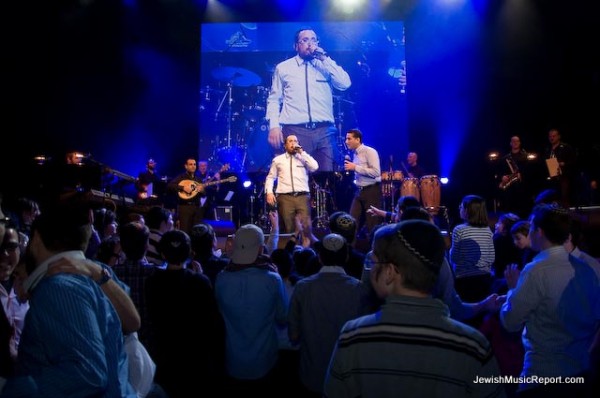 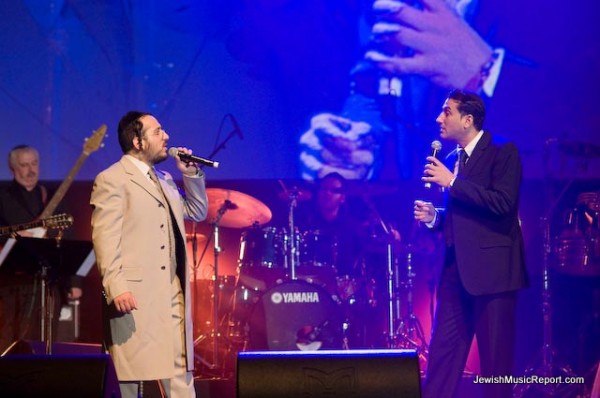 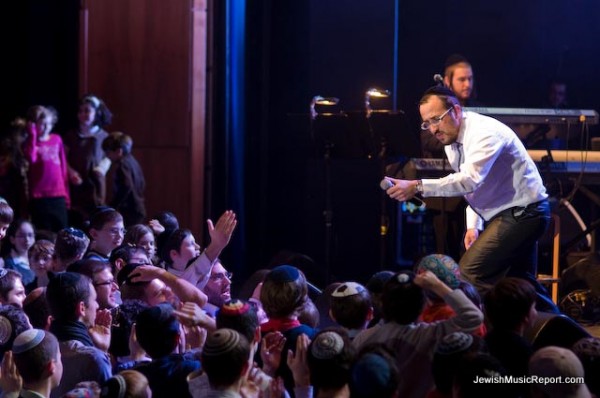 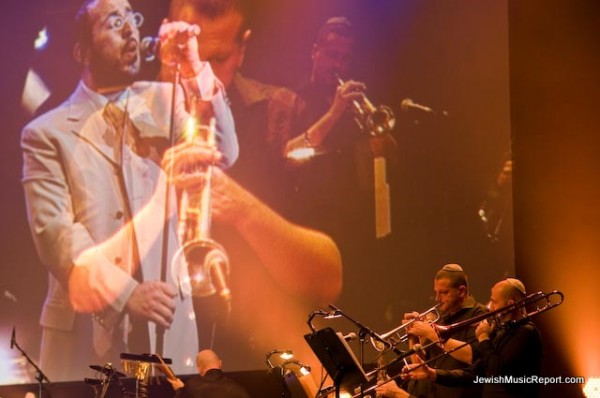 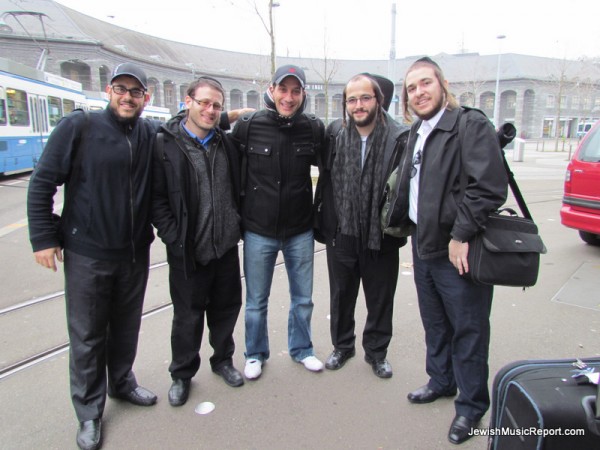 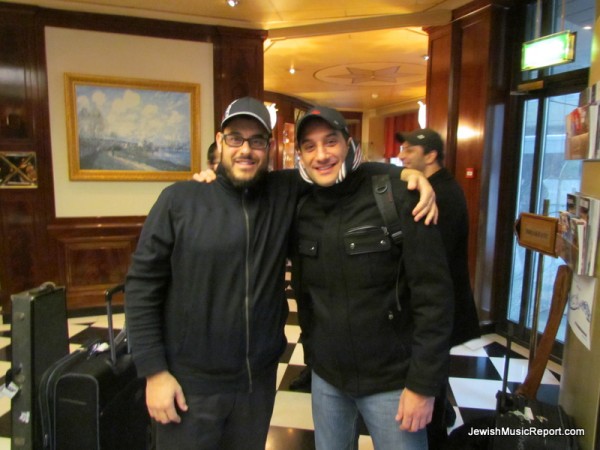 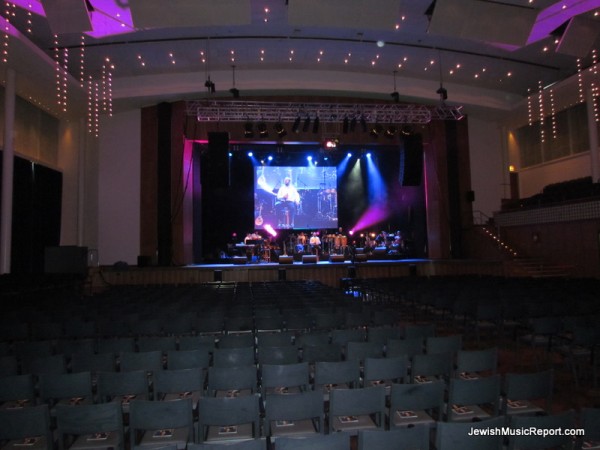 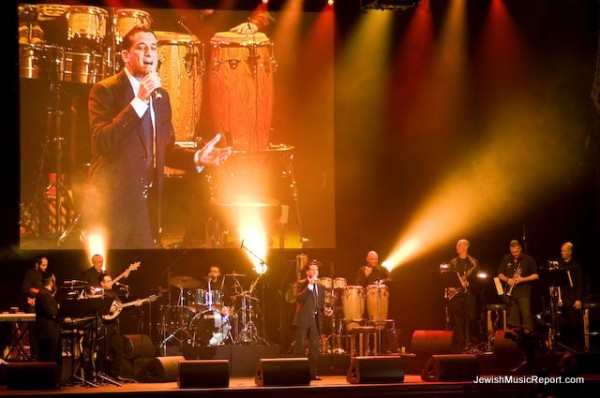 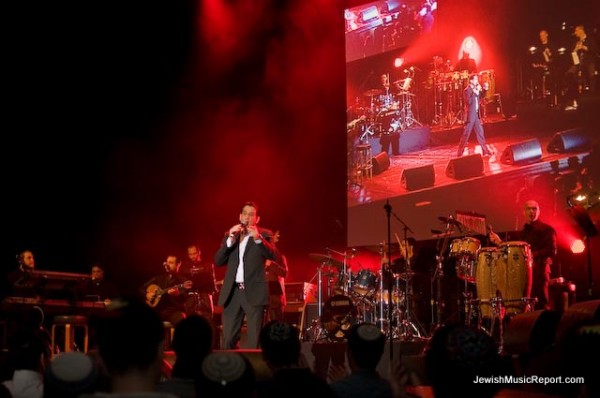 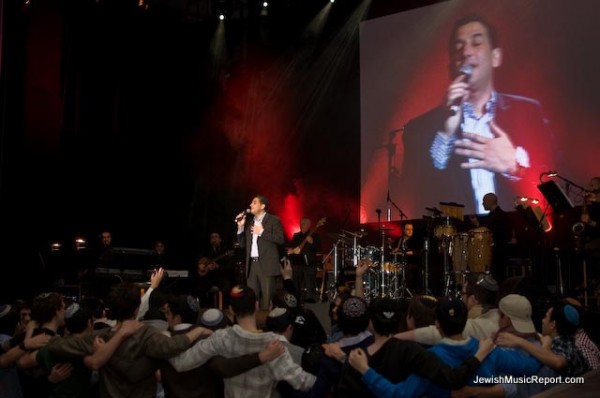 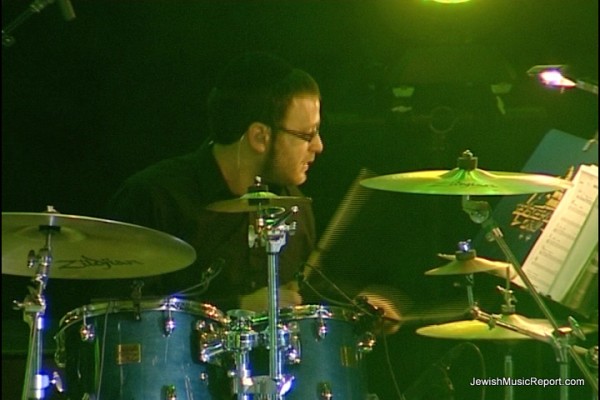 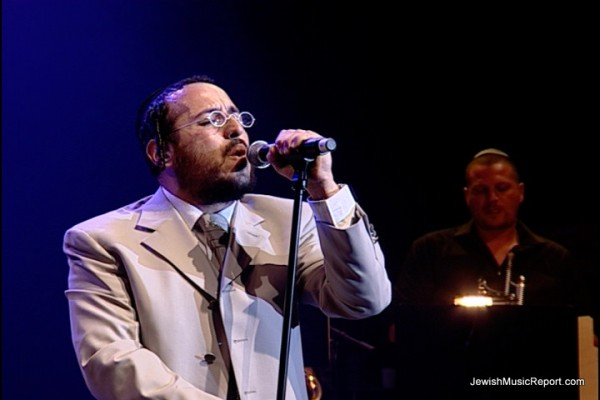 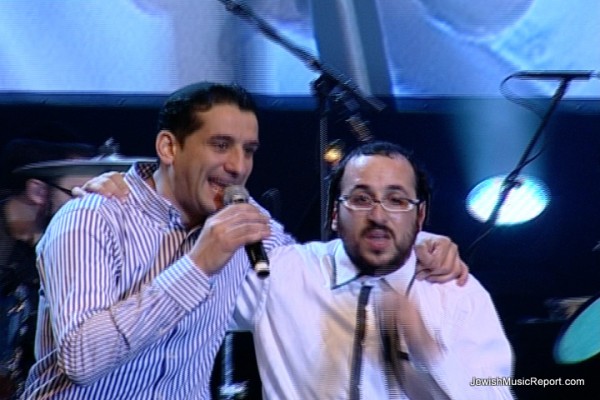 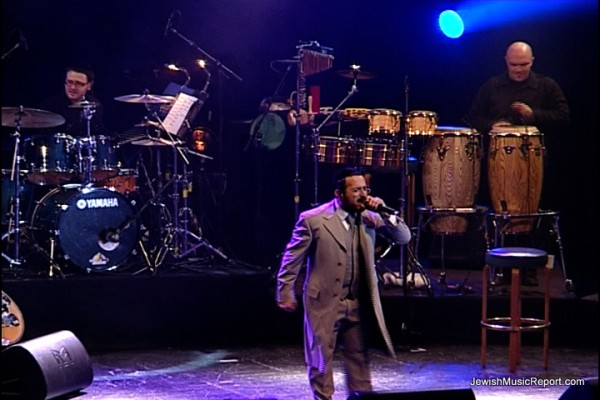 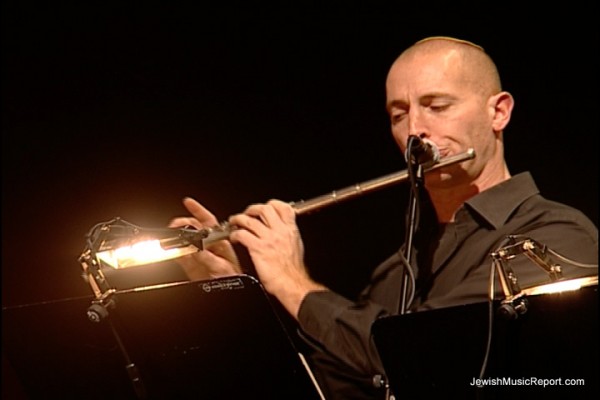