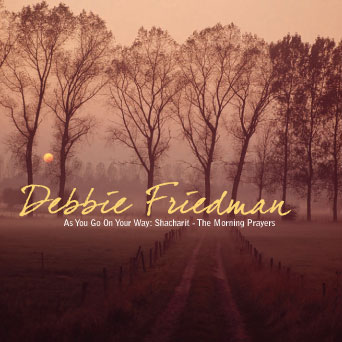 A singer and composer who has inspired thousands of Yidden throughout the years through her songs.

Songwriter Debbie Friedman has been hospitalized in Orange County, Calif. Friedman is sedated and on a respirator, according to an email sent Wednesday from the West Coast branch of Hebrew Union College-Jewish Institute of Religion. A source at the college told JTA Thursday there had been no change in Friedman’s condition.

The email asked that prayers be said on Friedman’s behalf, as well as for her mother, sister and aunt. An immensely popular singer and songwriter, Friedman, who is in her late fifties, is widely credited with reinvigorating synagogue music by introducing a more folksy, sing-along style to American congregations.  She is best known for her composition “Mi Shebeirach,” a prayer for healing that is sung in many North American congregations.