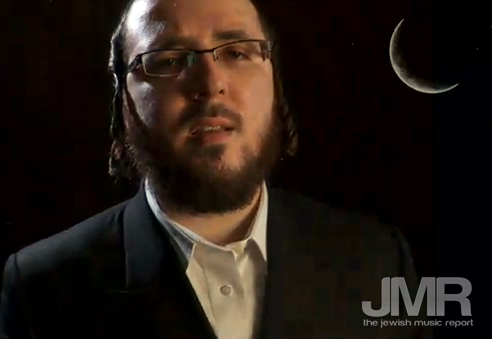 This is the official music video featuring “Yechadshehu” from Yoely Greenfeld’s new CD called ” HAMVORACH YISBORACH” which is due to be released by January 10 iy”h, The song was composed by Tuli Weill and choir conducted by Yoely Horowitz.