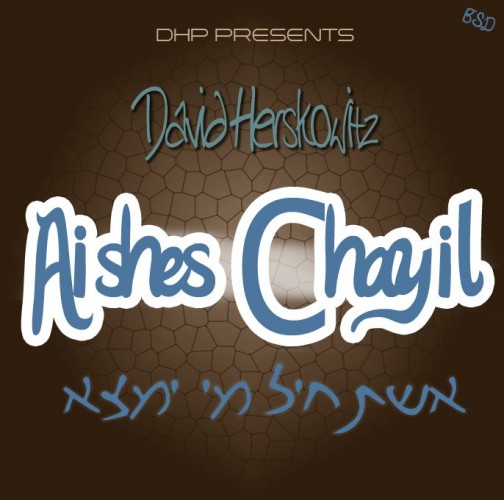 You’ve heard him both live and on CD’s as a soloist in Miami Boys Choir, but now David Herskowitz is beginning his career as a solo artist. David Herskowitz began his singing career with Miami Boys Choir where he soon became a soloist. Now he is launching his first original version of Aishes Chayil—a lovely interpretation that demonstrates his beautiful grasp of melody and phrasing as well as his sweet and resonant voice. The song was produced by David himself, and exhibits the superb ear that he has acquired for harmonies. You can find Aishes Chayil on iTunes on January 6th, Rosh Chodesh Shvat! 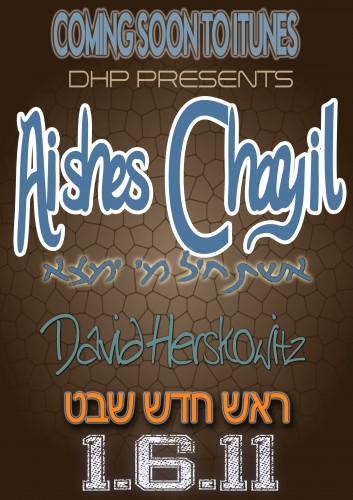 Watch a video of David singing for AJS here.