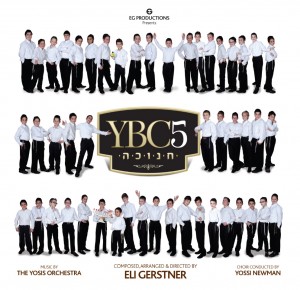 Coming soon for Chanukah 2010:  the highly anticipated Yeshiva Boys Choir album, titled YBC 5 CHANUKAH, sure to become a Chanukah staple for many years to come.

In an exclusive interview with Jewish Music Report, Eli Gerstner Productions has confirmed that his fifth YBC album is currently being mixed and will be ready for a Chanukah release.    The album features two Chanukah medleys and nine all new songs, including the beautifully poignant Daddy Come Home, performed by Gerstner in concert this past Succos.  Preparations are also underway for an upcoming major concert in Toronto.

While YBC currently has 55 boys they are always on the lookout for new talent.  For more information contact YBC at 718-853-9403.