After many long months of diligent work in the studio, Teem Productions today proudly announced Monday November 22nd as the release date of Yisroel Werdyger’s highly anticipated new album “Ashira Va’azamra”. In conjunction with that announcement, they have also released the cover of the album, designed by Sruly Meyer.

The album includes compositions by many well known composers such as Yossi Green, Yitzy Waldner, Pinky Weber, and Meshulam Greenberger, as well as the work of new talents.

Why is Teem Productions so excited about this album? Producer Gershy Moskowitz explains: “when you have a debut album like Bayis Neeman that is so unbelievably successful, it’s easy to fall into the trap of trying to match it. Instead we went all out to create something so special that it would blow even Bayis Neeman away. As we are doing the final mixing and mastering and listening over and over, I can tell you that bechasdei Hashem I feel overwhelmingly confident that we have accomplished that goal in a very big way.” Moskowitz gives much of the credit to co-producer Yossi Tyberg and Shua Fried, the album’s arranger “Both of them are only too well known for their ability, but with their work on this album they both seriously took things to the next level

The album will be available in stores and online through Aderet Music in CD or digital download form. 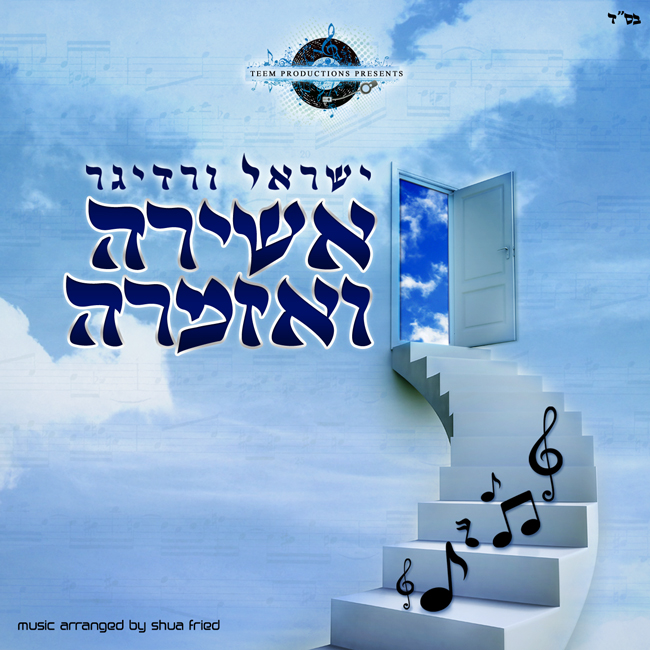