The Debut Album from Yoely Greenfeld

The CD was produced by Naftali Schnitzler who has been a major part of some very big recent albums including Beri Weber, Michoel Schnitzler and of course Lipa!

We hope to bring you much more on this album including  the cover, photos, more previews and of course a review. 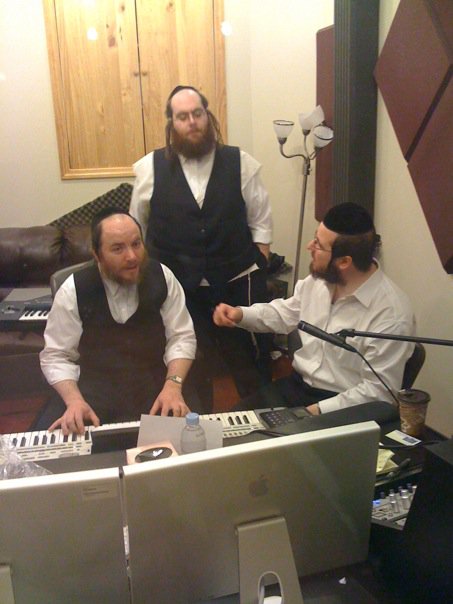