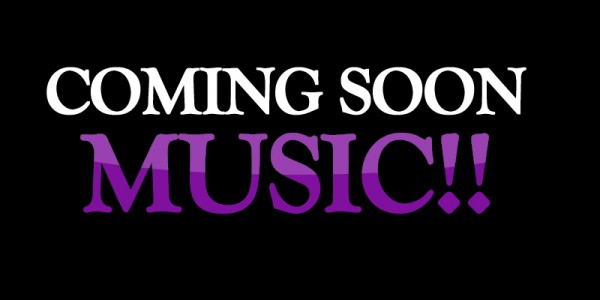 Yes, JMR has been a little dead. We know. Whether we like it or not, Jewish Music comes in waves, or seasons. Sometimes news and music leaks and gets released in between. A little here, a little there, but mostly we get those big waves during specirfic times.

With that said, a huge music season is just around the corner! There are some major albums coming out, and some major DVD’s as well. We have all the information and as the producers and artists give us the green light we will release all the exciting news, covers, samplers and reviews.

Not only can you expect news on all these upcoming projects, but there are some incredible concerts happening over the next few months. We plan on bringing you all the news on these concerts. We also plan on having some CD and ticket giveaways! (As well as a different giveaway which we will announce next week.)

We have many exciting things in the works, including the return of Mendel the Sheichet. Mendel will be bringing some amazing new content to our site and we hope to post his next write up shortly.

Make sure to follow us on twitter and facebook and buckle your seat belts.  The first bit of info will be posted right here for an upcoming album tomorrow morning!!