This past Motzei Shabbos there was a Bar Mitzvah held in Long Beach, NY that featured a number of different forms of entertainment. Invited to sing earlier in the evening in a specially made Jewish Music Kareoke booth was Benny Friedman. Benny was also present later on to sing during a special Kumzits with Eli Schwebel. Eli was brought in to sing a special Kumzits session in between the dancing.

During the dancing sets DJ Phresh was brought in to play popular Jewish songs, with his own personally added remixed boost. Many classic Jewish songs were given an upbeat face lift. The Bar Mitzvah also included a special music video with the Bar Mitzvah Bachur and Eli Schwebel singing Vehi Sheamdah. 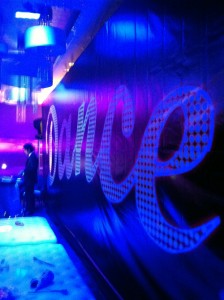 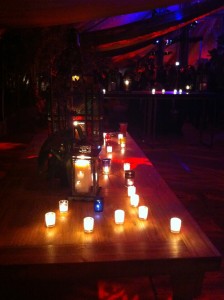 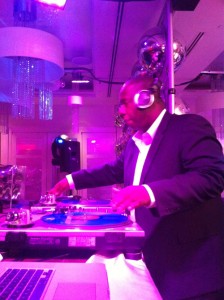 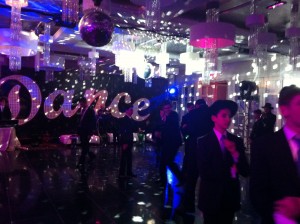 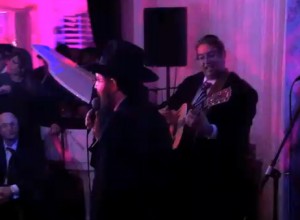 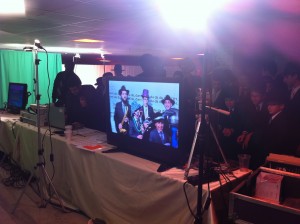 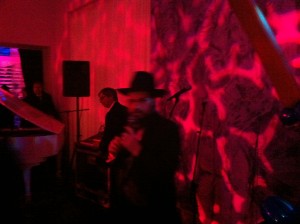