Enjoy this stunning video promo featuring 4 of the songs from the upcoming album, Do the Daf, Hinei Anochi, Mimkomcha & Our Identity. Video filmed & edited by Schneur Menaker and produced by Sruly Meyer. Do the Daf filmed at the world headquarters of Artscroll in Brooklyn, NY 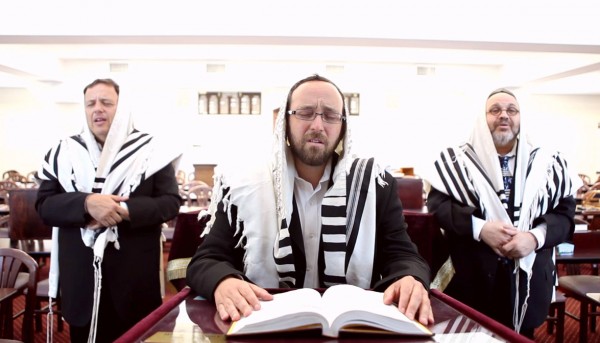 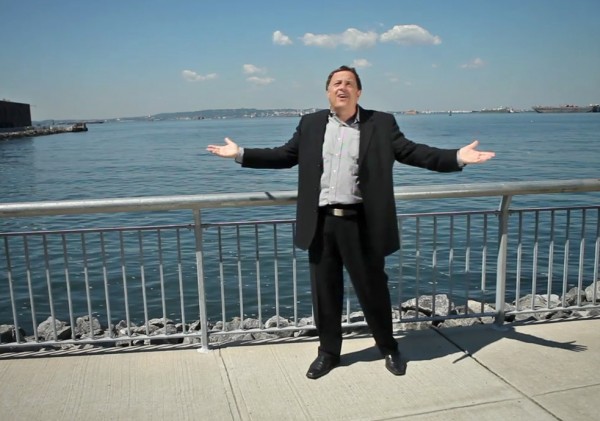 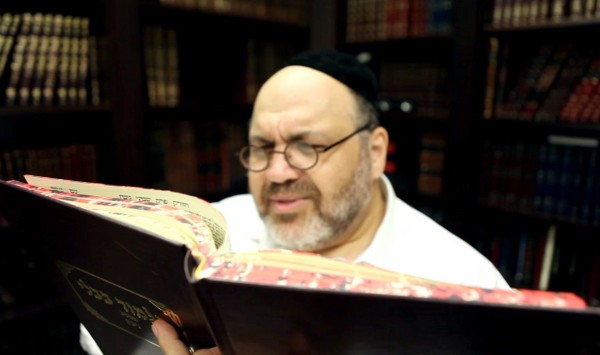 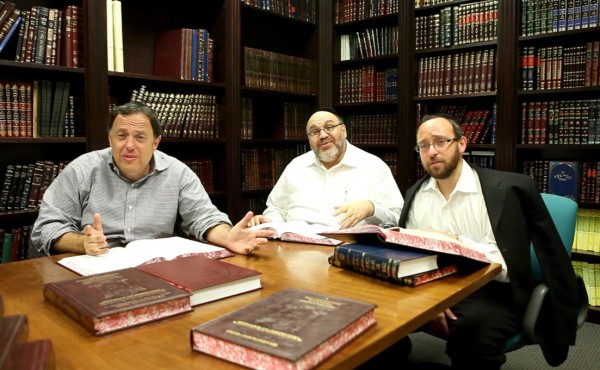 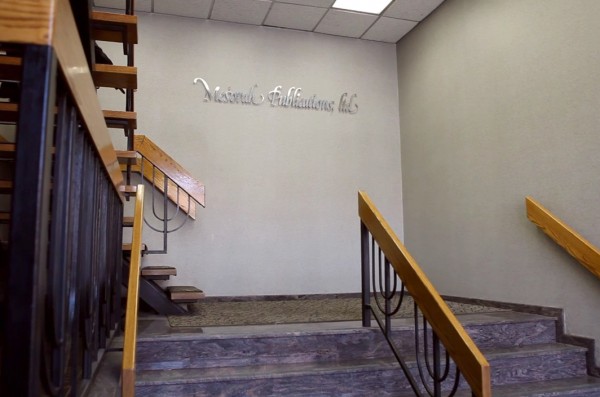 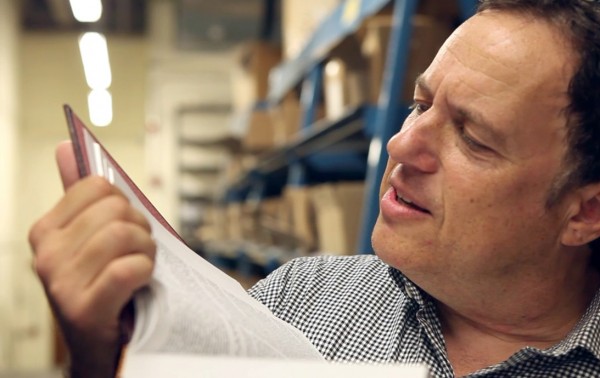 Here are some photos from behind the scenes at the video shoot. 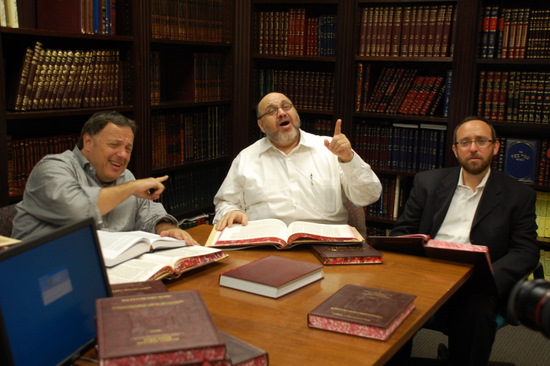 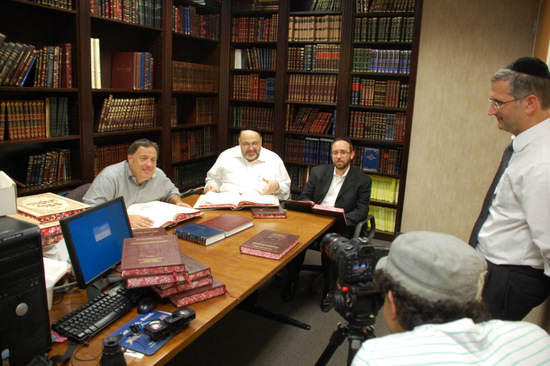 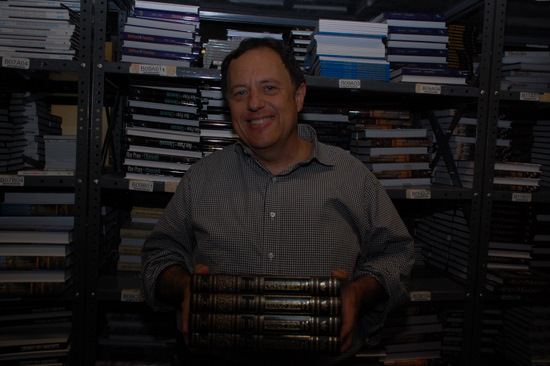 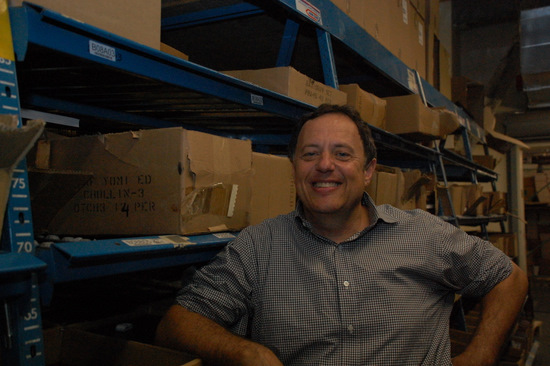 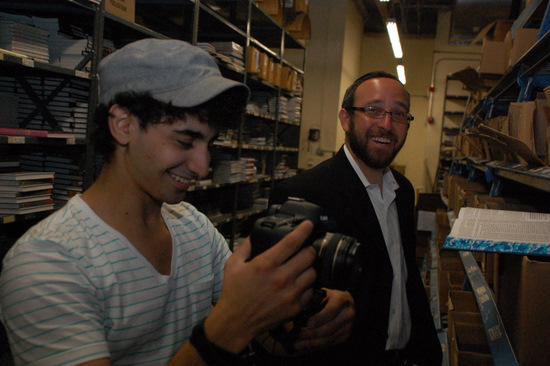 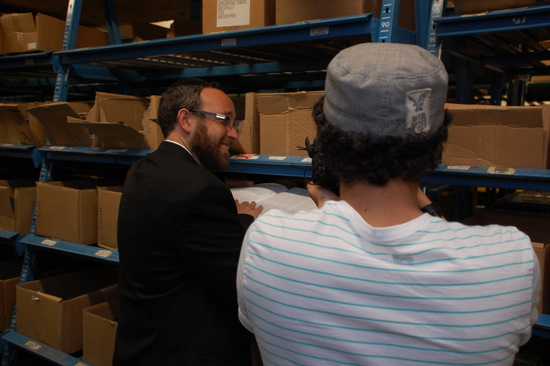 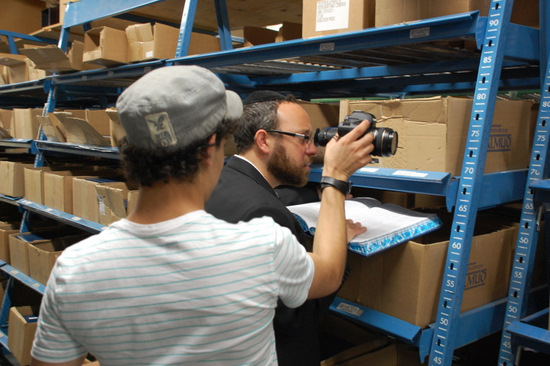 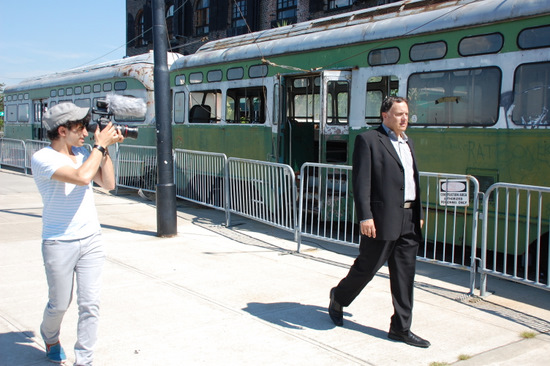 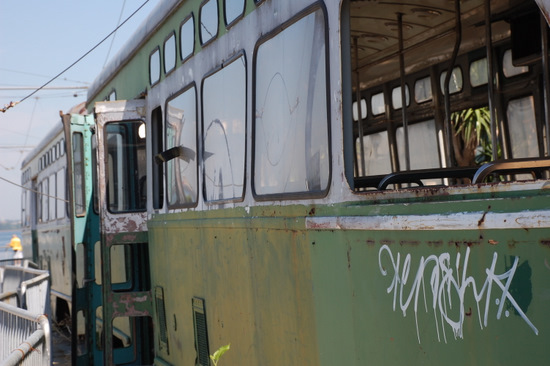 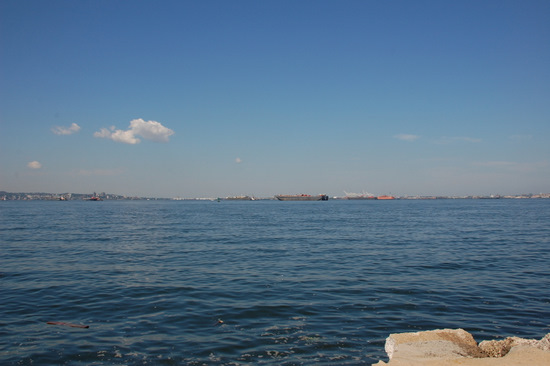 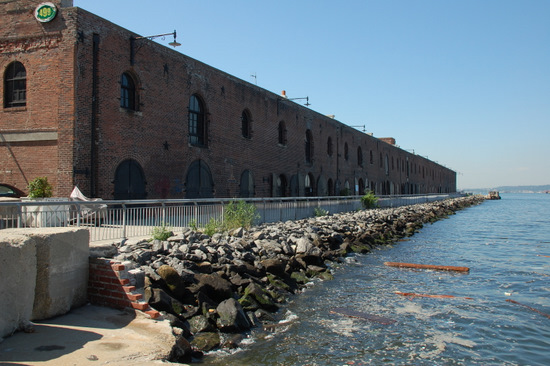