After a hotter than hot summer, get ready for a new album that really sizzles!

Mizumin, an all new CD, features the voices of the very talented Heshy Rubin, Gideon Levine  and Srully Williger.

In the coming weeks expect to see much more, including additional photos, an incredible video promo, audio sampler, the cover and more details on the album and new group. 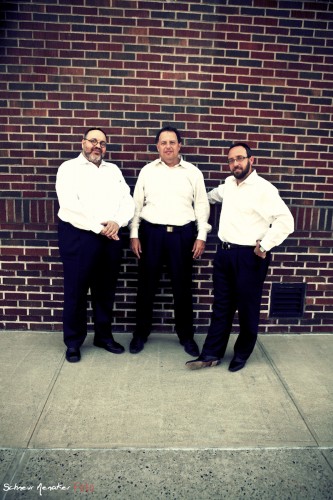 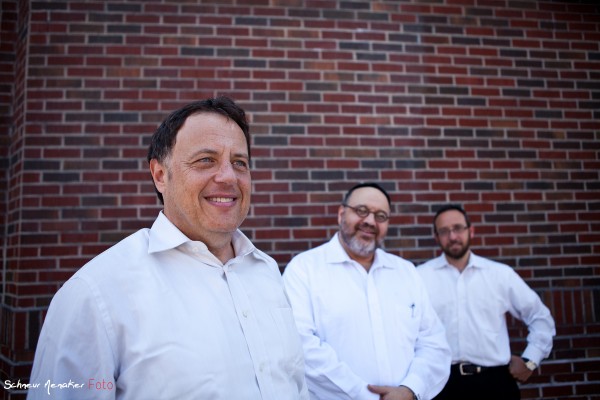 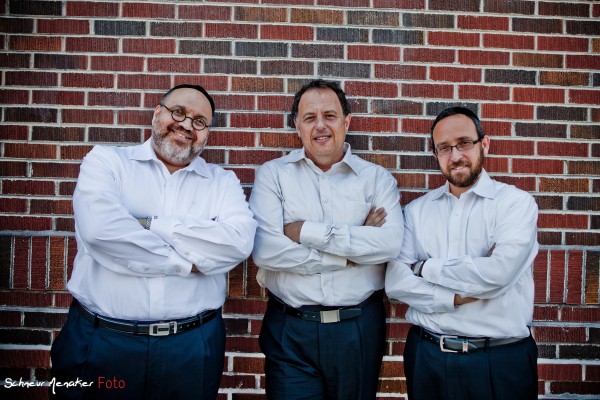 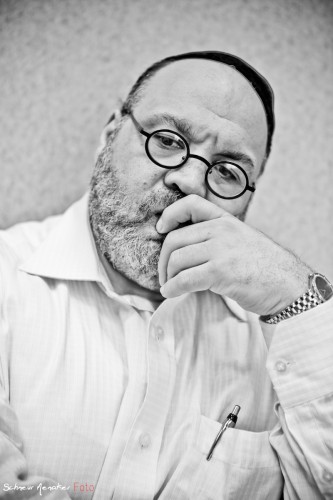 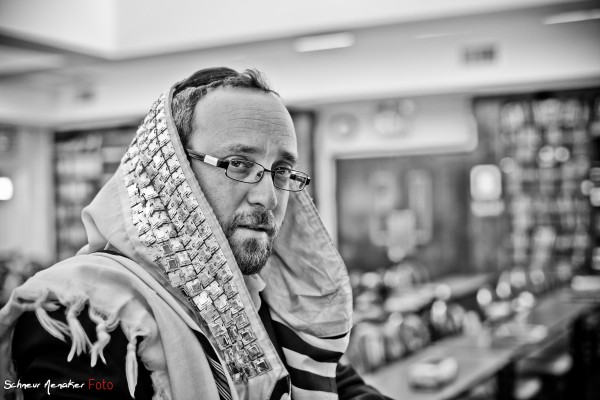