Attended by leaders of the Jewish and black communities in Crown Heights, the event also commemorated the 20th year of efforts for racial harmony since the violent 1991 riots.

The event opened with a video of the Lubavitcher Rebbe, Rabbi Menachem M. Schneerson greeting the New York City Mayor David Dinkins in 770 – Lubavitch Headquarters back in 1989.

In the archival footage provided by JEM, the Rebbe is seen blessing “may all (New York’s multitude of) nationalities live in good peace and harmony.”

DeScribe’s song titled ‘Harmony’ was inspired by those words. The video was a collaboration with Lenny Bass, who directed the music clip, and produced under Shemspeed, a recording label and artists’ promotional agency based in Crown Heights.

“I was at that meeting of the Rebbe,” said Brooklyn borough President Marty Markowitz, who was the host of the event. “I remember as if it was yesterday. I met him three times.”

Markowitz added: “Music, like sports and food, brings communities together. I applaud DeScribe for creating the ‘Harmony’ song and music video, (and) for reminding us all that, overwhelmingly, Brooklynites live side by side in peace. Mazel tov!”

Awards to public officials were given out by Rohan Marley, son of the late reggae legend Bob Marley and owner of Marley Coffee, and the event’s initiator Yehuda Ceitlin, editor of COLlive.com, a Brooklyn-based community news service.

“With this small token of appreciation we are showing the public that the work of these peace-seeking people does not go unnoticed,” Ceitlin said.

Zaki Tamir, Chairman of the Board of the Crown Heights Jewish Community Council, also addressed the press conference to which major newspapers like the New York Times and New York Daily News, as well as TV channels News 12 and NY1 sent reporters.

“The “Harmony” music video seeks to raise and inspire people from all walks of life to celebrate diversity and acknowledge humanity’s unity,” said Erez Safar, director of Shemspeed. 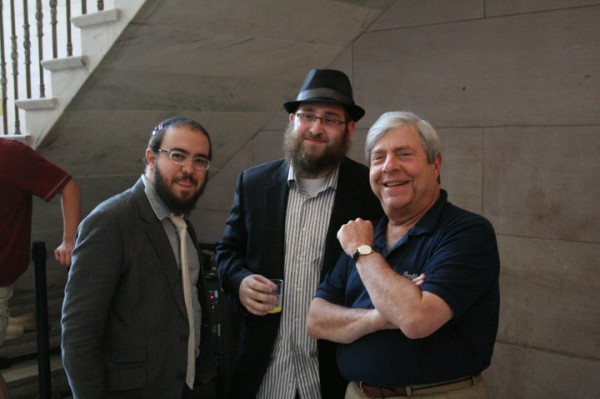 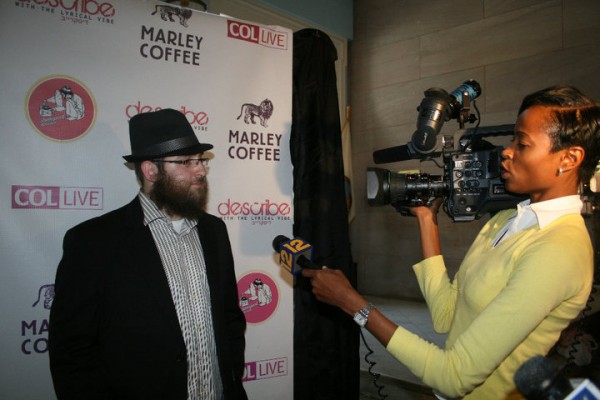 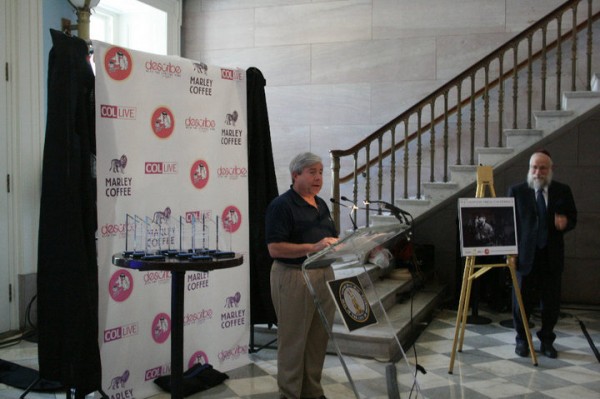 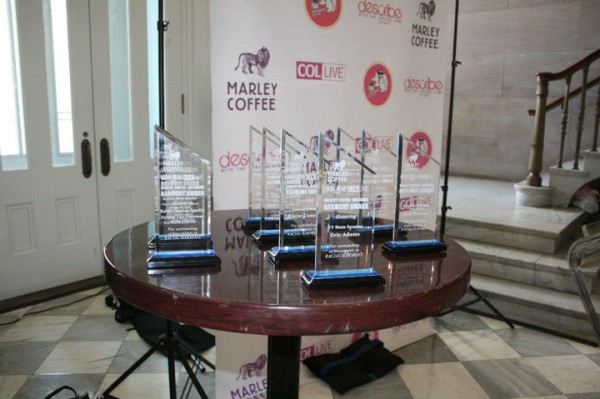 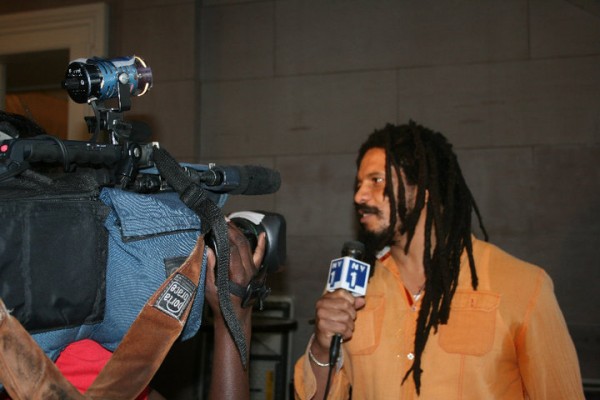 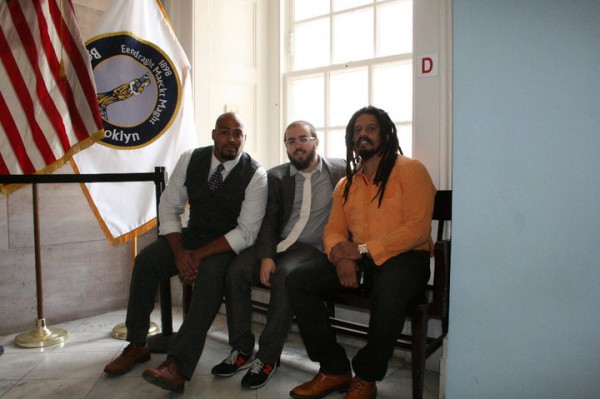 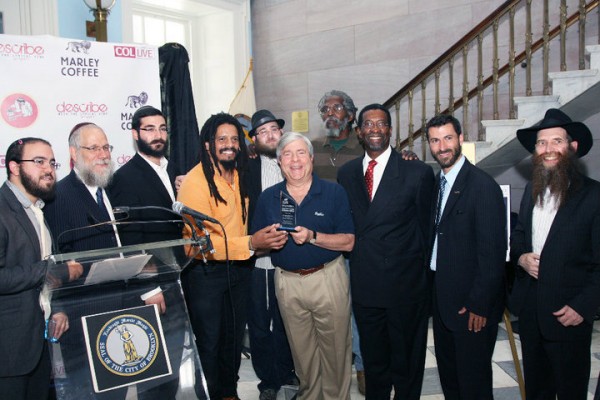