Featuring eleven all new tracks, this album will feature some all new musical styles for Gabay, with some exciting out of the box surprises as well. The CD will also include the hit song Bein Ha’ulam, from last winter’s Kumzing CD/DVD, re-recorded with full orchestral arrangements.

Expect to see much more news about this long awaited album in the coming weeks. To stay on top of all the exciting developments, join the Gabay News Twitter feed and add Dovid Gabay to your Facebook friends.

Meanwhile, for a sneak peek at all the action taking place in Brooklyn’s Spectrasonic Studios, check out these photos taken during a recent vocal session.

ALL PHOTOS TAKEN BY BARUCH EZAGUI 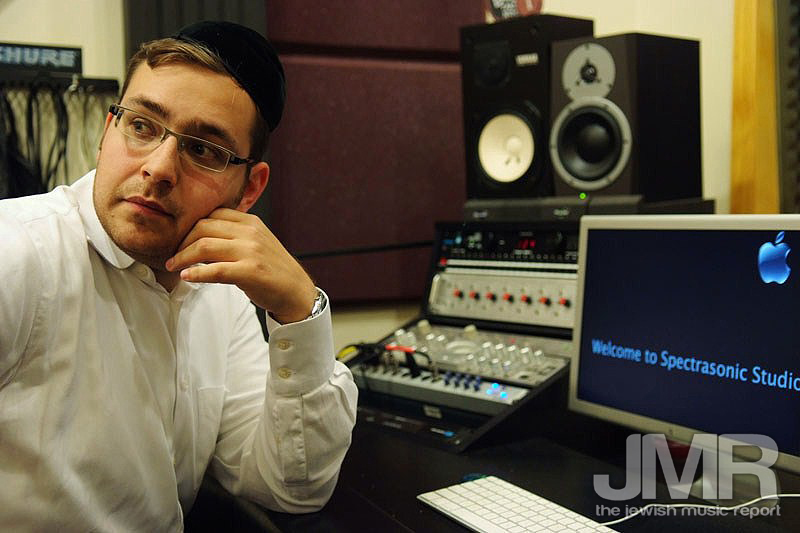 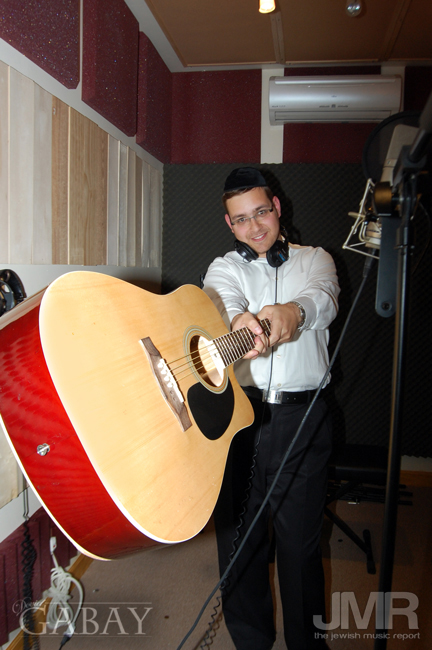 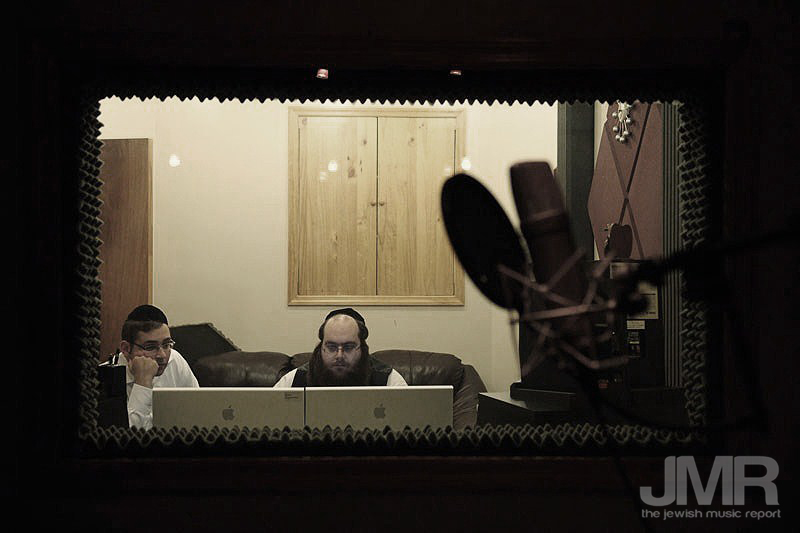 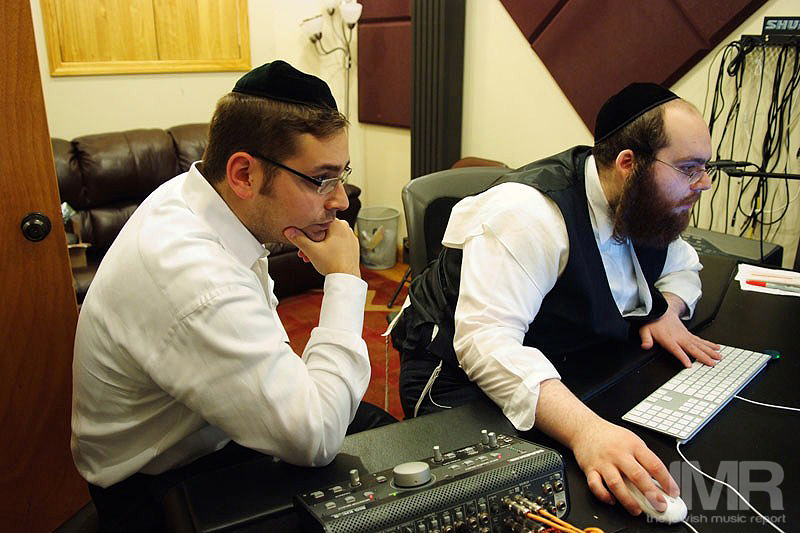 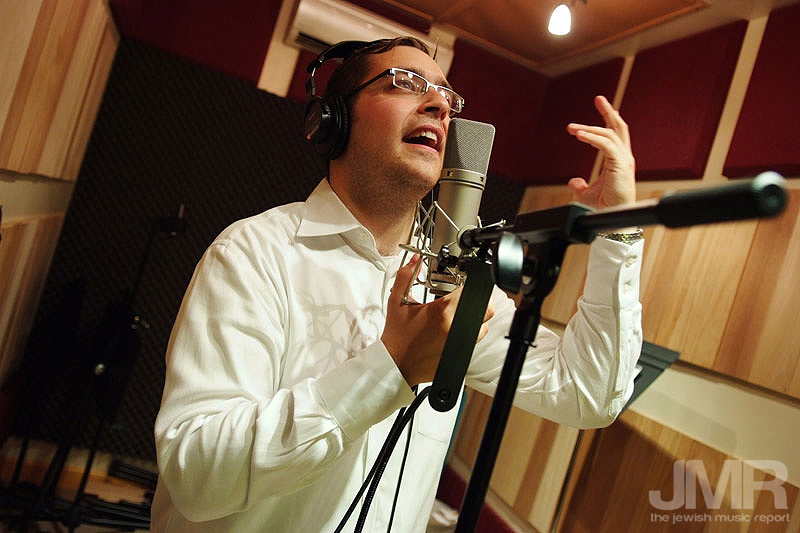 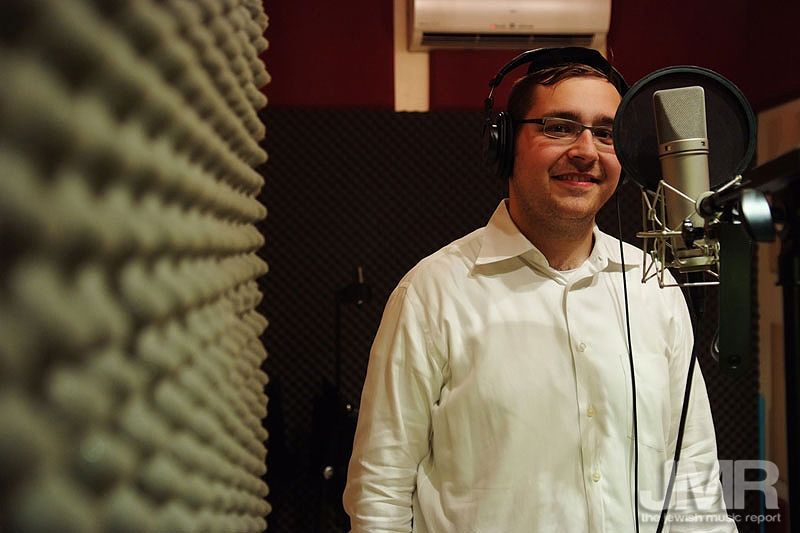 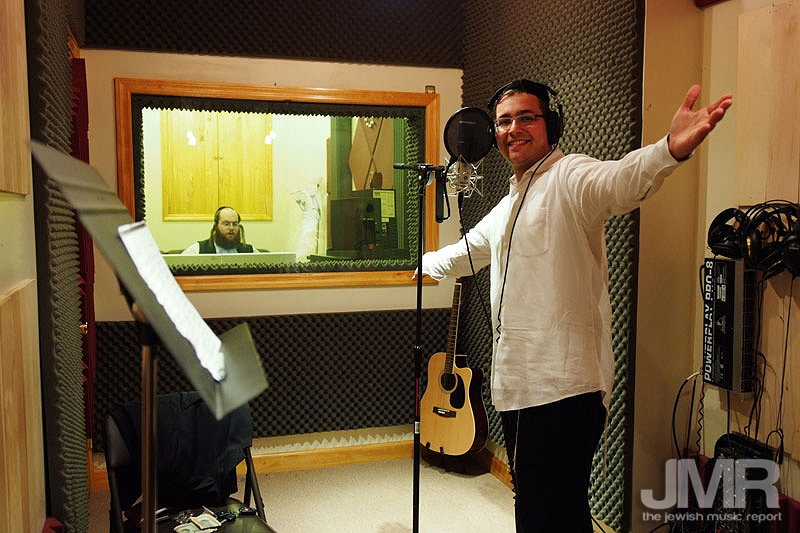 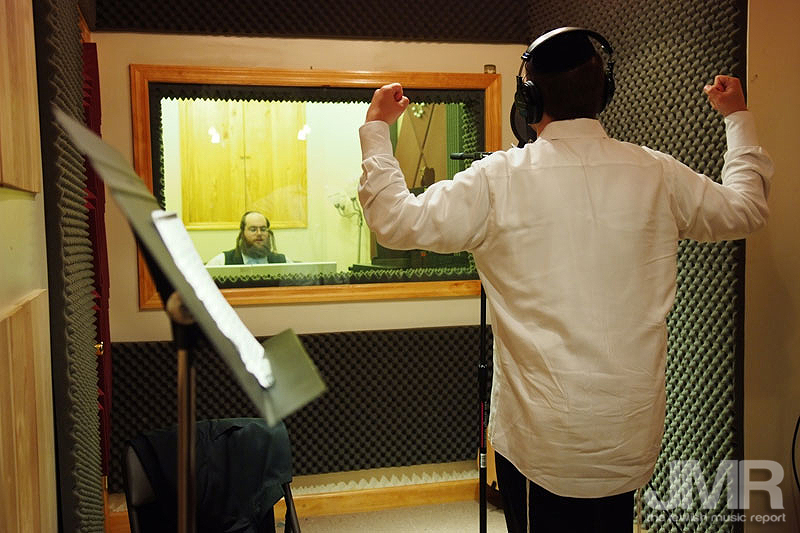 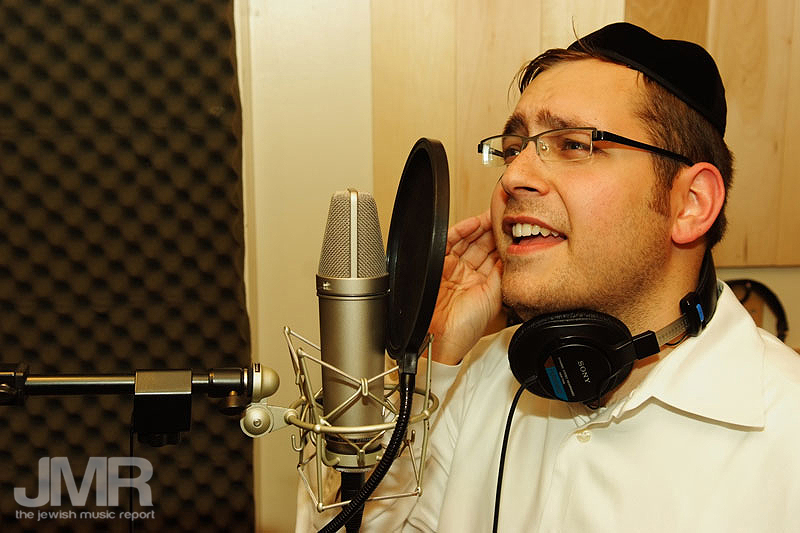 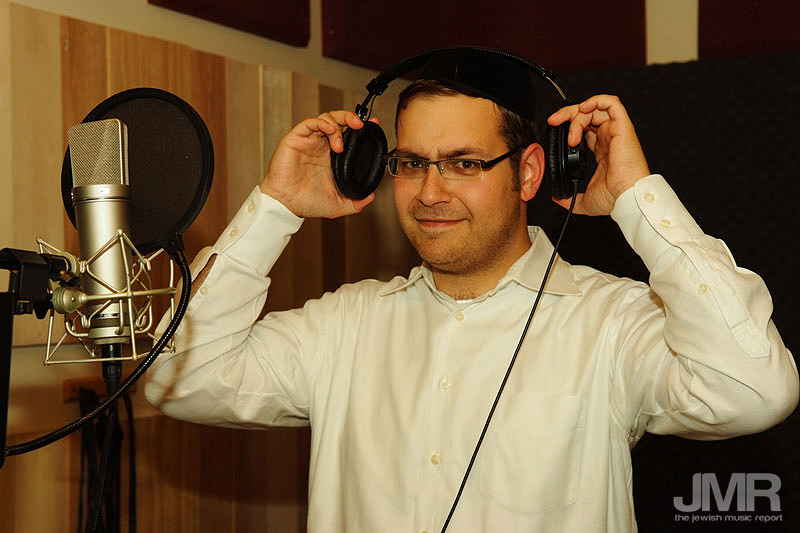