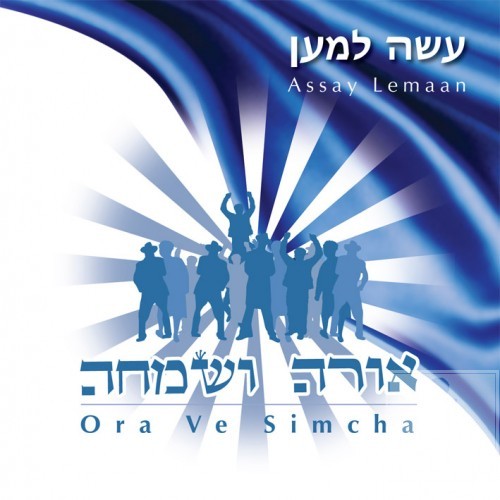 The Musicians and Singers
Meyer (Paul) Greenberg – multi-talented vocalist, born and raised in London, his influences range from Stevie wonder to Yaakov Shwekey.

Yechiel Lichtiger – Has a traditional voice with unaccustomed power. He has performed at many concerts around the world and is currently one of the most sought after singers for simchas in Israel.

Jonathan Turgel – Powerhouse of a voice. A Chazan in North London, his vocals appear in harmony on the first song on the album ‘Assay’.

Derek Nash – Saxophone and engineer. Band leader of the Jazz ensemble ‘Sax Appeal’ and the Jazz project ‘Protect the Beat’. He is a full member of the Jools Holland Rhythm and Blues Orchestra.

Darby Todd – Drum. Previously described as ‘nothing less than a series of controlled explosions’. Past ‘young drummer of the year’. Drummer of the rock band ‘The Darkness’.

Here is a music video for one of their songs. 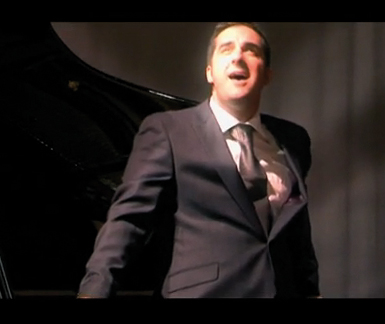