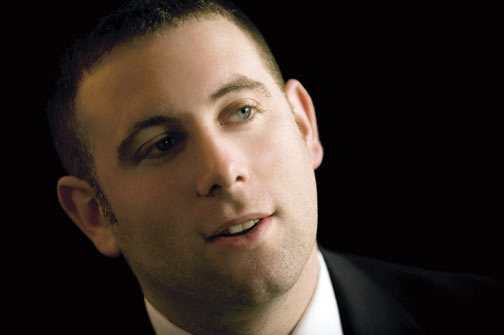 “The album is called Nashir Beyachad and is Shims return to the studio for the first time in 5 years. Shimon’s reputation has really grown for having a voice for the ages. He gives a dynamic performance be it in shul, at a concert or a simcha singing with the Neshoma Orchestra!!

The album is the product of a collaboration with an old friend from London, Motti Cohen, who is currently a top producer and drummer in the mainstream field. The album pushes the boundry of production, vocal performance and song writing containing 12 tracks of varying styles which will appeal to almost anyone who loves to listen and be inspired music.

Whether you love the uptempo of Yeshivish rock song or the power of the slow ballad to the downright soul searching funky gospel theme!!  Shim Craimers Nashir Beyachad is a unique project in the Jewish Music World and you  will not be disappointed!!!”

We hope to bring you more information in the next week, but this CD should be in stores on or about Lag B’omer! Stay tuned for the cover and sampler to hit the web very soon.