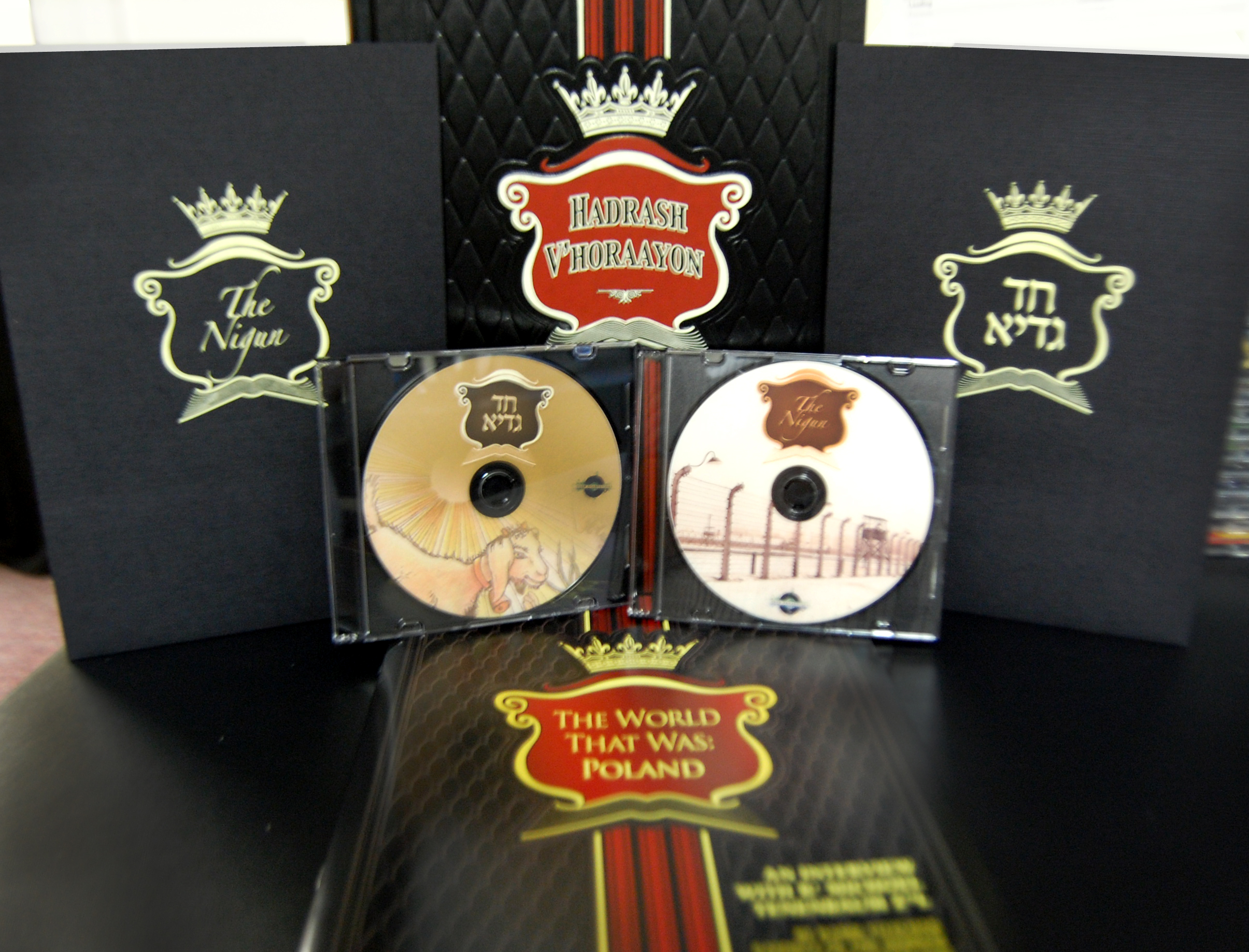 The Tenenbaum Family Presents a new box set that includes:

A Two Song CD by TeeM Productions, Arranged By Yisroel Lamm. Sung by Mo Kiss Kids Choir & The Shira Choir. Which includes a booklet and explanation and history of where the music comes from.

You can hear a sampler of the two songs here.

A beautiful 125 page magazine, “The World That Was: Poland.” Remembering Ger, Chachmei Lublin and Survival in Russia. With interviews and the story of R’ Michoel Tenenbaum.

Here is a bio of R’ Michoel Tenenbaum, Author of Hadrash V’Horaayon 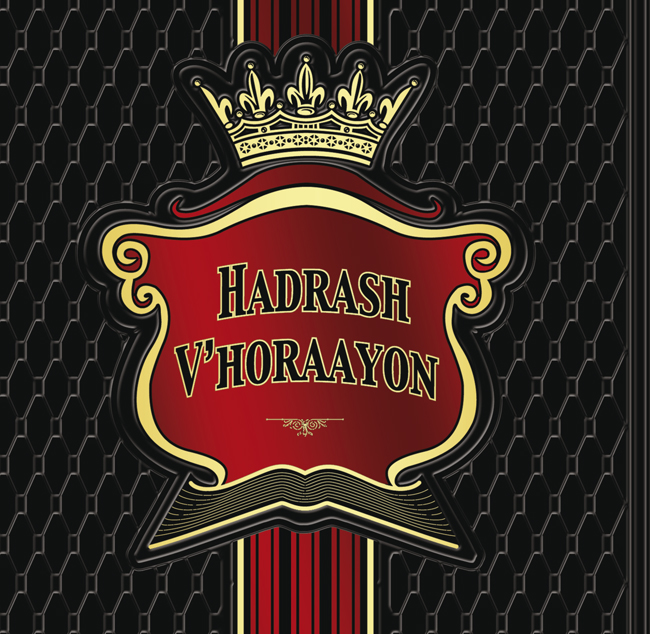 R’ Michoel Tenenbaum, born in Rozan, Poland in 1912, went on to become one of the most prominent Gerrer chassidim worldwide. At a young age he left home to study in larger Torah institutions – first in the Novardok yeshiva of Ostrolenko, then in Lomza. At the young age of 17 he merited acceptan’ce into the famous Yeshivas Chachmei Lublin, despite the rigorous entrance examinations, requiring expertise in at least 200 folios of the Gemara. For four years the young R’ Michoel was a disciple of the renowned Lubliner Rov, Rabbi Meir Shapiro, zt”l, who stood at the head of the yeshiva.

Soon after the outbreak of WWII, R’ Michoel fled with his wife and daughter to Russia, where he survived the war. Following the hostilities, he returned first to Poland, then to an Austrian DP camp where he lived for two years. With his growing family, R’ Michoel arrived in the U.S., settling in the early 1950’s in the Borough Park section of New York. Before long Mr. Tenenbaum had become a successful businessman, all the while throwing his efforts and resources into the development of the empire of Gerrer Chassidus and its Torah institutions – both in New York and in Israel. After an illustrious life, R’ Michoel passed away in 2003, leaving behind progeny who carry on his legacy of serving Klal Yisrael.

Please enjoy the sampler below, and also see attached artwork included here. You will be able to purchase this product in Judaica stores near you, later this week.