Review and Photos of Eitan and Shlomo Katz Concert

The concert started with a Lubavitch Niggun called Anim Zemiros that both Eitan and Shlomo sang together.

Then Eitan took the stage and sang in this order:

Shlomo Katz then sang Vaaf Al Pe, Yismechu: but sang it with a change as well V’Samachta B’Chagecha… Hazorim, He then started with singing the Hashanah’s and then moved into Shema Koleinu, The Yarhzeit Niggun Eitan and Shlomo sang together…he said it was the 1 song he’d want to sing to R. Shlomo Carlebach if he’d still be w/us… Od Yishama: This niggun came down the night before the wedding of Chaim Dovid’s daughter, Shifra, Kevodo Maleie Olam: He sang with his father Cantor Avshalom Katz
He then talked about how his father’s mother jumped off of the train to the gas chambers and how we all need to dream big which led into singing Niggun Nevo and then of course Niggun Neshama…the musician who really stole the show was the Violinist, whose name was Nimrod…

Here is some photos of the event as well: 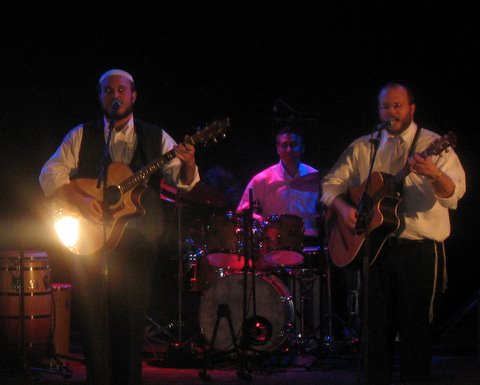 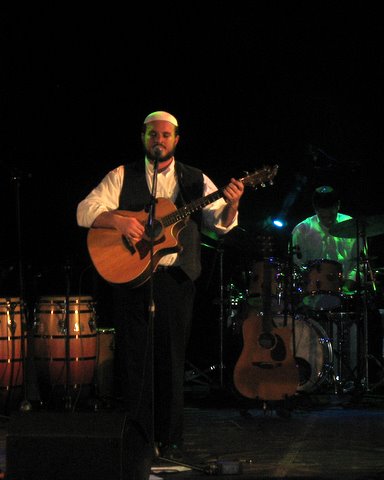 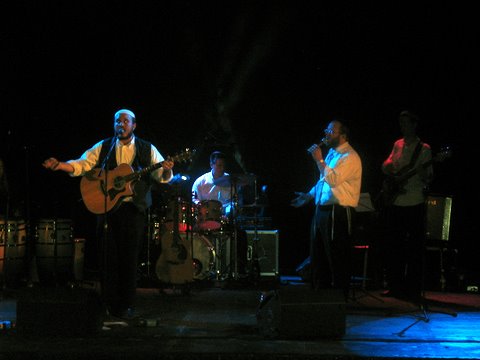 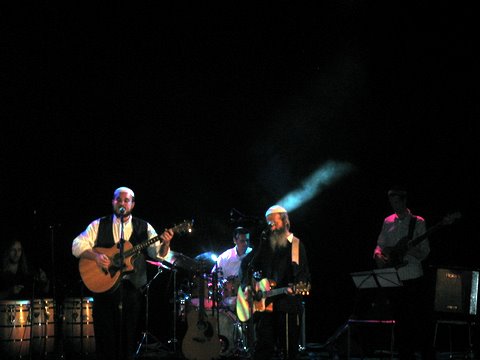 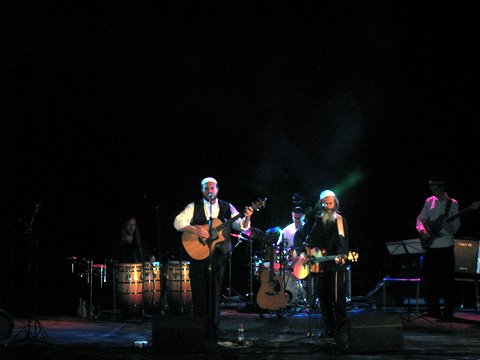 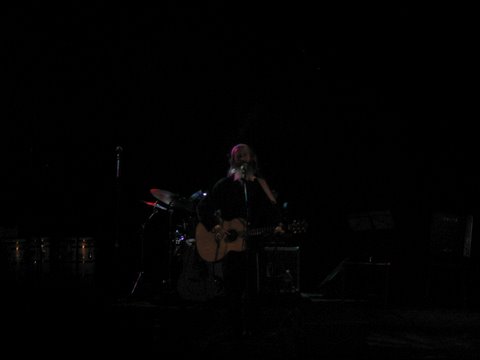 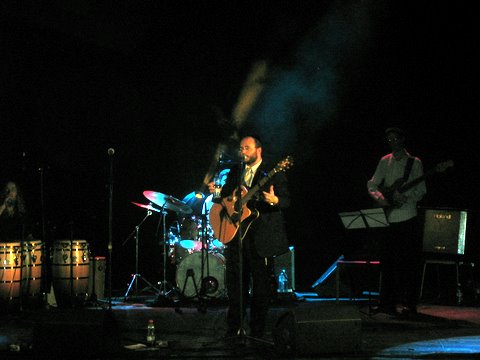 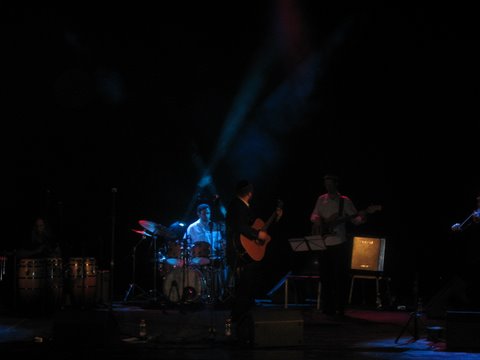 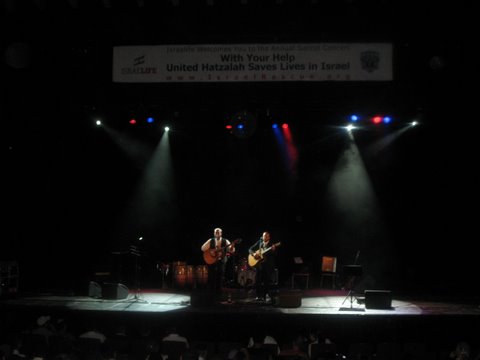 Here is some video of the event as well: