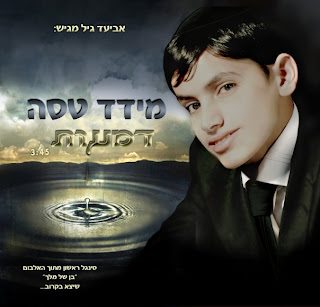 Critics are saying that “Dimo/Tears” is Tasa’s biggest hit since “Al Naharos Bavel”. While Tasa finishes up his next album “Ben Shel Melech”, his producer Aviad Gil, decided to release this single “Tears” from the upcoming album as a little taste of what we can expect. 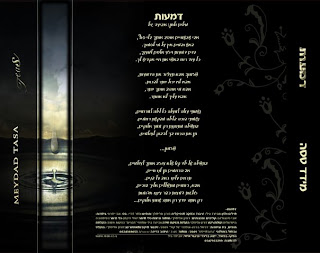