Full Report and Pictures of the Kumzits on the Hudson

(The JMR staff would like to give a big thanks to ShmuliPhoto for taking the amazing pictures.  Welcome to the team, Shmuli!)

See all the photos and our live twitter feed of the event here. 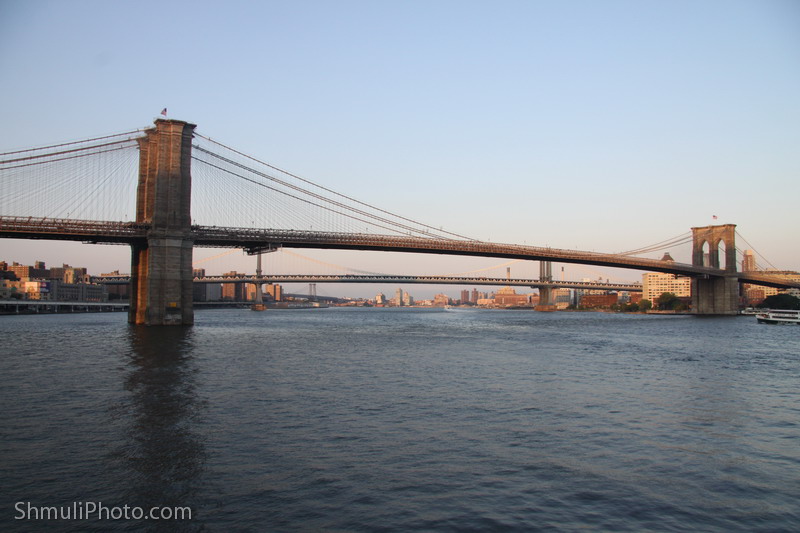 One of the most popular concerts last summer was the brand new Kumzits on the Hudson.   Actually, there were two of them last summer and not only did they feature some well known talent such as Yeedle, Yehuda Green but they also served as an introduction to many of the next generation of singers, featuring debut performances from Berry Weber, Shloime Taussig, Yisroel Werdyger and Benny Friedman. The first three have all come out with amazing debut albums and Benny’s album is due out very soon! 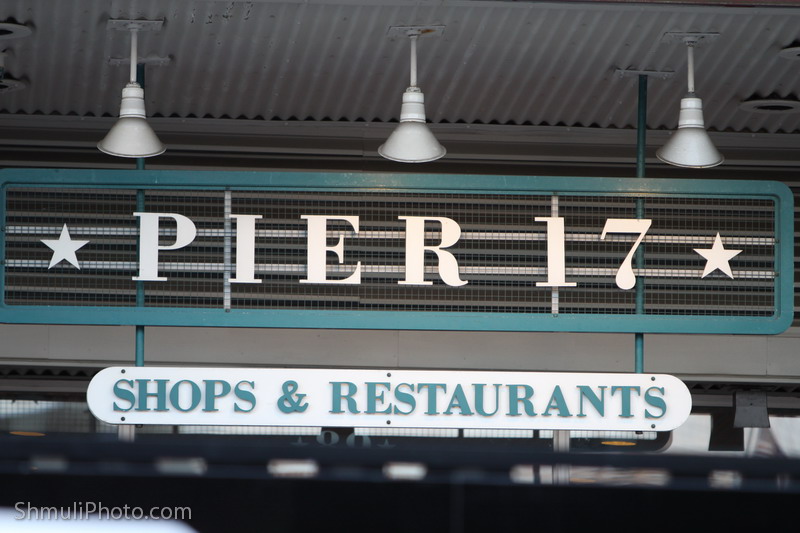 This year we heard some of the same wonderful new singers, plus a couple of even newer ones.

Here is a short recap of the night:

Michoel Schnitzler took the stage and warmed up the crowd with thank yous, introductions and, of course, his trademark humor. 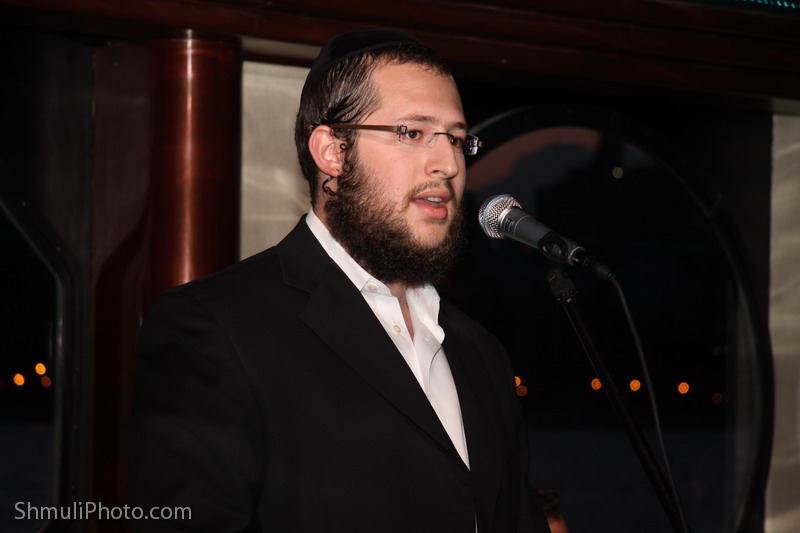 The first singer of the night was a newcomer by the name of Shragy Gestetner, who has composed some beautiful songs that were featured on Shloime Daskal, Shloime Taussig, and Yisroel Werdyger’s CD’s.  His first song was quite an impressive feat for an up and coming singer, as he took on Avraham Fried’s Ki Hamitzvah from the Aderaba album. He did a beautiful job,  showcasing some  really excellent vocals.  Shragy followed up with a beautiful rendition of Yossi Green’s uber hit, Anovim. 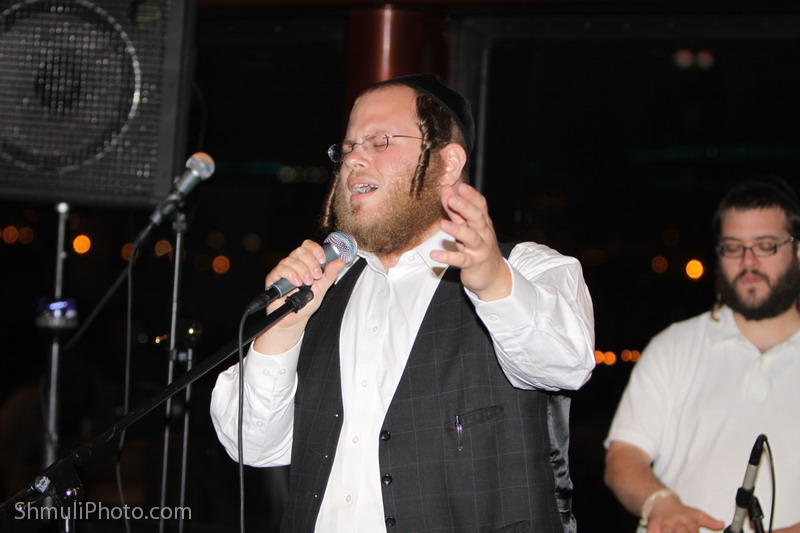 Next up wasYoily Folkowitz, a relative newcomer to scene.  He jumped right into it with Yossi Green’s first recorded composition, Kol Berama, the same  song that Shloime Taussig started off with last year, and what a year it’s been for Shloime ever since! Im Yirtze Hashem, we wish Yoily the same Hatzlacha! Next, Yoily sang another Yossi Green song, Kanei, from the 8th Note. To take on a song that Chazzan Helfgot himself sang was quite ambitious, but I can tell you now, it was beautiful! Yoily really took on the song and sang it with so much heart. He especially nailed it at the end with some unheard of notes! 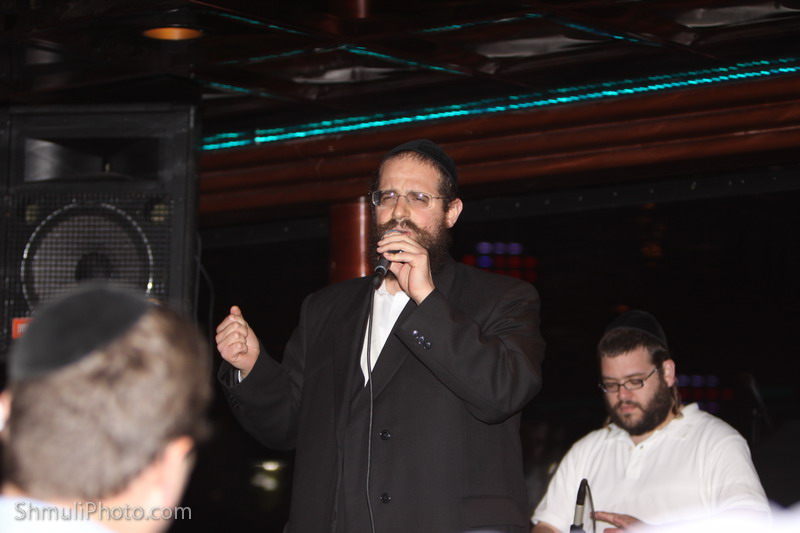 At this point the crowd was seriously pumped up, and Sruly Werdyger took the stage and started off with Emor. Sruly is another singer who debuted on the boat last year, and  he has shown some amazing growth in such a short period of time. While he was also incredible last year, this year’s performance proved  he has  graduated to a whole new level. Let me  also say that an incredible Yasher Koach has to go out to all the musicians:   Music by Dovi Tessler, Yoli Brach, Zisha Glauber & Yoli W. Not only were the atmosphere, the company and the singers all amazing, but the music was extremely professional and  sounded great. It added so much to the night.  Next, Sruly sang Shragy Gestetner’s Keil HaKovod, followed by a really heartwarming Acheinu (from his CD). After that he sang a medley of songs which started off with Lipa’s composition Kivini, then Motti Illowitz’s Bayis Neman (the title track on Sruly’s album) and finally Yossi Green’s Hessach Hadas. 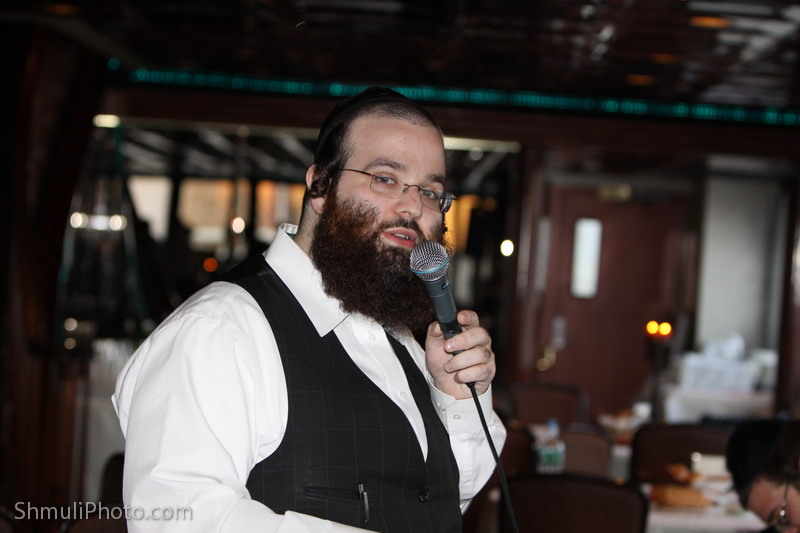 It was now Shloime Taussig’s turn to rock the boat and he didn’t disappoint.  The crowd was already begging for Yehi Yehi Yehi and Shloime really deliver.  He was really on fire, and the popular track off Shloime’s debut album was the perfect beginning for his set.  After this Shloime spoke a little bit and  gave shout outs to Benny Friedman and Shloime Dachs who were also in attendance (but didn’t sing.)  Next, the crowd started singing Modim Anachnu, but Shloime made them wait for it, launching instead into Hareini Mezamin, from his album. At this point in the set Shloime thanks all the Jewish music websites (you’re welcome, Shloime!!) and  also gave a big thanks to YouTube, Twitter and Facebook for helping him promote his album!! Very funny Shloime, you might just be a Badchen yet!  By now, the crowd could not be contained.  They are going to sing Modim Anachnu, with or without Shloime. Thankfully Shloime joined in and we get a wonderful version of Shloime’s title track, composed by Yossi Green (seeing a theme?). Then he closed the set by singing Lipa’s Hallelu. 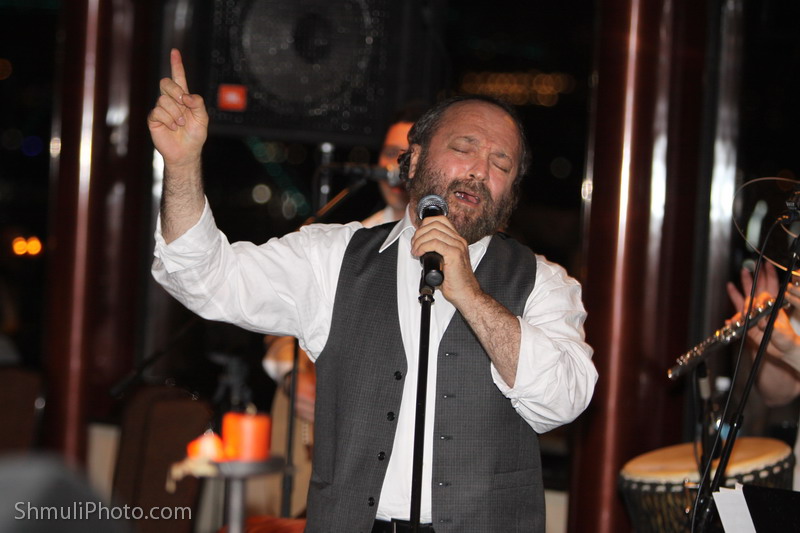 Finally, the headliner takes the stage: Yehuda Green with the Zutler band.  At this point in time, the crowd was very pumped up and Yehuda came out singing Shlomo Carlebach’s L’maan Achai.   Yehuda closed the night with many more beautiful songs from R’ Shlomo, but even more exciting was the fact that Yehuda played many of his own beautiful new songs.   Yehuda is currently working on his long awaited follow up album to the smash hit, Land of Your Soul.  He carried home the night and excited the crowd with his beautiful style.  As the boat docked back at Pier 17 everyone was in high spirits and already asking  “When is the next one??” 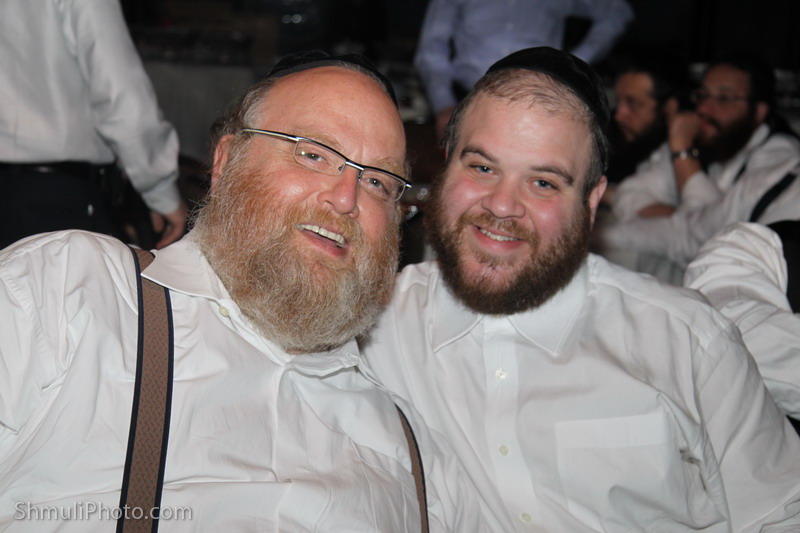 Of course the Jewish Music Report will have all the details on the next Kumzits, and we’ll be there to report on it.   If we could just give you a little piece of advice, don’t wait for the report the next day, join us next time on the boat and enjoy it with us.  This concert series is unlike anything you’ve ever experienced in Jewish music. As amazing as the large scale concerts are,  nothing compares to the heart, the soul, the warm, up-close interaction with the singers as the Kumzits on the Hudson.  When you are on this boat you are made to feel like just one of the guys. It’s a night out with friends who happen to also be some of the most talented and up and coming rising stars in the world of Jewish Music.

A huge Yasher Koach to everyone who made this night possible: Yossi Tyberg and Gershy Moskowitz of TeeM Productions, the musicians,  the singers and, of course, you, for following us on Twitter and Facebook and visiting the website.