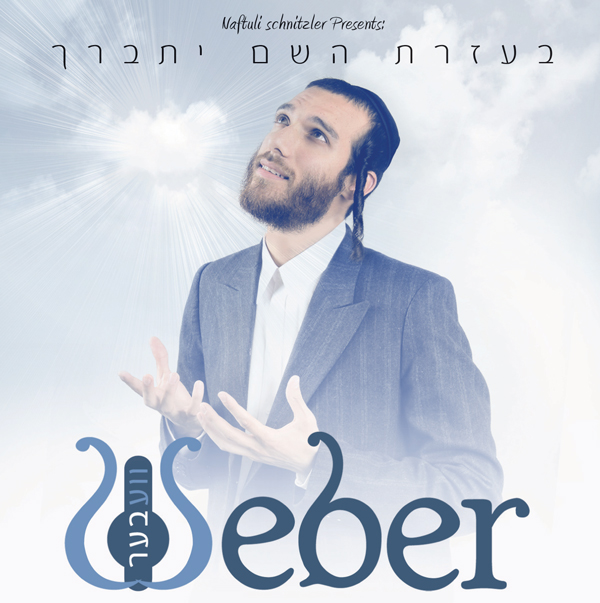 Berry Weber, who’s video single Be’eilokim can be seen on youtube, is set to release his debut album “Bezras Hashem Yisbarach” in 2 weeks. In a Jewish music first, fans were able to watch the evolution of this cover on his facebook fanbook page. Now after hearing from the fans, and many hours of work, the cover is final and ready to be released.

You can find more information about Berry and his upcoming CD at his website, DerVaiber.com